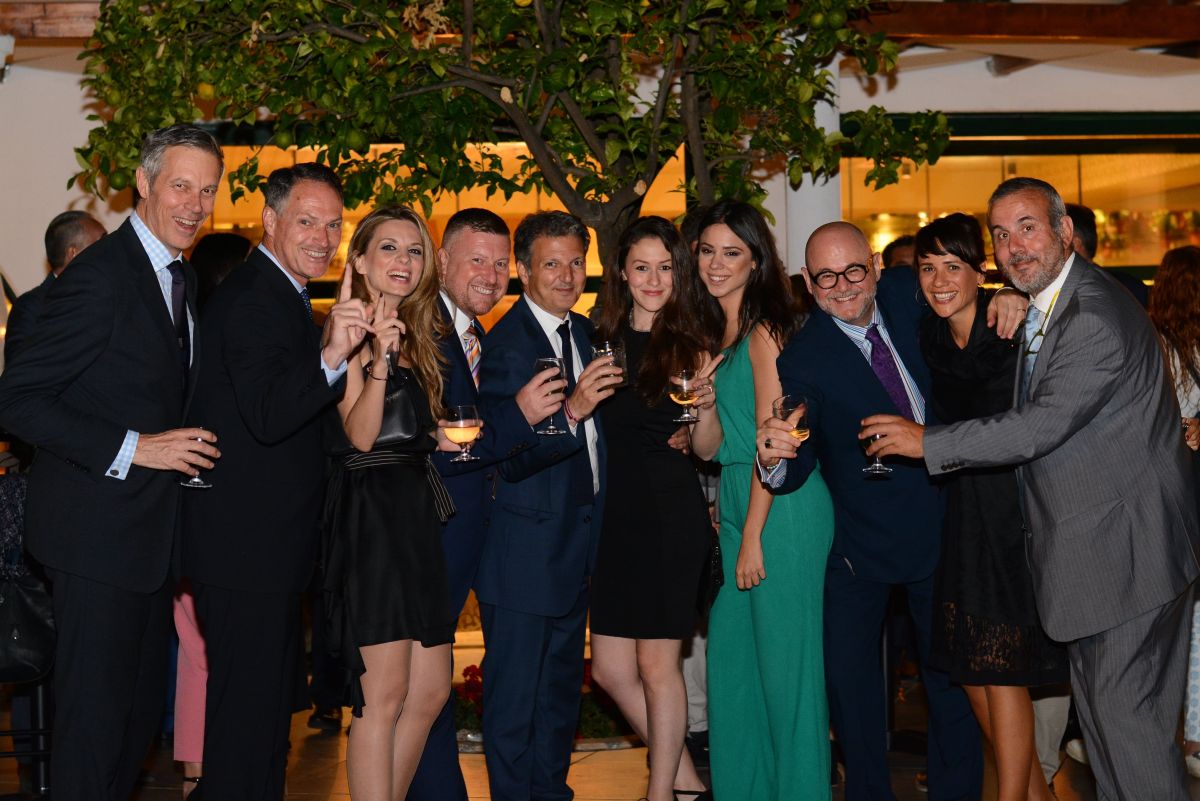 The Dolce Attica Riviera hotel, located in Vravrona in eastern Attica, recently celebrated its official launch of operations with a grand opening party and a display of impressive fireworks in the presence of its executives and guests from the Greek tourism and lifestyle sector. 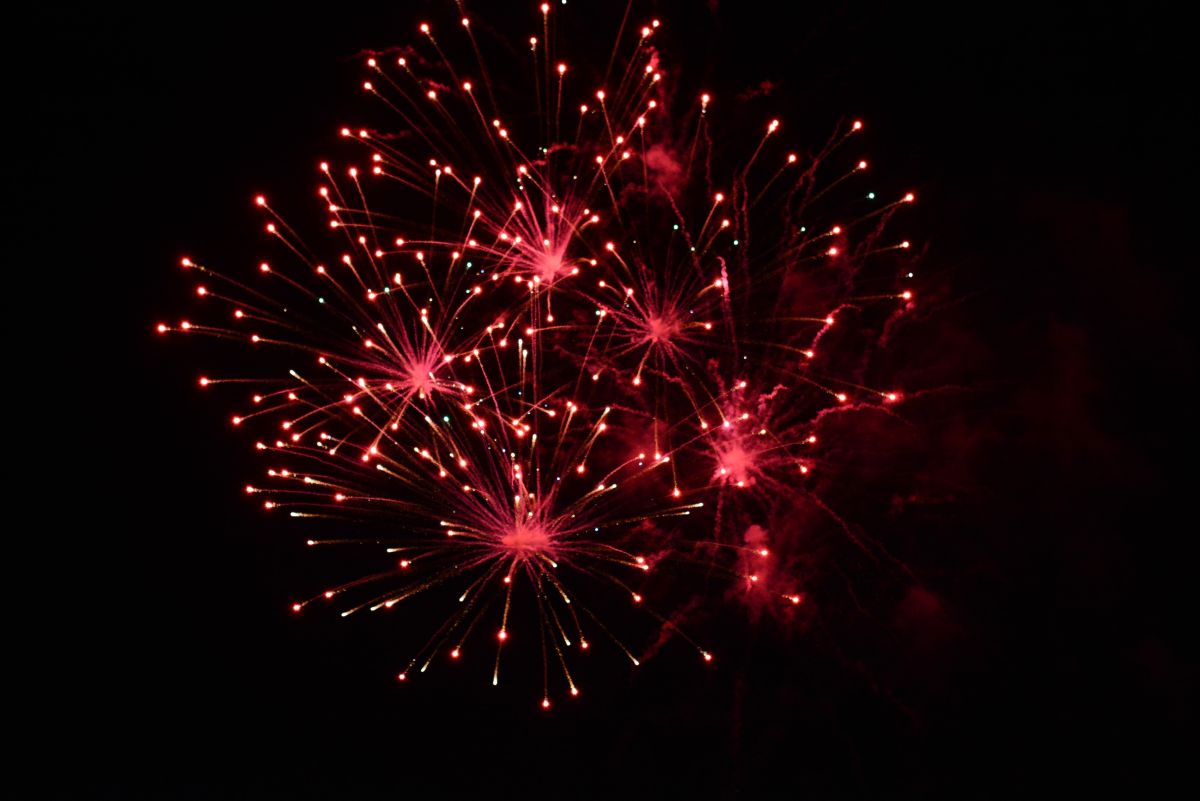 The Dolce Attica Riviera is the first Dolce hotel to operate in Greece and Wyndham Hotel Group’s first international franchise of the Dolce Hotels and Resorts brand.

With the Dolce Attica Riviera, Wyndham and Zeus International are aiming to boost the reputation of Attica’s eastern coast and reintroduce it as the Attica Riviera. “Located only a few kilometers away from Athens International Airport (AIA), the hotel aims to become a major business and leisure destination in Athens,” the management said in an announcement. 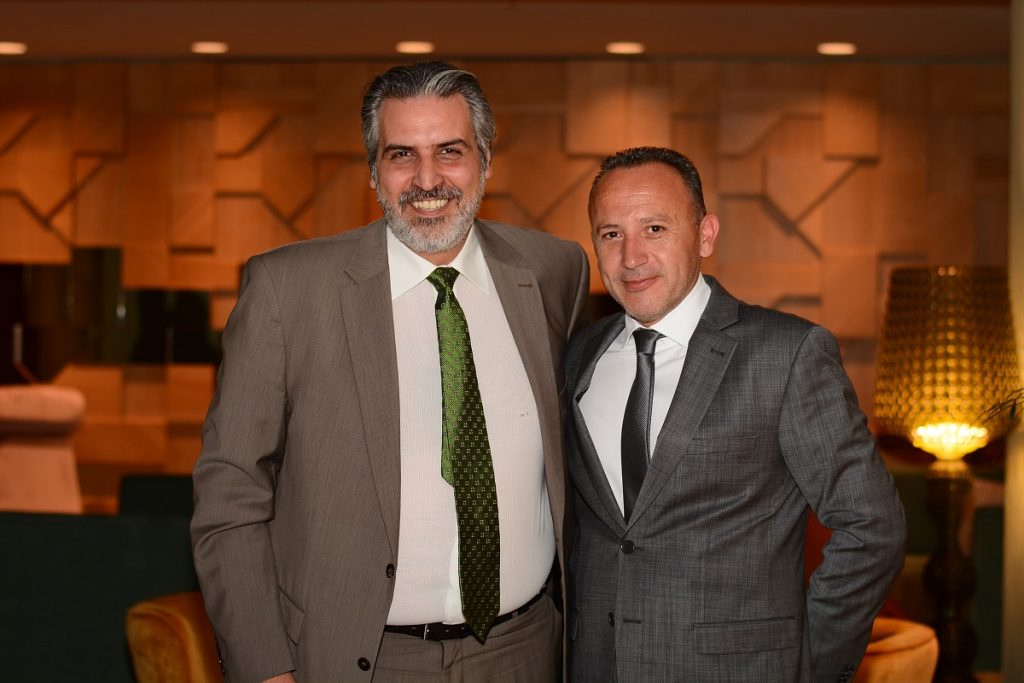 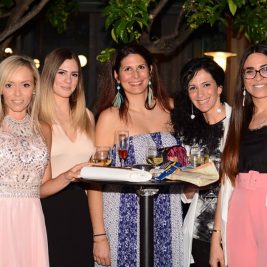 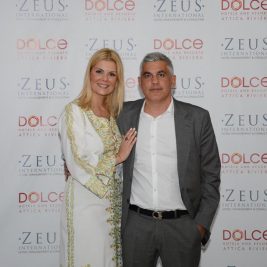 During the opening party, guests had the opportunity to tour the renovated areas, inspect the architectural design of the hotel’s indoor and outdoor areas and of course admire the impressive sea view. 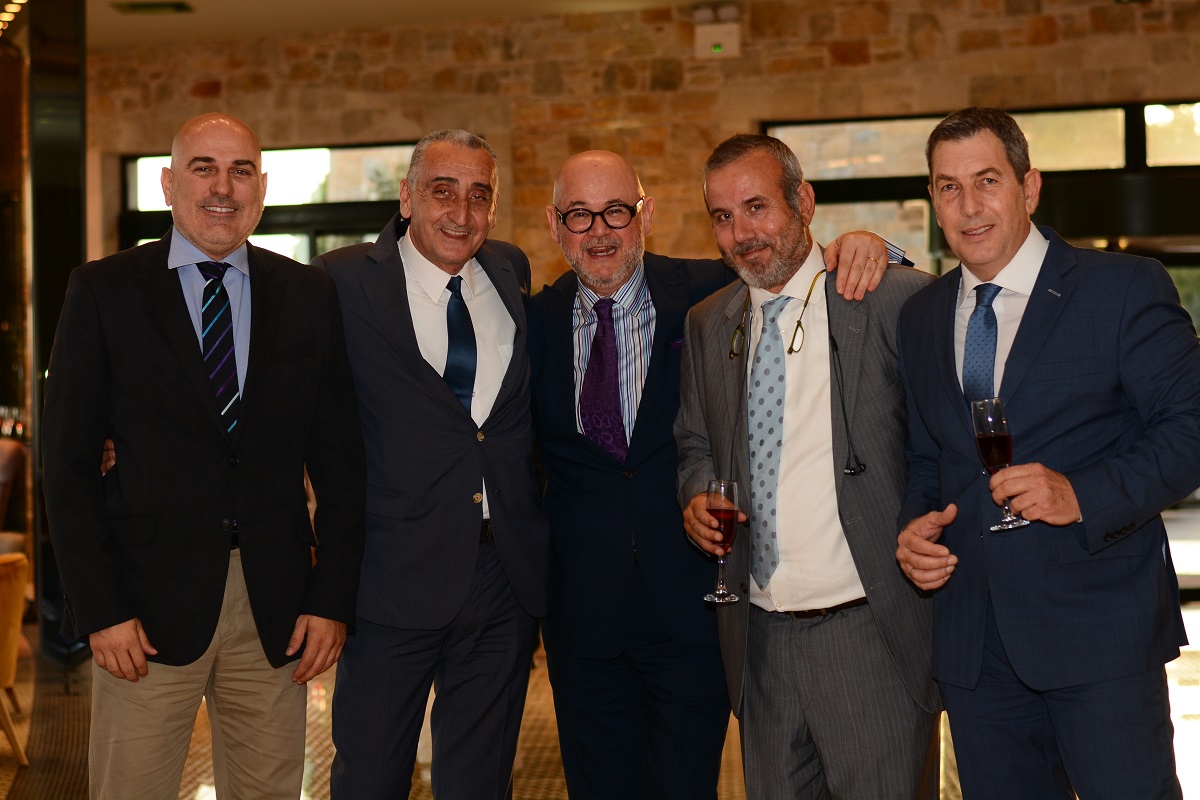 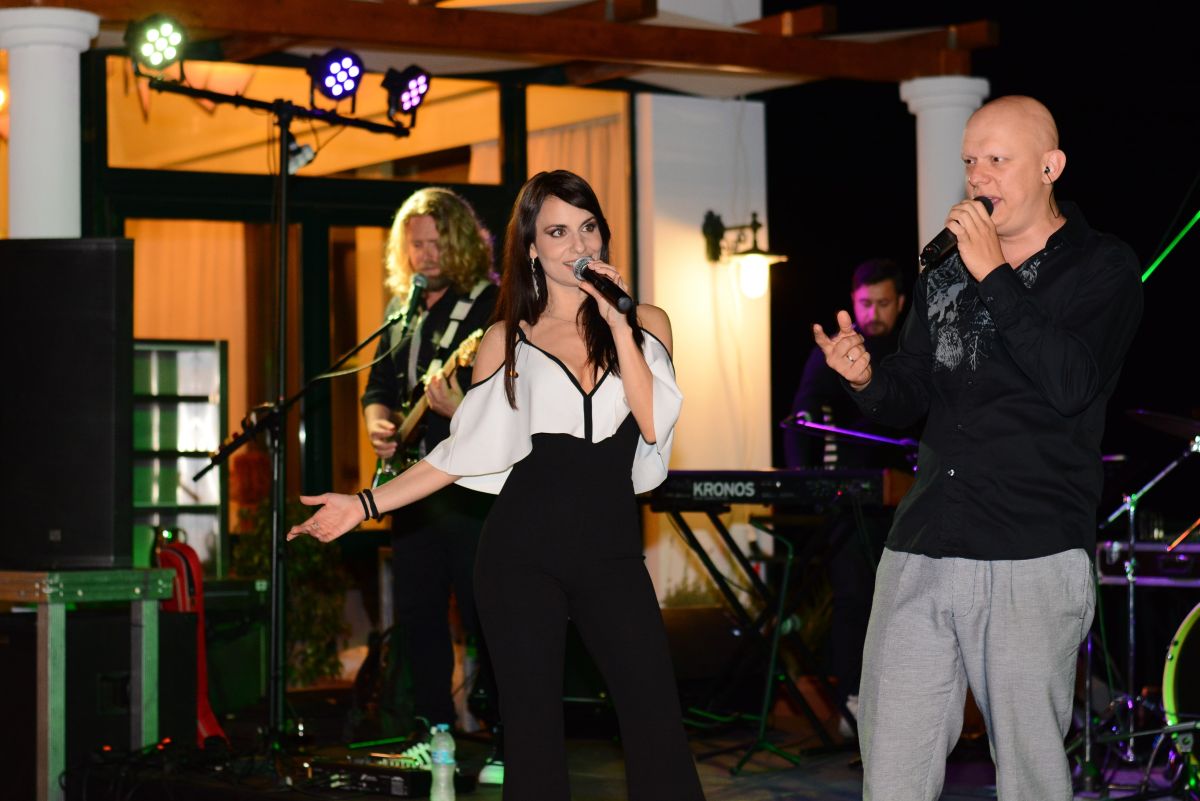 “Counting only a few weeks of operation, the hotel has managed to become one of the top hospitality destinations in Attica for international travelers,” the hotel’s management said.

Open all year round, the Dolce Attica Riviera hotel includes223 renovated rooms and spacious suites and 123 bungalows, Mediterranean cuisine selections at its four on-site Greek restaurants, seven state-of-the-art meeting rooms for corporate or social events, one of the biggest thalassotherapy centers in the region and an impressive view to the beach and bay. The resort is also in very close distance to the Archaeological Museum in Vravrona and Temple of Artemis. 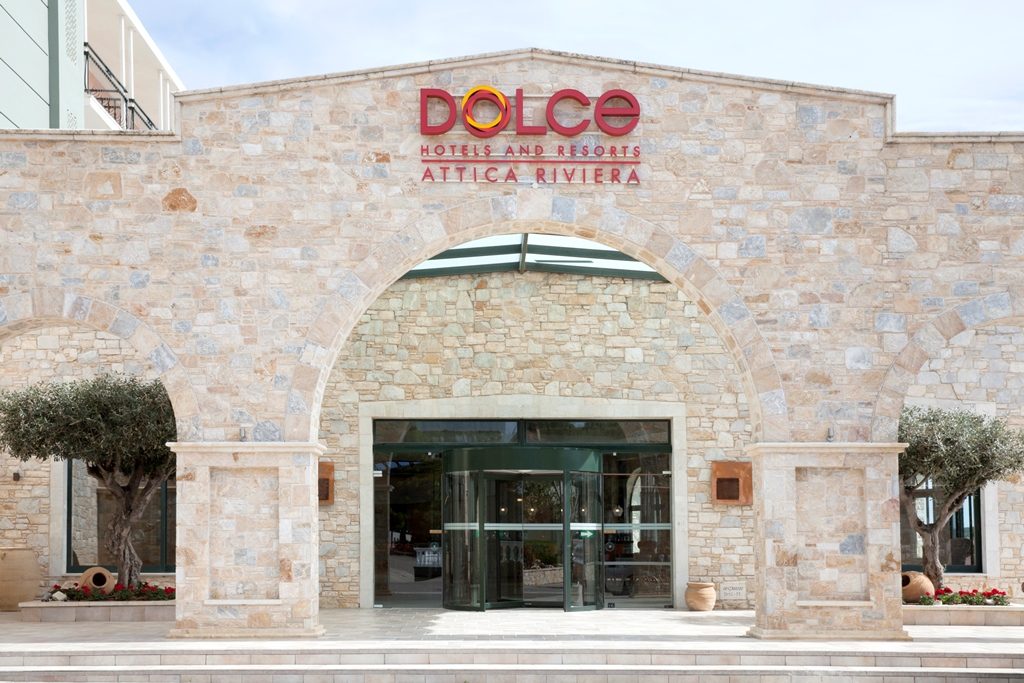