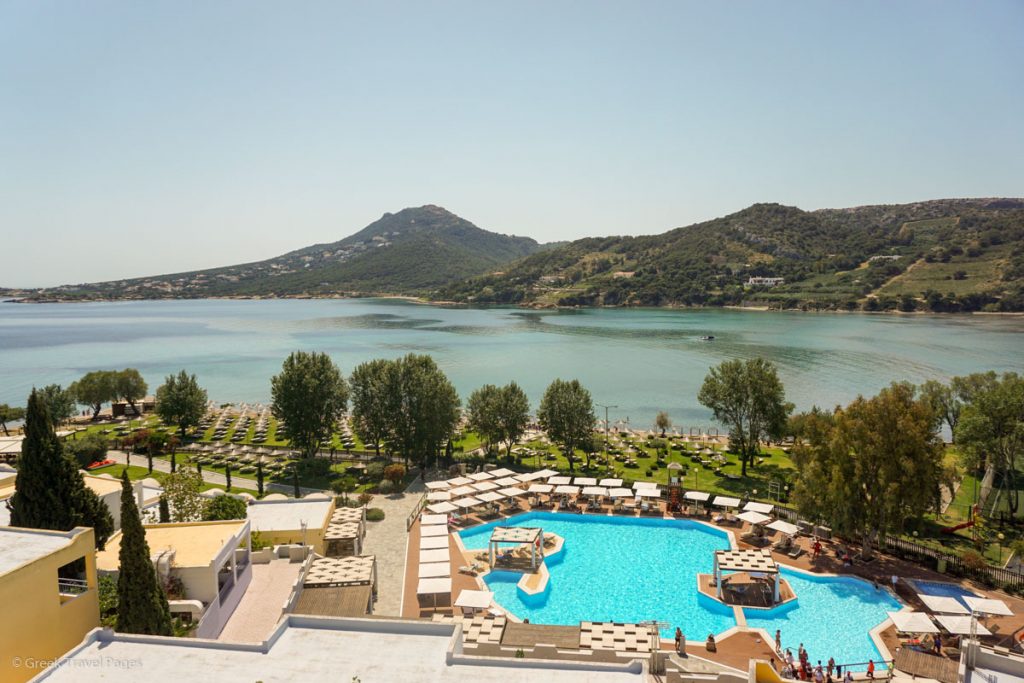 Greek hotel management and consulting company Zeus International is aiming to establish the eastern coast of Attica as a destination ideal for leisure and business travelers. 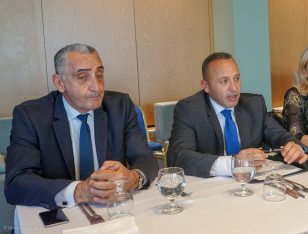 “What we are proposing here is a fresh hotel in another area of ​​Attica, different from the one we are all used to (the Athens Riviera) and we are aiming to boost the reputation of the Attica Riviera,” Siganos said. 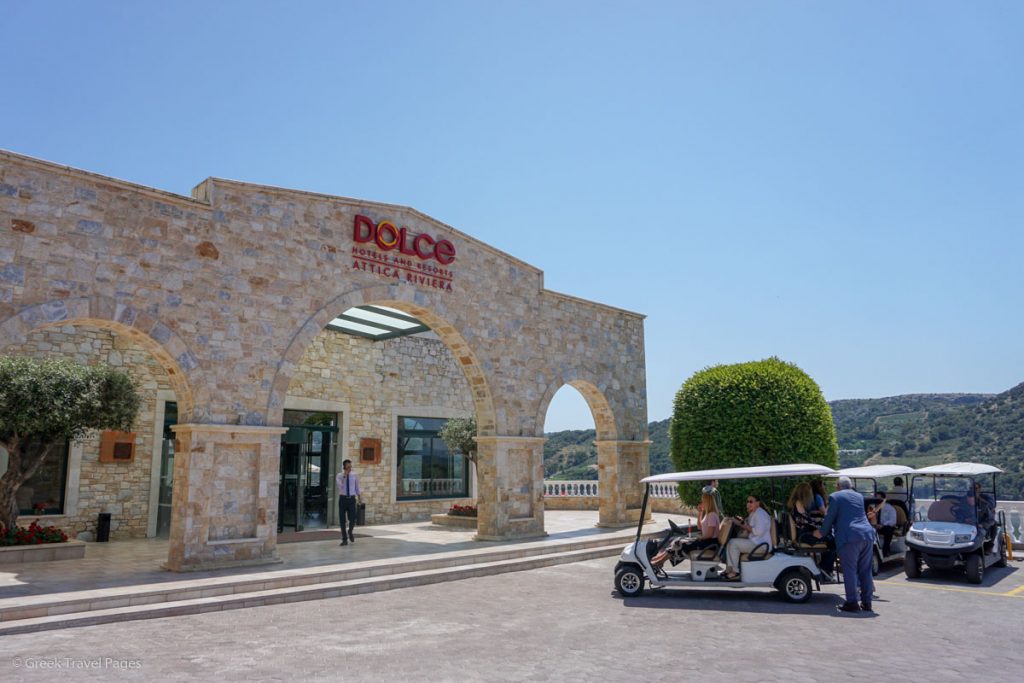 “The hotel’s orientation is focused on MICE and conference tourism… It maintains its leisure holiday character, but it will also welcome a more corporate audience as a city resort hotel during the off season months,” Siganos explained, adding that many corporate events have been booked at the hotel during October-November. 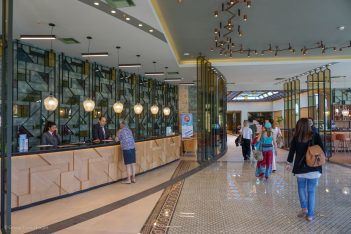 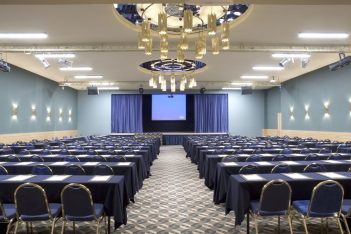 The Dolce Attica Riviera Hotel, consists of 223 rooms and spacious suites, 123 bungalows, four on-site Greek restaurants, seven state-of-the-art meeting rooms for corporate or social events and one of the biggest thalassotherapy centers in the region. The hotel is also in very close distance to the Archeological Museum in Vravrona and Temple of Artemis. 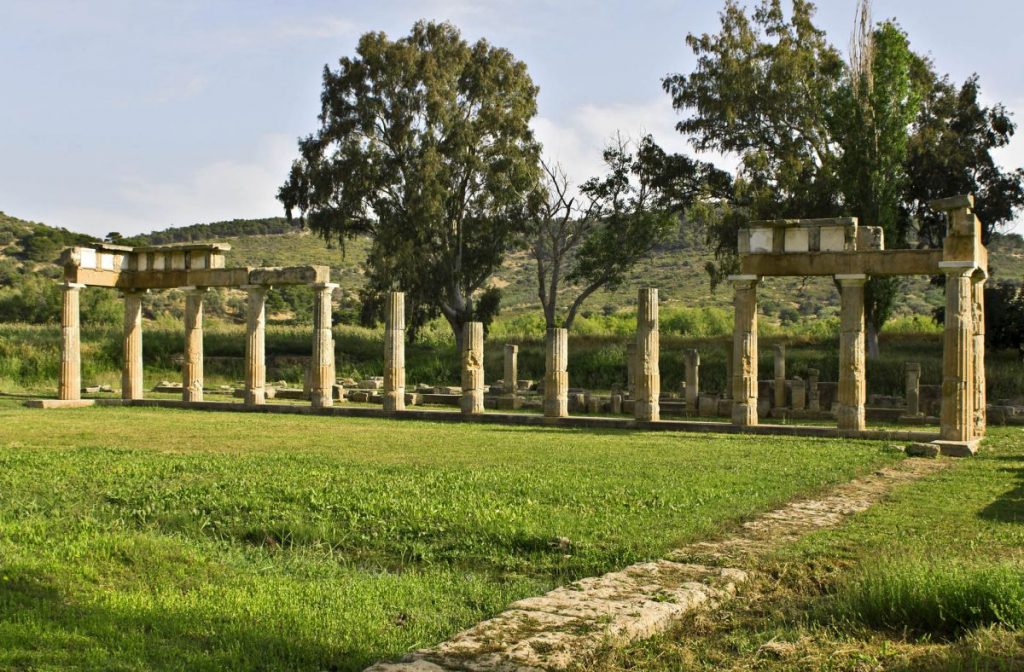 The Dolce Attica Riviera will hold its official opening in May, following the first refurbishment phase, which reached five million euros and included the full revamp of the hotels’ entrance, lobby areas, conference rooms. Fifty rooms and 50 bungalows were also refurbished. Hotel renovations will continue in the winter. 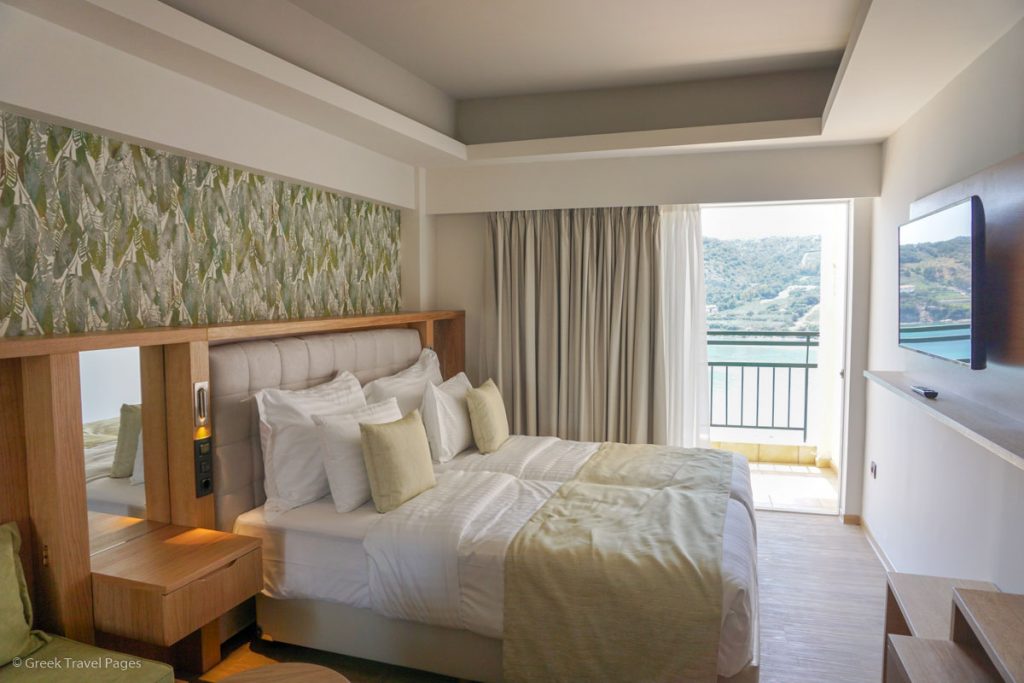 Open all year round, the Dolce Attica Riviera hotel is only 13 km from the Athens International Airport, for which a 24-hour shuttle service will be available, and 32 km from the center of Athens and 12 km from the port of Rafina. The hotel is also in very close distance to exhibition and conference centers of Eastern Attica, such as the Metropolitan Expo and the Mediterranean Exhibition Center (MEC). 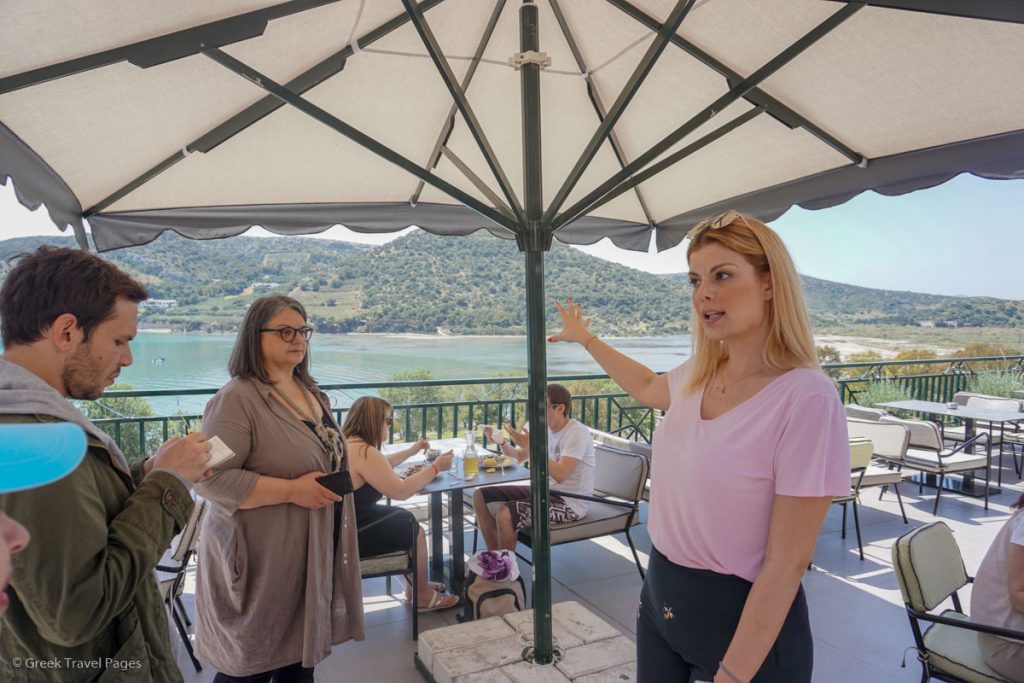 Comparing the Attica Riviera to the Athens Riviera, Siganos underlined that the distance to the center of Athens is equivalent “… And our seas are much cleaner than those of the Athens Riviera… We believe these are great abilities that this hotel can provide,” he said. 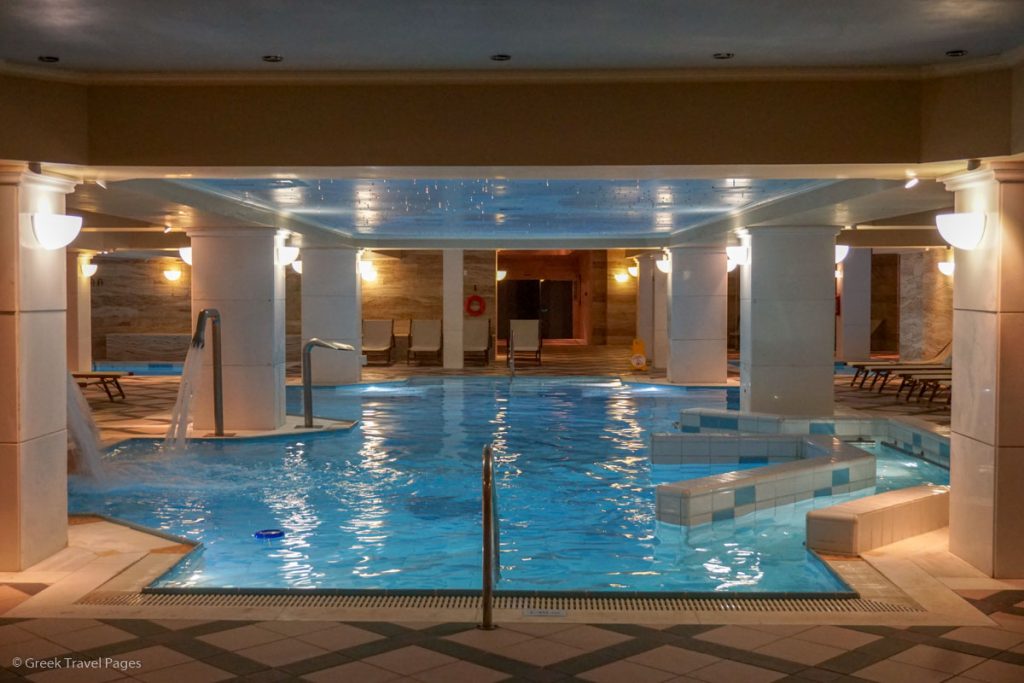 According to Siganos, since the Dolce Attica Riviera opened in March, it is experiencing high occupancy rates. In April alone, occupancy reached 75 percent. Siganos added that he expects an average occupancy rate of 65 percent for the hotel’s first year of operation. 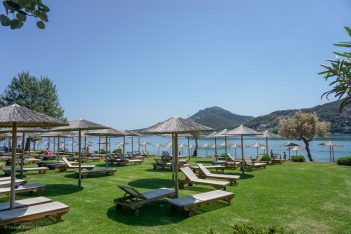 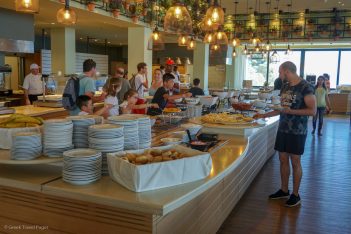 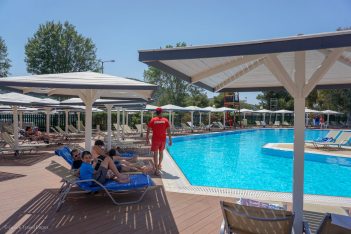 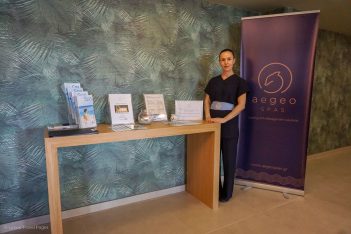