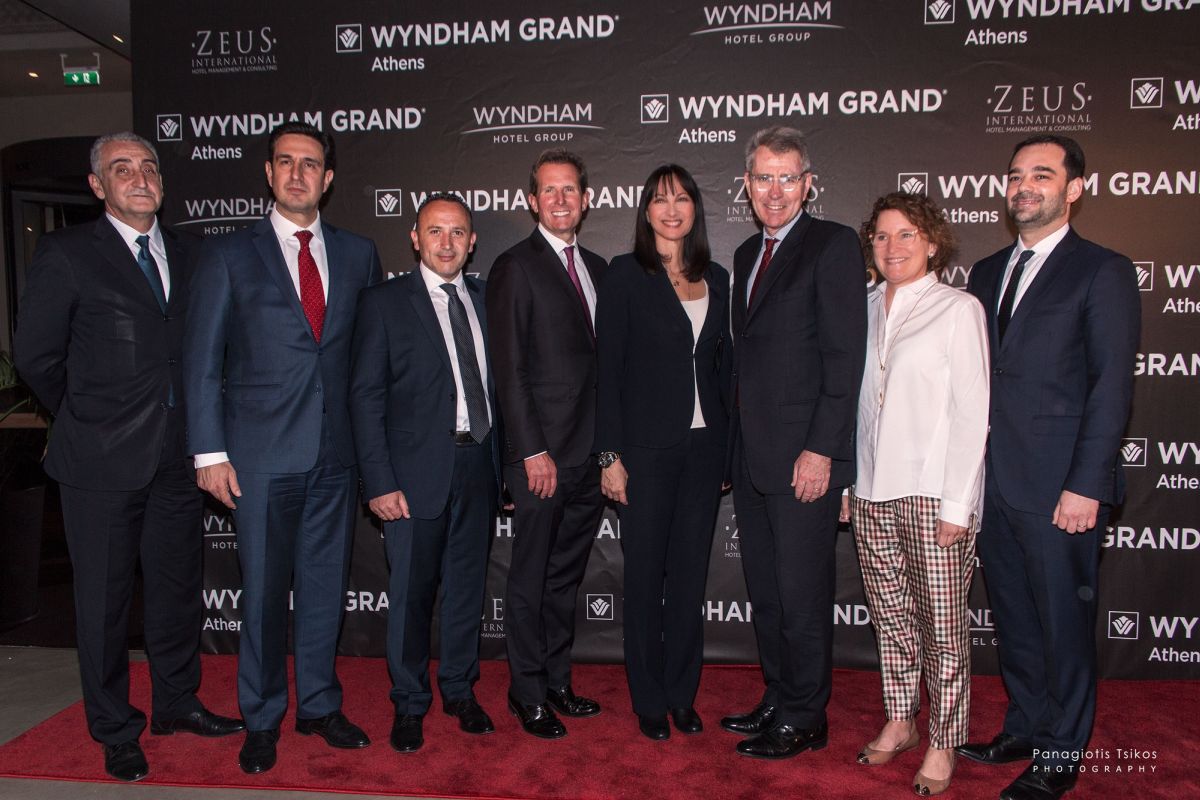 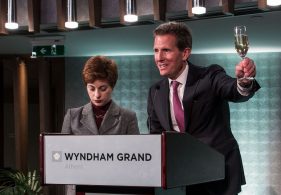 The five-star Wyndham Grand Athens marked its official launch of operations on Monday, with a spectacular opening party, fine food and plenty of champagne.

Hosted by hotel management & development consultants Zeus International, who paved the way for the Wyndham Group to ‘move in’ to Athens, guests had the chance to become acquainted with the hotel’s “Fos”, “Silk” lobby and rooftop “Αbove” areas while indulging in chef Kostas Nanos’ culinary creations. 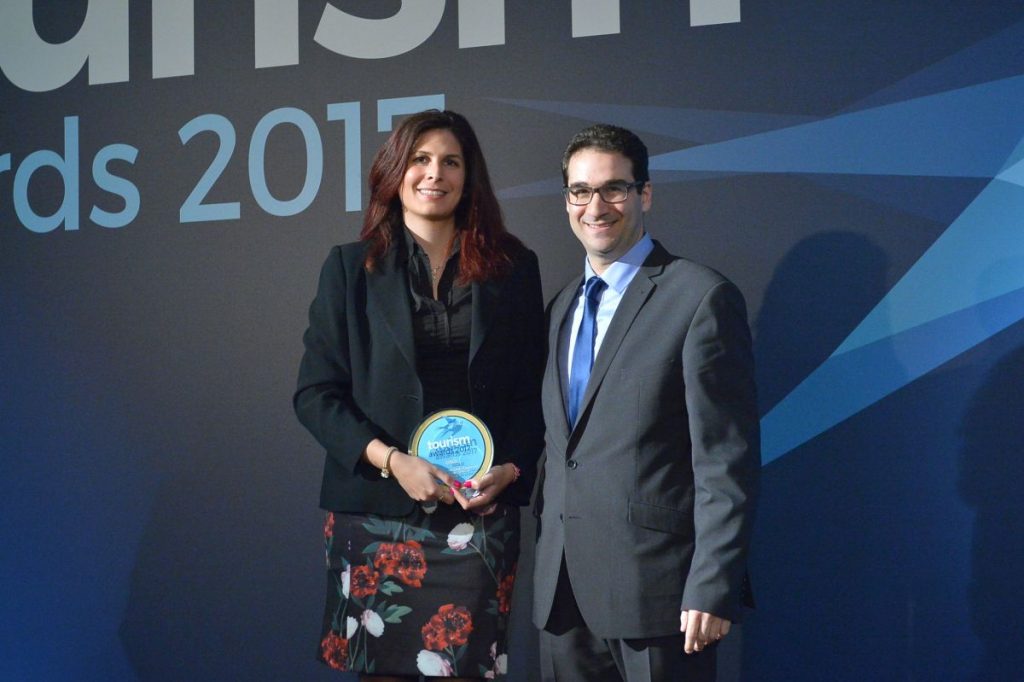 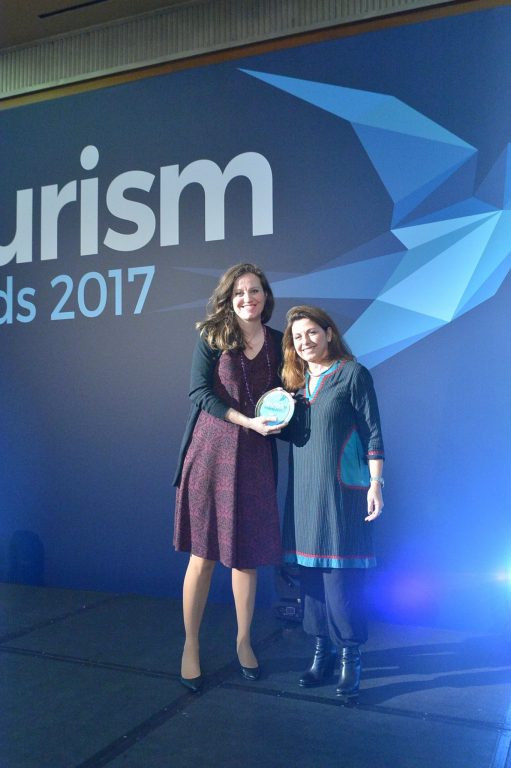 Gold awards were won by Wyndham Grand Athens for “Best City Hotel” and Zeus International for its collaboration with the Wyndham Hotel Group and the materialisation of the project.

Meanwhile, as part of its expansion strategy the Wyndham Hotel Group recently announced plans to open four new hotels in Greece by 2018.