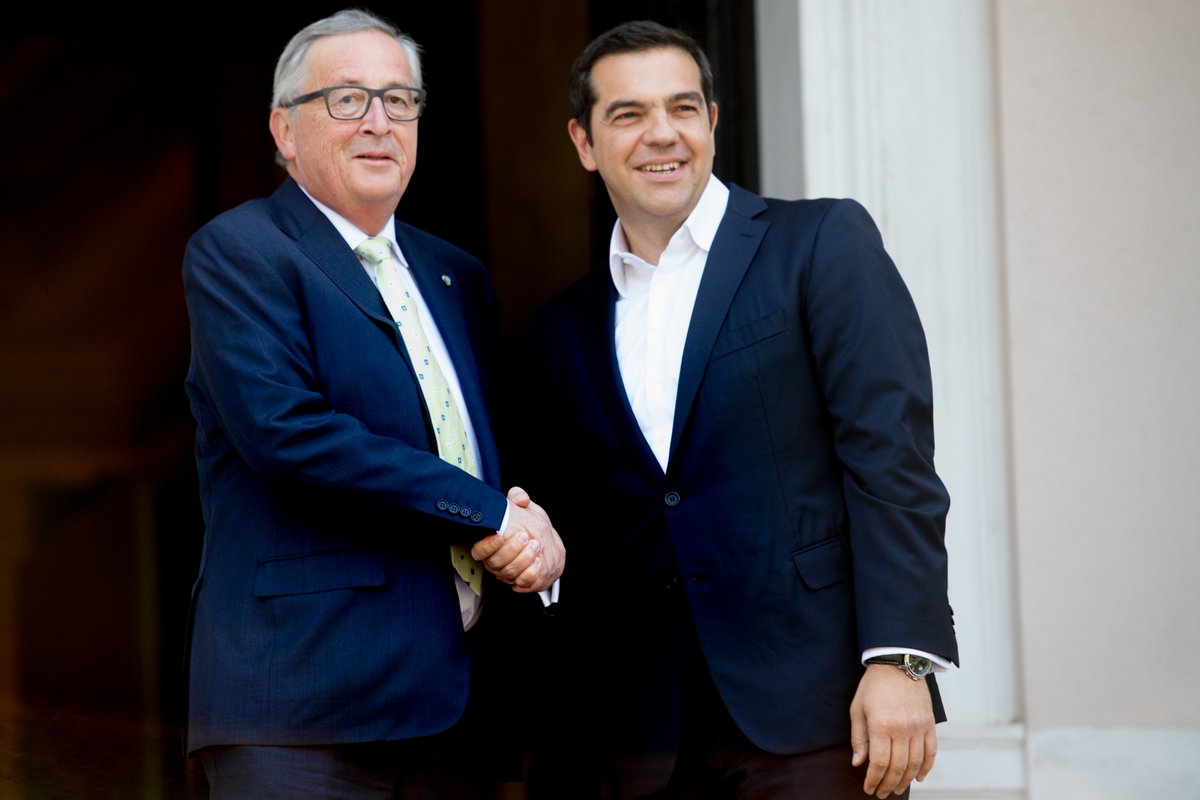 Urging Greeks to continue all efforts and not let their sacrifices go to waste, European Commission President Jean-Claude Juncker expressed his support for Greece, and optimism that better days are ahead, speaking in Greek parliament on Thursday.

Juncker said that there “can be no Europe without Greece… to which Europeans owe a great deal. Greece is one of the pillars of stability in the Balkans”, adding that a better future requires detrimental practices of the past be replaced with government action and political will.

The Commission chief went on to note that as of August, when Greece is set to exit the final bailout program, a new era for the country will begin and called on the government to remain committed to the required reforms. At the same time, his stressed the importance of Greece’s EU partners to “honor their commitments regarding debt measures”.

“We have no lessons to offer Greece, it does not have lessons to learn from other Eurozone countries. Yes, the country received a great deal of aid, but also demonstrated it commitment to the programs and implemented painful reforms,” he said, praising the Greek people’s “courage and will”. 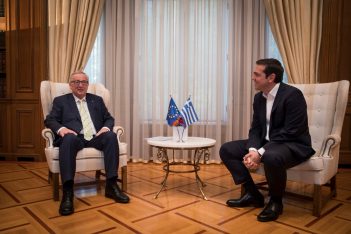 Greece has received 260 billion euros in financial aid from eurozone countries and the IMF since 2010.

“Greece is finally raising its head and turning a page. A new chapter is now being opened in the history of Greece. A critical point for Greece and for Europe,” Juncker said.

Juncker also met with Prime Minister Alexis Tsipras earlier on Thursday, to discuss Greece’s position following the end of its current bailout program. Juncker said that there will be no need for a standby line of credit after the end of the financial aid program in August, if reforms are carried out and Greece continues to develop its market access.

Transport Disruption in Greece on May 1 Due to Walkouts, Strikes