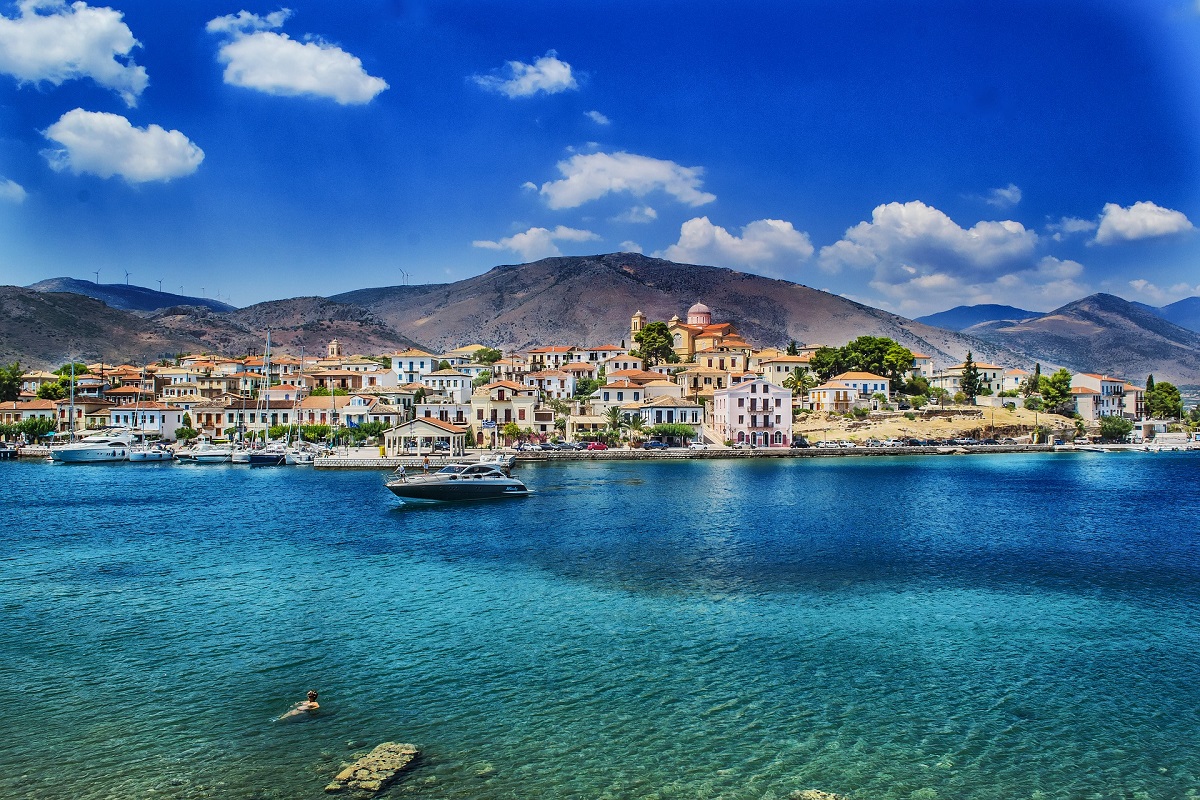 Greece was announced as the leading tourism destination in the Mediterranean and southeastern Europe for 2018 by SACEN International, the international center for the promotion and development of the tourism and catering sectors, during a special ceremony recently held in Belgrade, Serbia. 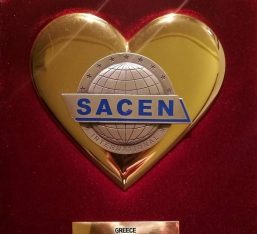 Hailed as the “Oscars of Tourism”, during the last 17 years the awards are given to countries and enterprises active in the field of tourism in the Mediterranean and southeastern Europe.

Greece’s award was received by the head of the Greek National Tourism Organization (GNTO) office in Serbia, Sofia Lazaridou. 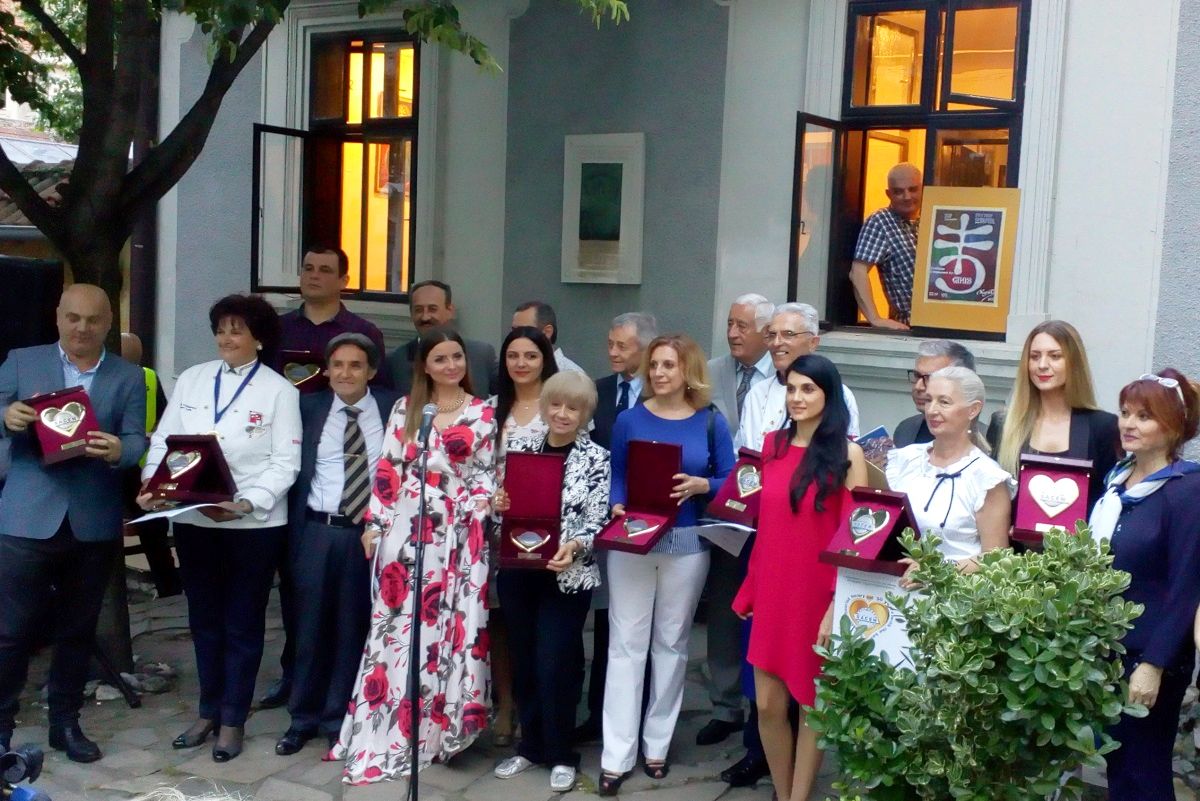 The winners of the awards by SACEN International.

Before announcing the awards, the judging committee visited all nominated enterprises and destinations in 18 countries, with Greece, Serbia, France, Italy, Austria, Turkey, Tunisia and Cyprus among them.

SACEN International was founded in 1957 and is based in Belgrade.