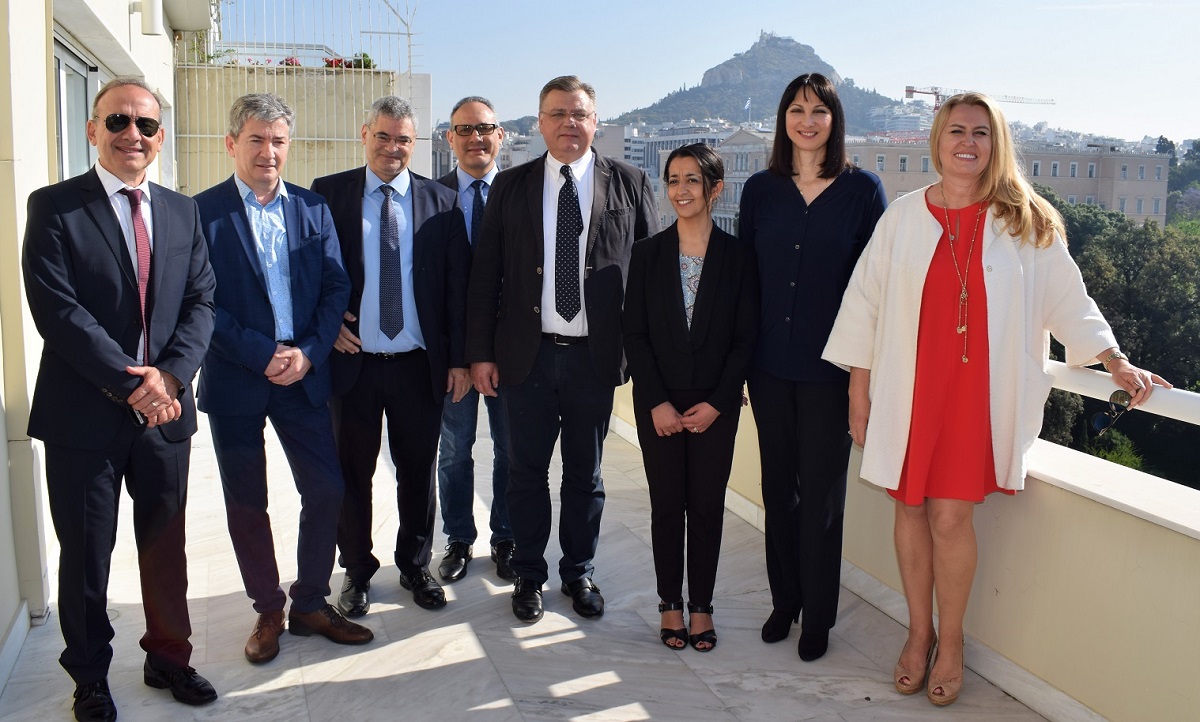 Infrastructure, tourism development and green policies will be among the issues to be covered by Greek Tourism Minister Elena Kountoura, who will speak at a special European Parliament event on May 22. 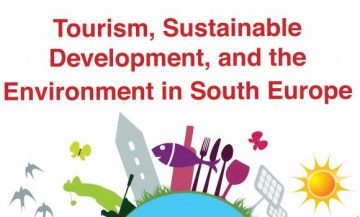 The minister will be among other officials and sector representatives attending the “Tourism, Sustainable Development, and the Environment in South Europe” event to focus on issues including inclusive upwards growth, qualitative employment, qualitative tourism, and alternative/thematic tourism in the region.

In the meantime, ahead of the event, Kountoura met with members from the European Parliament’s Transport and Tourism Committee who were on an official visit to Athens this week. They discussed the role of transport in tourism development with emphasis on airline connectivity and sea links which are of vital importance due to Greece’s many islands. 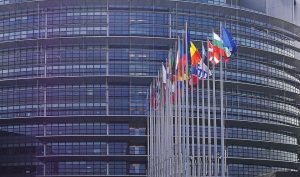 Kountoura informed the delegation of Greece’s national and regional tourism policy, which has led to a 25 percent increase in tourism over the last three years and to the steady rise in all tourism-related indicators. The minister underlined the importance of the sector as a driving force of the economy, spurring development and curbing unemployment while boosting production.

The Greek minister called on the MEPs to keep tourism high on the agenda of EU policies and in terms of subsidies, particularly ahead of planning for the new NSRF funding programs set for after 2020.