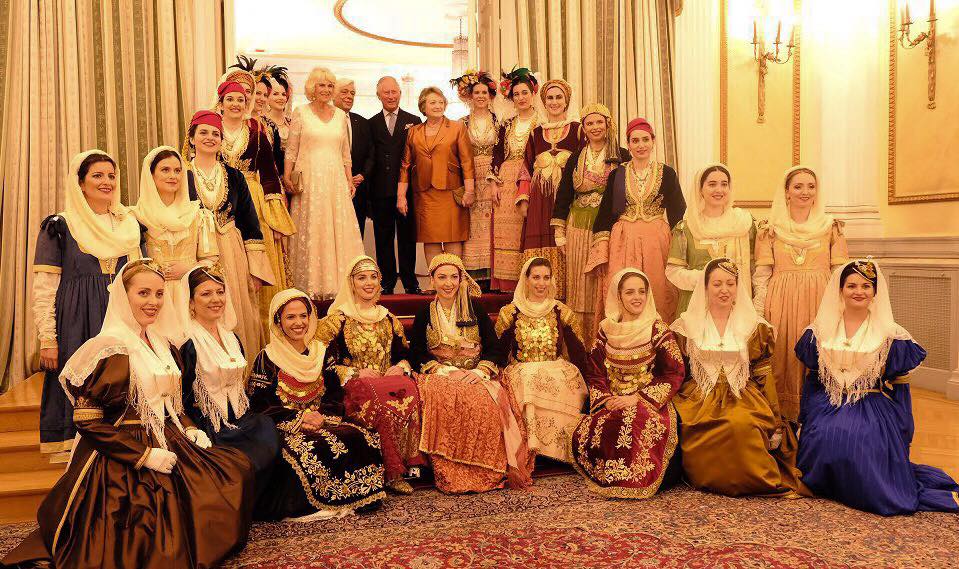 The Prince of Wales, Charles, and his wife, Camilla, with the President of the Hellenic Republic Prokopis Pavlopoulos. Photo Source: @ The Royal Family

Taking the opportunity on occasion of Prince Charles’ visit to Athens, Greek President Prokopis Pavlopoulos reiterated Greece’s call for the return of the Parthenon Marbles.

Pavlopoulos referred to the decades-long issue during a special dinner reception on Wednesday held at the Presidential Mansion for the Prince of Wales and his wife, Camilla, the Duchess of Cornwall. 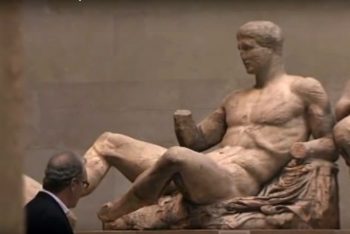 “We hope that the return of the Parthenon Marbles will finally materialize,” Pavlopoulos said during his address, noting Britain’s long tradition in the promotion and research of Classical Studies and Greek civilization, as well as the close bilateral ties between both nations.

“It is precisely this tradition, combined with the bonds of friendship that connect us, which allows us to hope that the return of the Parthenon Marbles… in order to restore their unity… will ultimately be successful.”

Greece has repeatedly appealed for the return of the 2,500-year-old marble sculptures that once adorned the Parthenon and were illegally removed and sold by Lord Elgin to the British Museum in 1816. Since then, they have been on show at the British Museum.

According to the Telegraph, the Greek government appears to have requested the issue be part of the Brexit negotiations citing EU treaty law.

The royal couple’s three-day Greece visit will conclude with a trip Crete on Friday, where they will visit Knossos, a local Winery and Heraklio-based NGOs working with refugees.