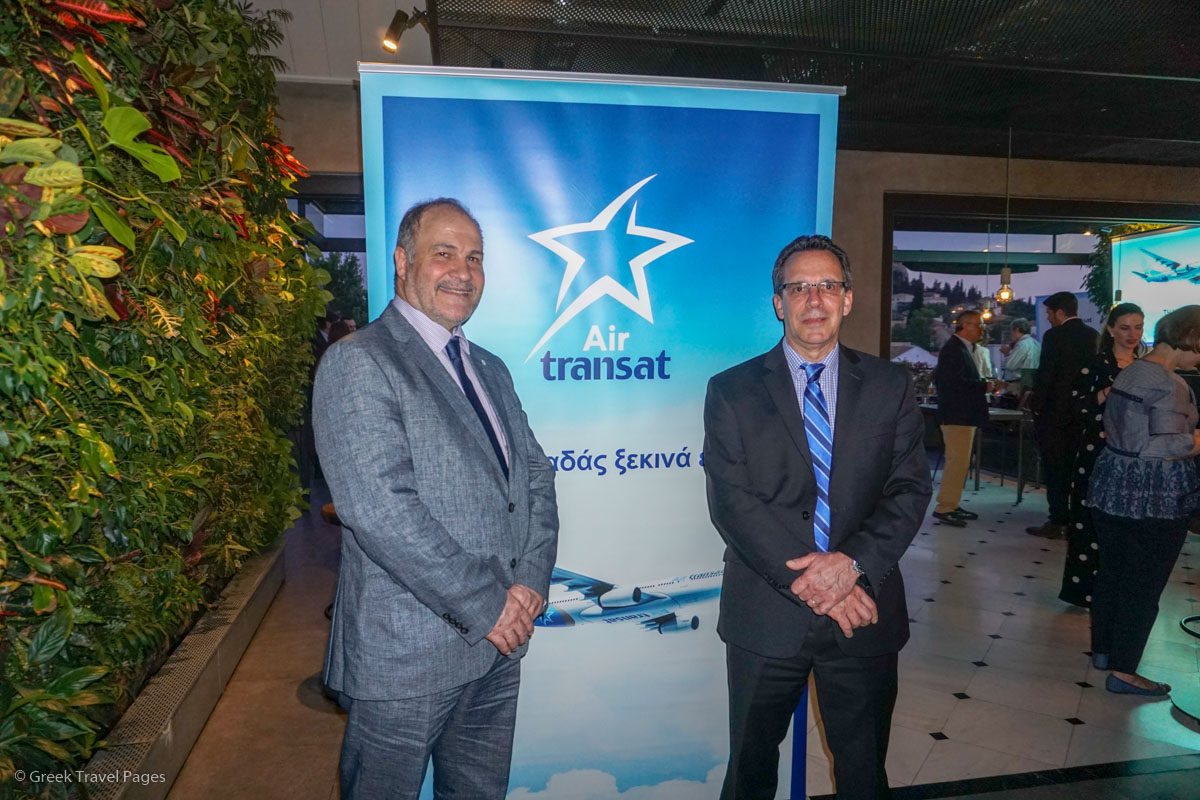 Air Transat, Canada’s leading leisure airline, this season has increased capacity from Athens by 14 percent in comparison to last year, making over 43,800 seats available to Canada until October. Flights connecting Athens to Toronto and Montreal for the 2018 peak spring/summer season launched recently and are available through the GDS. 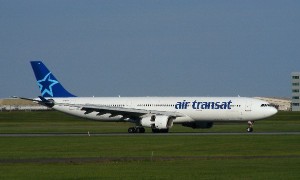 “The Athens market has high demand and our Canadians know what the Greek capital is all about, that it is a wonderful destination,” Gilles Martin, Air Transat Director Sales and Distribution, told GTP Headlines, adding that the airline is interested in increasing flights between the two countries in the future.

During a recent event in Athens organized by the airline’s general sales agent (GSA) in Greece, Gold Star Aviation, Martin gave a full presentation of the airline to a group of Greek travel agencies.

The airline’s flight program from Athens to Toronto and Montreal will run until October.

All year round Greece-Canada flights not in the cards yet

Despite the popularity of the Greece-Canada link via Air Transat, according to Martin, the issue of establishing all year round flights are not included in the company’s future plans at the moment.

“Although there is demand from the ethnic market in Canada, it is not enough to operate flights during the winter,” he said, adding that if and when the time comes, the airline would reconsider operating the service also from November until April. 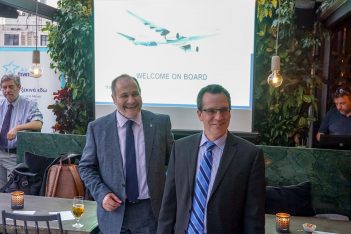 Michael Flerianos, the general manager of Gold Star Aviation, echoed this statement. “Establishing a year round service between Greece and Canada is something that we are concerned about and have discussed, but it must be profitable… The demand of the Greek community in Canada is not enough to keep the line running in the winter… Canadians in the winter season do not travel to Europe but prefer the warm waters of the Caribbean,” Flerianos said.

“This offer is expected to create a new trend, especially to young travelers from Greece who want to experience the journey and explore Canada,” Flerianos said. 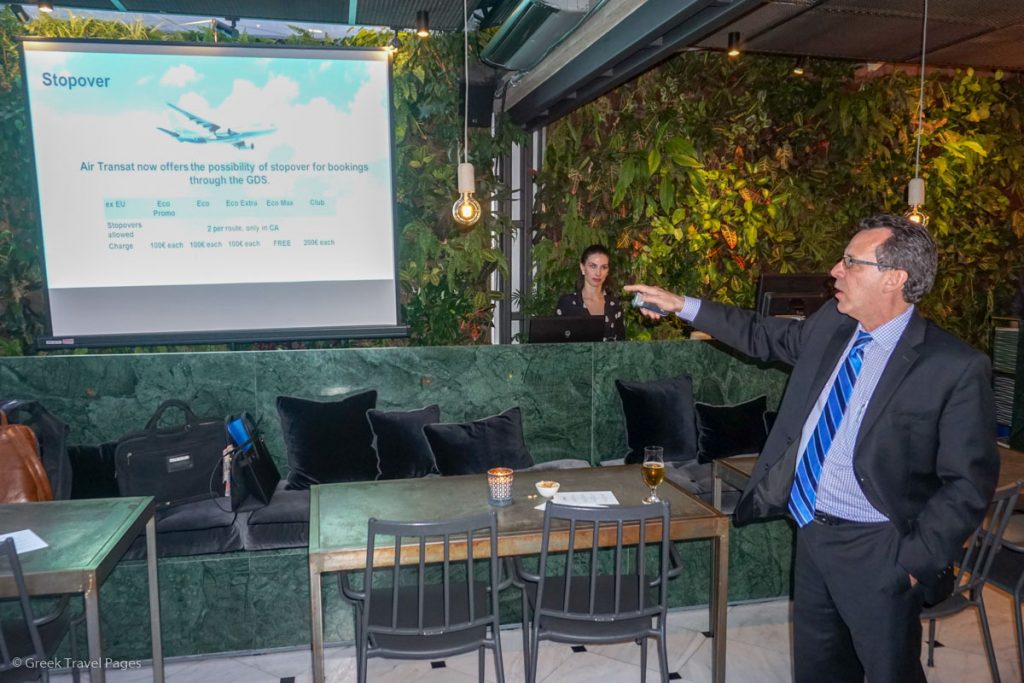 In addition, during the presentation, Greek travel agents were informed that Air Transat is planning fleet upgrades. The company’s fleet for winter 2018 will include 6 Airbus A310, 18 Airbus A330 and 23 Boeing 737 aircraft. In May 2019, the newer A321neo LR will be introduced.

Based in Montreal, Air Transat flies to some 60 destinations in the Americas, Europe and the Middle East, offers domestic and feeder flights within Canada and carries nearly 4.5 million passengers every year.