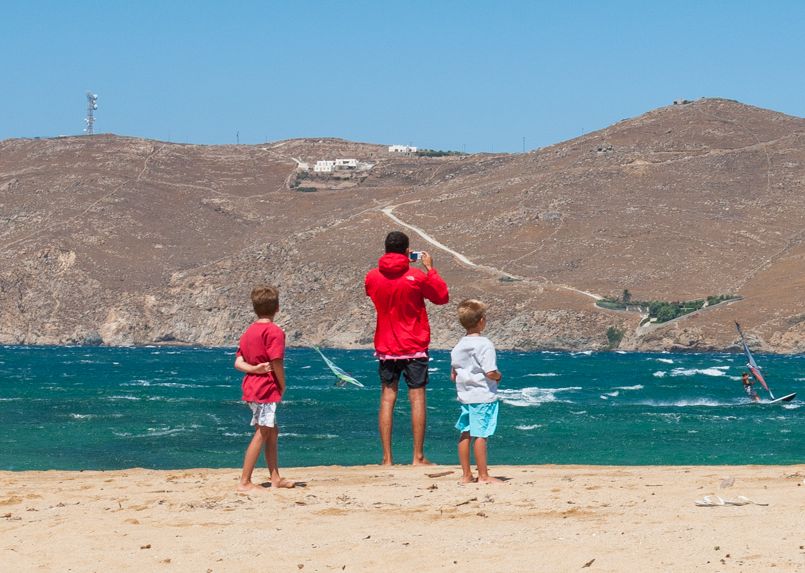 Greek travel receipts came to a total of 14.6 billion euros in 2017, up by 10.8 percent compared to 2016, according to final data released by the Bank of Greece (BoG) on Monday.

According to the BoG, the rise in travel receipts in 2017 over 2016 was driven by a 7.4 percent increase in the number of non-resident inbound visitors, as well as by a rise in average spending per trip by 15 euros or 3.1 percent. 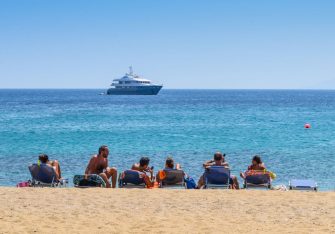 Travel for personal reasons accounted for the bulk of receipts in 2017, with a share of 94.3 percent in total expenditure, up from 93.9 percent in 2016: broken down leisure accounted for the largest share of total spending at 85.8 percent, visiting family for 4.9 percent, trips for health purposes grew by 55.4 percent to 55 million euros while business trips increased by 4.3 percent but declined in terms of travel receipts.

According to BoG data, more than 27 million inbound tourists, not counting cruise passengers, visited Greece in 2017, up by 9.7 percent compared to 24.799 million tourists in 2016.

US Ambassador: Greece Would Love to Welcome More American Visitors