More than 27 million inbound tourists, not counting cruise passengers, visited Greece in 2017, the Bank of Greece said on Wednesday. 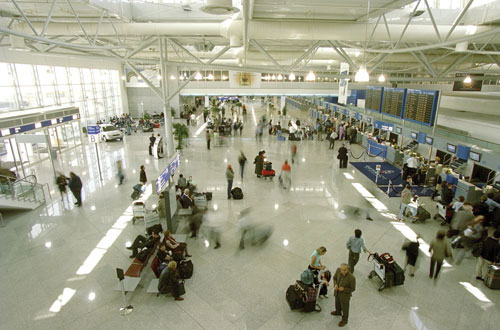 The BoG data showed that arrivals through Greek airports increased by 9.9 percent, while visitor flows through road border-crossing points also grew by 8.7 percent.

BoG underlined that the rise in travel receipts was attributed mostly to the 9.7 percent increase in inbound traveler flows and to a lesser extent to a 1.4 percent rise in average expenditure per trip.