US Ambassador: Greece Would Love to Welcome More American Visitors 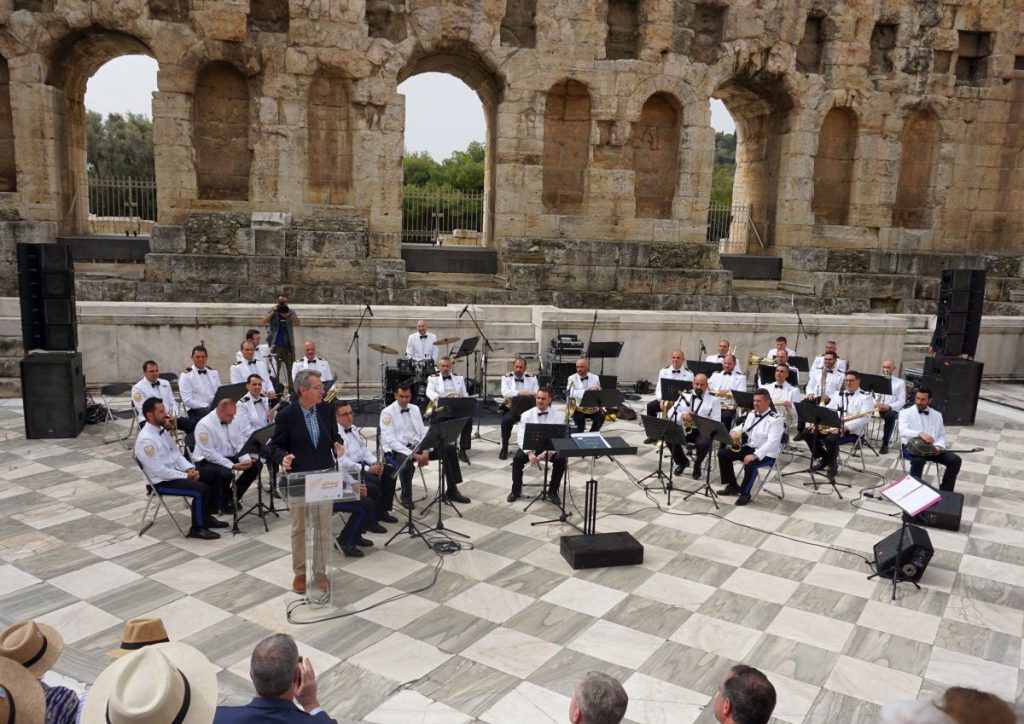 Greek local communities and mayors would love to have more American visitors and not just on Mykonos and Santorini, according to United States Ambassador to Greece Geoffrey Pyatt.

Speaking at the ancient Odeon of Herodes Atticus theater on Sunday, during the opening ceremony of the international conference of the American Society of Travel Agents, ASTA Destination Expo 2018, Pyatt underlined that Greece’s image as a tourism destination has been consistently improving since the beginning of the economic crisis nearly eight years ago.

An international event taking place annually in a different location every year, the ASTA Destination Expo kicked off in the Greek capital on Friday, April 14, with the participation of hundreds of American travel agencies looking to seal partnerships with Greek tourism suppliers and sell destination Greece to American travelers. 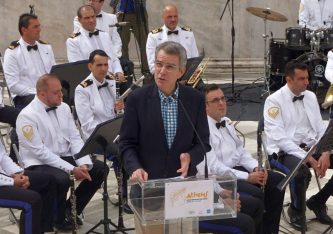 During his speech, the US Ambassador underlined that he aims to grow investments and exports from American travel services companies and expand visitors and tourism from the US. He invited the delegates of the ASTA conference to collaborate with Greece’s local municipalities, experts and tourism-hospitality companies, who can help them brand and package Greek tourism experiences.

Pyatt highlighted that 2018 is the year Greece is expected to emerge from the crisis and return to its status as a normal, healthy Eurozone economy.

“As American ambassador I would like to make it clear to my fellow Americans that Greece is a very safe and welcoming destination,” Pyatt said, adding that the country recently earned the State Department’s best travel advisory level possible.

Referring to Greece as a country ideal for tourism investments, the ambassador highlighted that American companies are regaining interest in Greece and referred to the rapid expansion of hotel operators in Greece, such as Marriott and Whyndham.

Moreover, Pyatt informed the American travel agents that the US is this year’s honored country at the 83rd Thessaloniki International Fair (TIF) to take place in September.

“It is an opportunity for us to highlight, on the world stage, American entrepreneurship, innovation and enterprise,” he said, adding that the Trump administration has promised to send a high level delegation to represent the United States at TIF.

“I am proud to say that the friendship between Greece and the United States has never been stronger. We have reached a very special moment in our bilateral relationship and on both sides our governments are committed to building on this momentum. And all of you visiting today are certainly contributing to that,” the US Ambassador said.

Organized by the Federation of Hellenic Associations of Tourist & Travel Agencies (FedHATTA), the ASTA Destination Expo will run until Tuesday, April 17.

Hoteliers Call on Ryanair to Re-examine Chania Base Termination