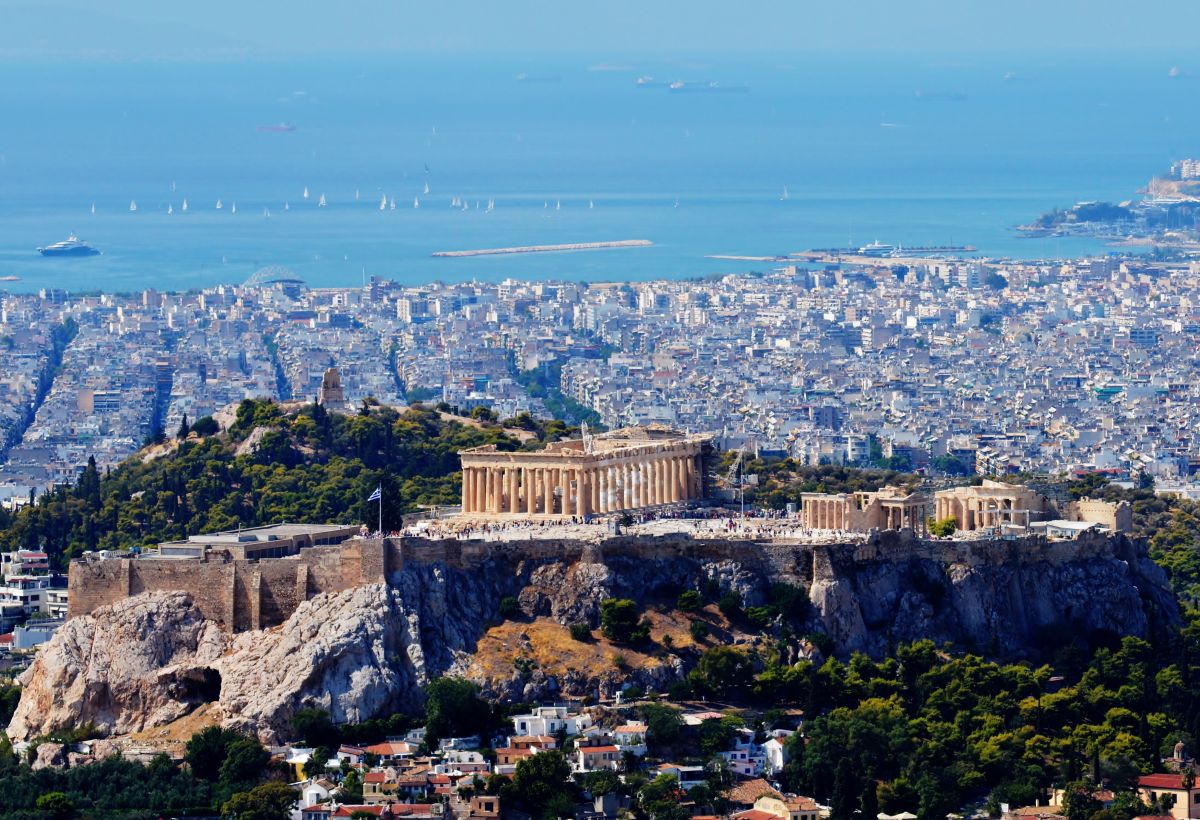 Greece’s Central Archaeological Council (KAS) on Tuesday approved a request submitted by a Spanish crew from Real Madrid TV to film at the Acropolis in Athens between April 17-19.

The request was submitted last week and concerns a three-hour film shoot, with no script or actors, as part of video coverage of the match between Panathinaikos and Real Madrid in the Euroleague play-offs.

The council’s positive decision follows the green light it recently gave BBC producers to film at the Temple of Poseidon at Cape Sounion for “The Little Drummer Girl” series.