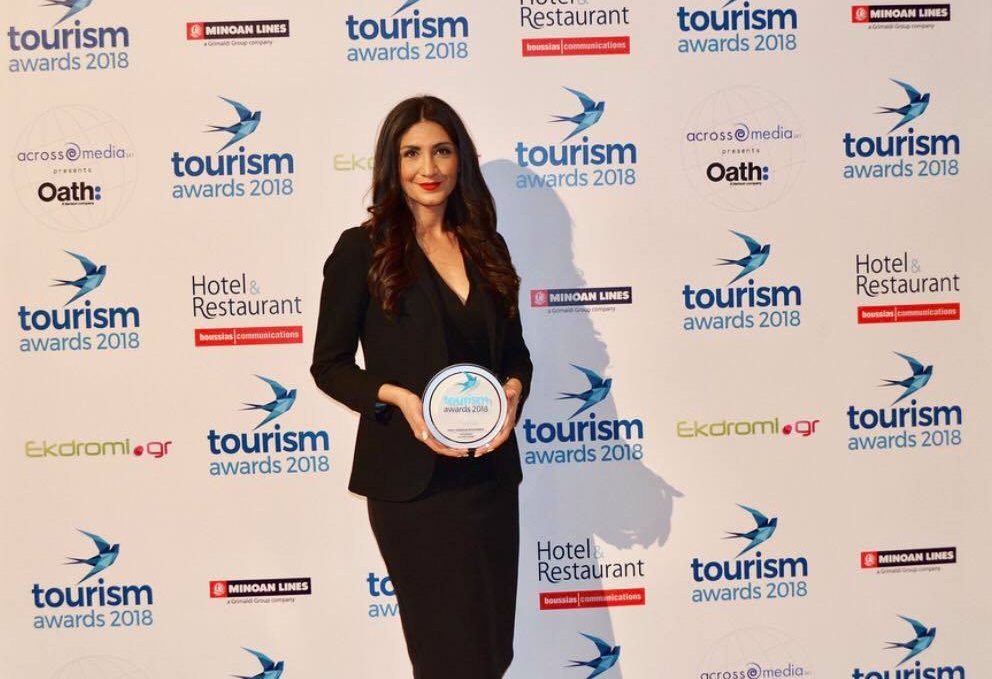 Thessbrunch, the culinary initiative of the Thessaloniki Hotels Association (THA), was honored at the recent Tourism Awards 2018, as an innovative concept and best tourism practice.

The initiative’s success won impressions and gave the association the silver award in the Strategy & Innovation category. The accolade was received by THA’s marketing manager, Chrissa Saravelou.

“The award belongs to all of the hotels of Thessaloniki that have actively participated in the development of Thessbrunch under the umbrella of THA,” Saravelou said during the awards ceremony.

The project, which started in May 2017 in Thessaloniki, includes a number of events organized by the association’s members, aiming to offer the best of Greek cuisine, delicious dishes, unique wines and sweets. As part of the initiative, THA invites all to upload photos to social media platforms using the much-loved popular Greek sesame seed bread ring “koulouri” as a frame, with the hashtag #koulouriofthemonth and participate in the contest of Ellinair for a free trip to Thessaloniki, as well as to enjoy Thessbrunch meals. 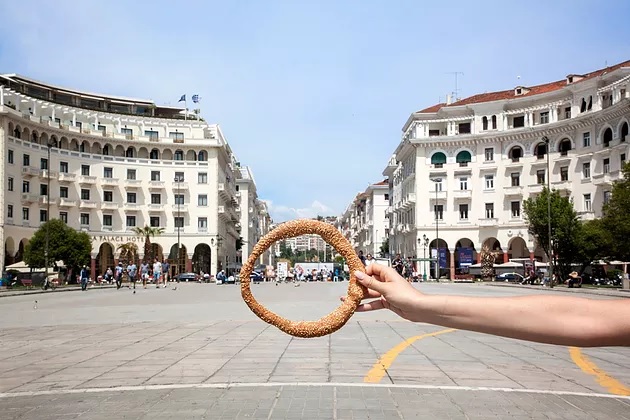 “The project aims to reintroduce residents and visitors to Thessaloniki’s hotel units… highlight the local cuisine and products and contribute to the promotion of tourism in the area,” Saravelou added.

During the past year, Thessbrunch has collaborated with a number of influencers and food bloggers, as well as organizations including the State Museum of Contemporary Art; the Dimitria Arts Festival; the Thessaloniki Food Festival and the International Tourism Exhibition “Philoxenia”.

Thessbrunch’s next stops are the Anatolia Hotel on March 31; the Mandrino Hotel on April 1, and the City Hotel, which will offer a family Thessbrunch on Sunday, April 15.

The Greek Travel Pages was among the communication sponsors of the Tourism Awards 2018.