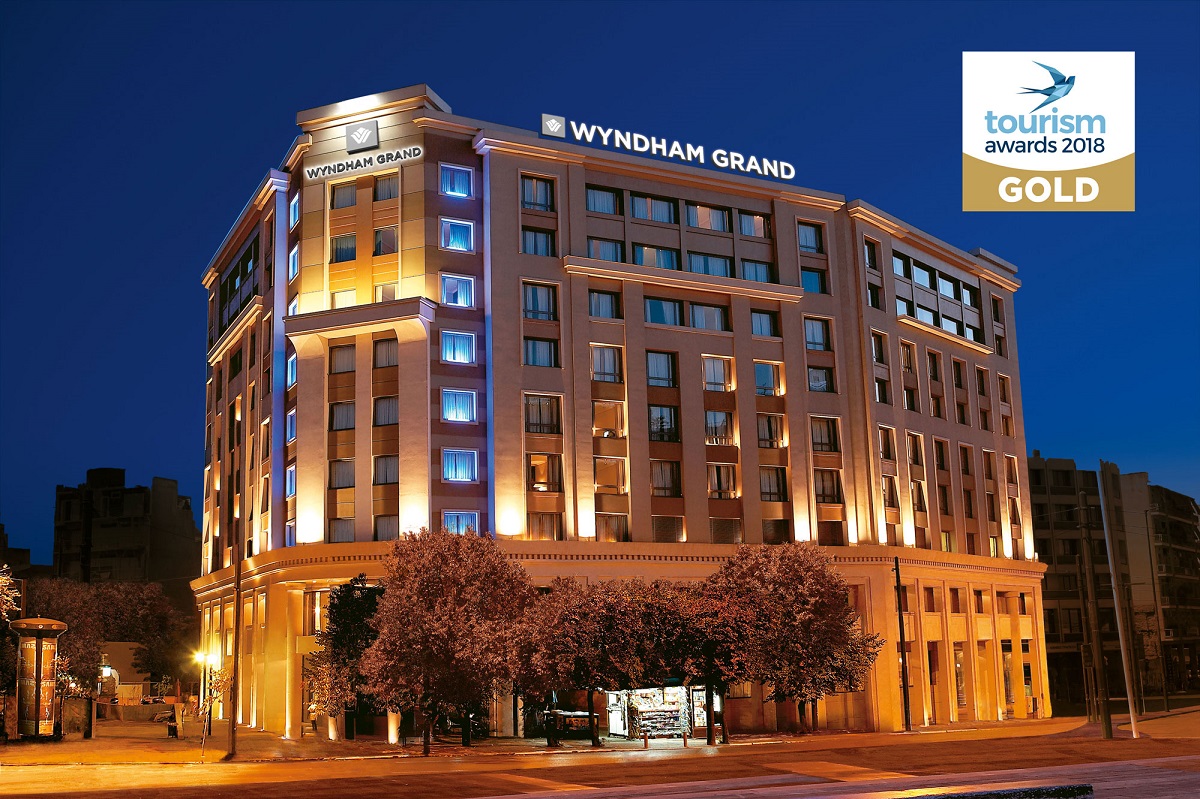 The five-star Wyndham Grand Athens has been honored with the gold award for Best City Hotel in the Hotels & Resorts category at the Tourism Awards 2018 recently held in Athens.

The Tourism Award 2018 is the third honor the Wyndham Grand Athens has received since the beginning of the year. 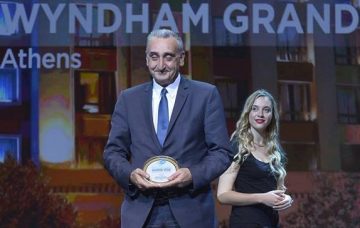 In its fifth year, the Tourism Awards rewarded the best practices and initiatives of Greek companies and organizations in the tourism sector. The winning companies are considered valuable examples, offering innovative services that enhance the tourism product and extend the tourism season.

The award was received by Giorgos Margaritis, general manager of Zeus International, the company operating Wyndham Grand Athens. “Our distinction at this year’s Tourism Awards… comes as a reward to our efforts and expectations to make Wyndham Grand Athens the best hotel in Athens,” Margaritis said in an announcement.

Operating since December 2016,  the hotel has managed to establish its position in the Greek capital’s hotel industry, offering high-quality services to demanding travelers while also contributing to the upgrade of the city center and to the aesthetic improvement of the area. 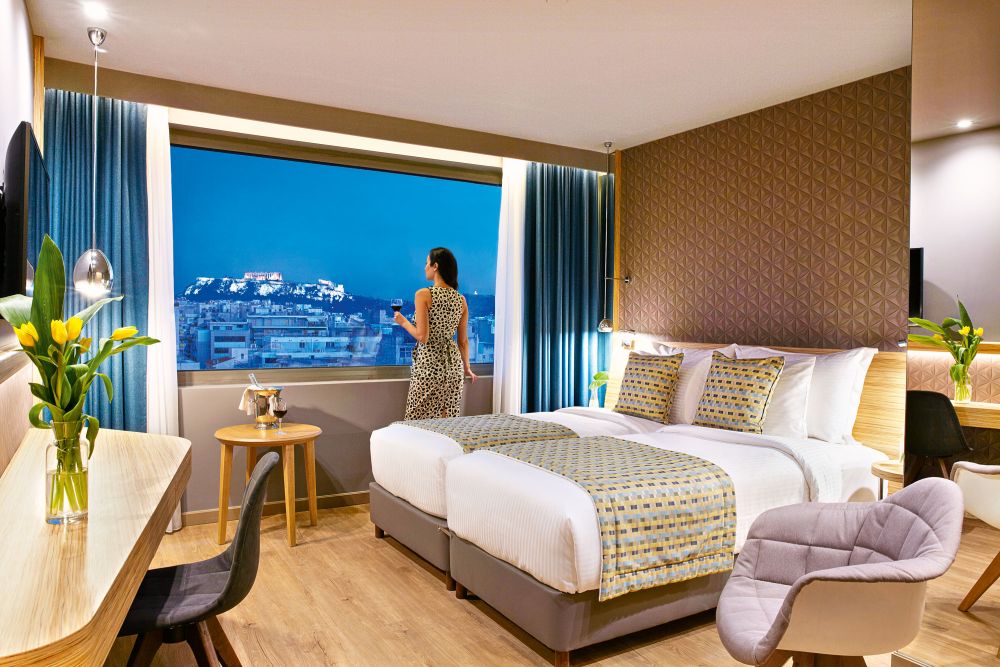 “The international experience of Zeus International and the brand name of Wyndham Hotel Group have secured the success of Wyndham Grand Athens and we are sure that the best is yet to come,” Margaritis added.

The Tourism Awards 2018 was organized by Boussias Communications and Hotel & Restaurant magazine, under the auspices of the Tourism Ministry and the Greek National Tourism Organization (GNTO).

The Greek Travel Pages was among the communication sponsors of the event.