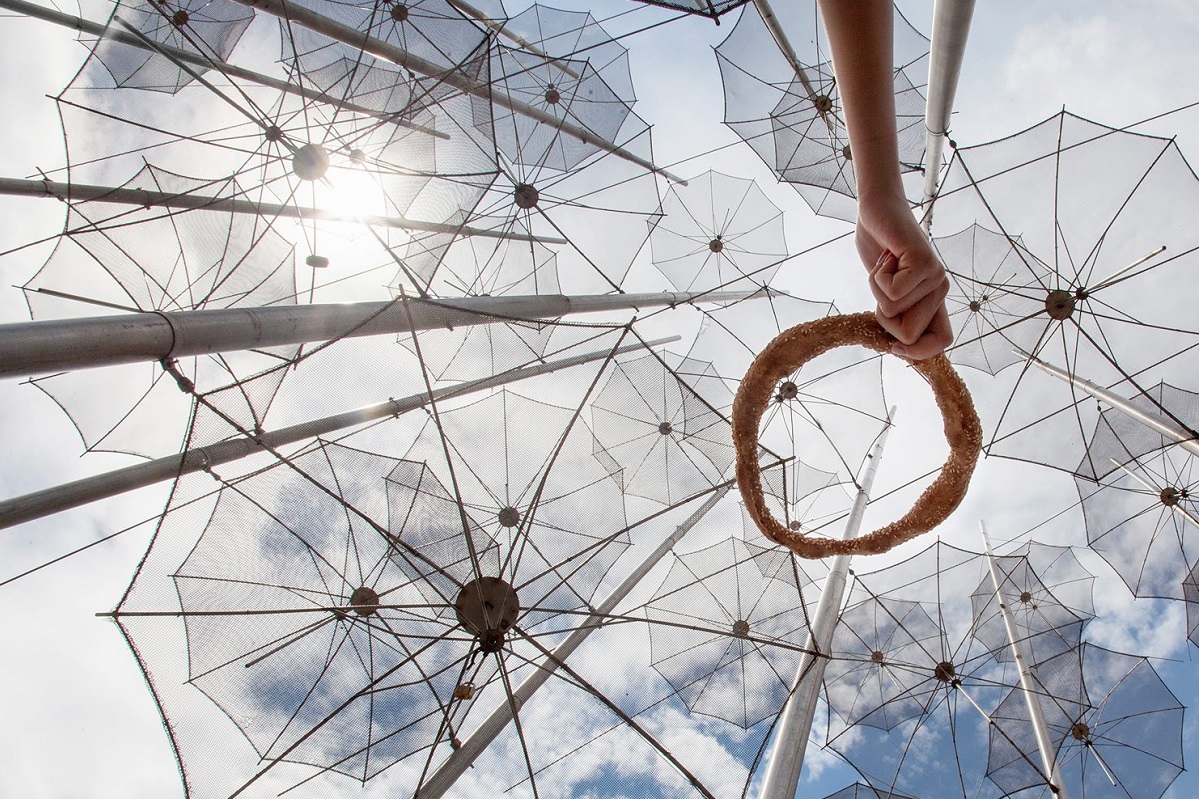 “Thessbrunch”, the culinary initiative of the Thessaloniki Hotels Association (THA), continues to win over the crowds, offering unique flavors to the residents and visitors of the northern port city. 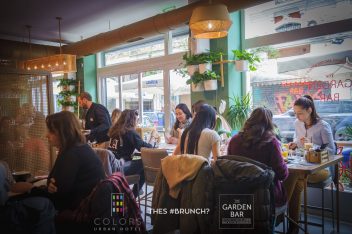 The Thessbrunch was recently served at the restaurant of the Urban Colors Hotel in Thessaloniki.

The project, which started in May 2017 in Thessaloniki, will include a number of events in February and March, organized by the association’s members. Aiming to offer the best of Greek cuisine, “Thessbrunch” this winter and spring includes new delicious dishes, unique wines and cocktails, sweets and new combinations of ingredients and flavors.

The winter edition of “Thessbrunch” recently kicked off at the Colors Urban Hotel in the center of Thessaloniki. The hotel’s chef, Ilias Gogakos, served creative tasty dishes to guests who also participated in a draw for two round trip airline tickets, courtesy of the project’s main transportation sponsor, Ellinair. 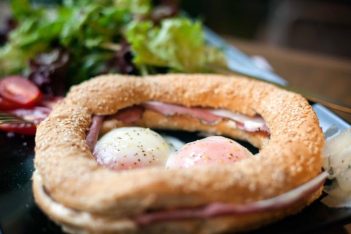 Until March 31, the Thessbrunch will be taking place at:

In addition, THA invites all to upload photos to social media using the much-loved “koulouri” as a frame, with the hashtag #koulouriofthemonth, to participate in the contest of Ellinair for a free trip to Thessaloniki. Winners from other cities will also enjoy a two-night stay in the city’s hotels and of course a special “Thessbrunch”. Winners from Thessaloniki will have the opportunity to enjoy two “Thessbrunch” meals for two.

Peloponnese Gastronomy on the Menu of ‘Sympossio 2018’ Event