Peloponnese Gastronomy on the Menu of ‘Sympossio 2018’ Event

The Aldemar Resorts group has announced that it will once again hold the Sympossio Greek Gourmet Touring event, which this year will be dedicated to the tourism offerings and gastronomy culture of the Peloponnese.

In its ninth year, the Sympossio will present the destination’s main attractions and lesser known cities through traditional, local recipes.

“Participants will get a sample of Greek traditions, their colors and flavors, and of a precious family Sunday meal in a modern way,” Aldemar Resorts said in an announcement.

In efforts to promote Greece’s products, the Sympossio will once again collaborate with Greek producers, trade partners and state authorities. 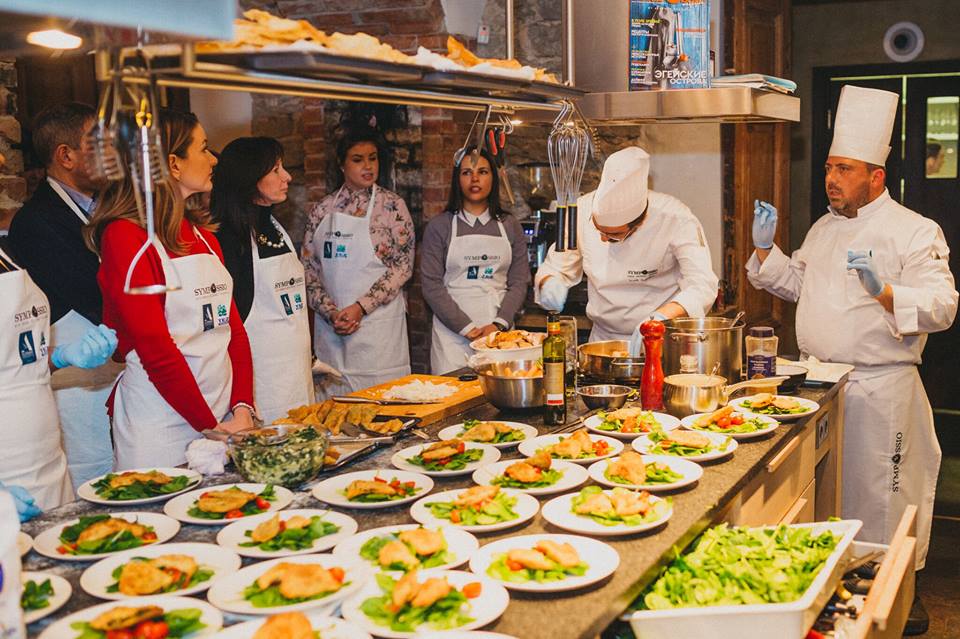 The initiative’s official opening event will take place on Thursday, February 15, at the St. George Lycabettus hotel in Kolonaki, central Athens. It will then travel to more than 30 cities in 15 countries of eastern and western Europe.

The journey already began on February 1, from Estonia, and in the next two months Sympossio’s menu will be presented in Russia, Ukraine, France, Germany, the Czech Republic, Italy, the UK and Romania among other countries, where it is estimated to pass the Greek gastronomy experience to over 1,000 people. 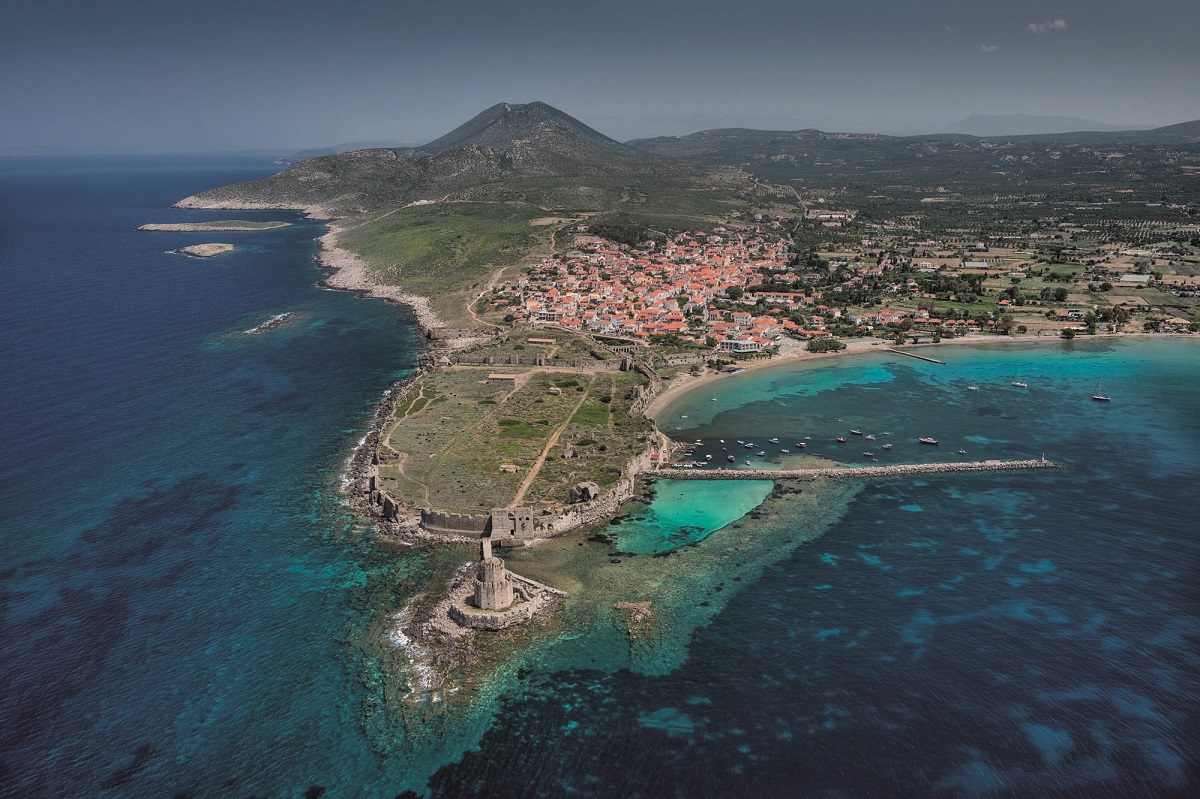 Methoni in the Peloponnese.

Sympossio is an initiative of Alexandros Angelopoulos, vice president of Aldemar Resorts. Since its launch it has managed to bring together public and private sector organizations.

The event is taking place with the support of the Greek Tourism Ministry, the regions of the Peloponnese and Western Greece, trade and businesses organizations, under the auspices of the Greek National Tourism Organization (GNTO), Enterprise Greece and the Hellenic Chamber of Hotels (HCH).