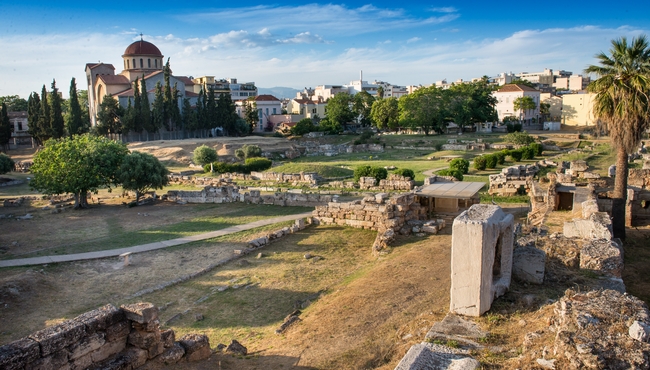 An e-ticket system offering admission to a number of Greek museums and archaeological sites will undergo test runs as of May 1, with officials looking to set it into force on June 1, just ahead of the summer tourist season. 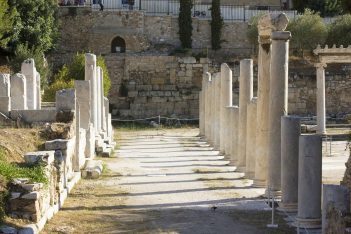 The e-ticket application is made possible with the support of the Stavros Niarchos Foundation and the National Bank of Greece.

The Central Archaeological Council is set in the coming week to finalize the details of the system, which will also include a counting network to collect statistics. The installation of the complete IT system will take place in September.