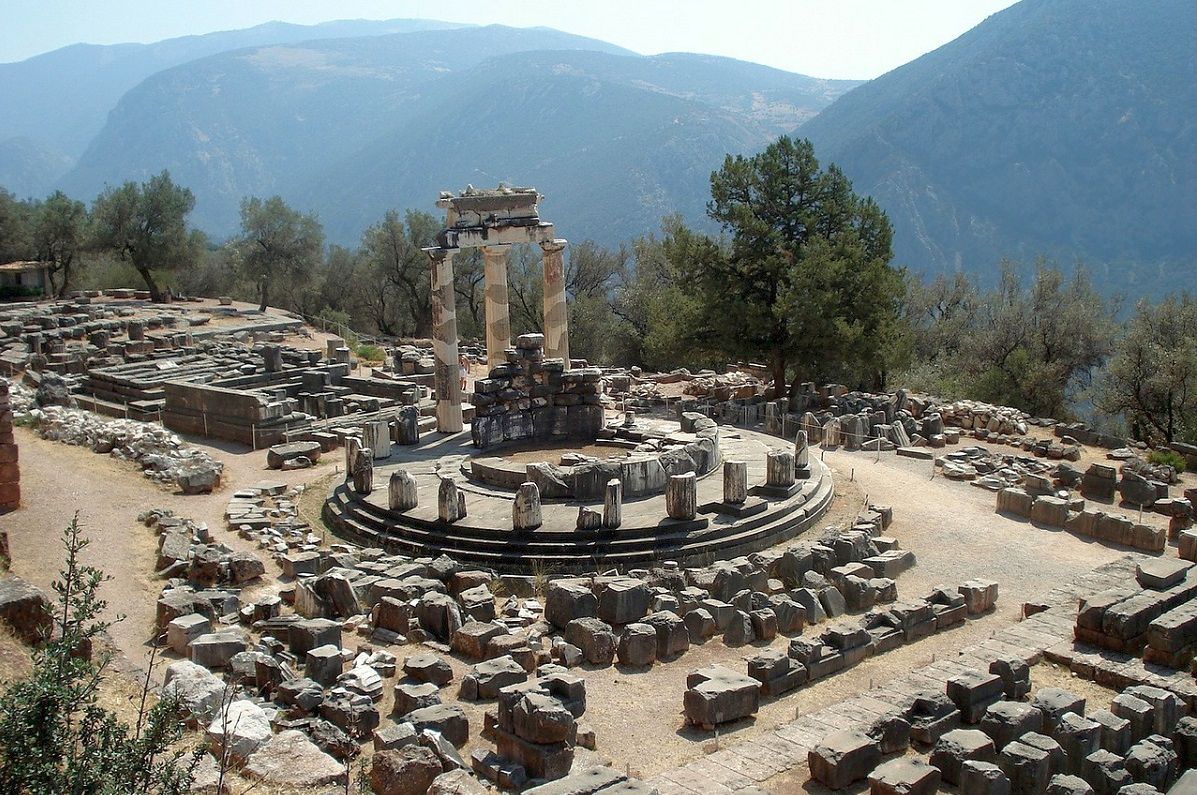 The Tholos of Delphi at the Sanctuary of Athena Pronaia in Delphi.

More specifically, in the January-October 2017 period, cultural sites and museums across Greece saw a 16.5 percent rise in the number of visitors and a 20.9 percent increase in gains compared to the same period in 2016. At the same time, archaeological sites recorded an 18.4 percent rise in both revenue and visitors. 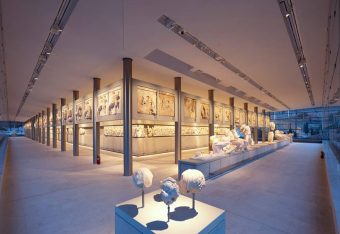 The most visited museums are those at Delphi reporting a 28.4 percent rise, the National Archaeological Museum at 25.8 percent, Ancient Olympia at 18.2 percent, the Acropolis Museum at 14.1 percent, while the archaeological site of Ancient Corinth marked a 26.2 percent increase, followed by Epidaurus at 25.4 percent, Delphi at 17.6 percent and Mycenae at 16 percent.

The culture ministry is looking to attract more tourists to museums and sites particularly in view of the sector’s positive performance last year and pre-booking figures so far.

In efforts, meanwhile to tackle the issue of free admission to archaeological sites (21.3 percent) and museums (16.9 percent), taking a significant bite out of revenues, the ministry plans to launch an e-ticketing system which can record and assess whether free ticket holders are eligible.