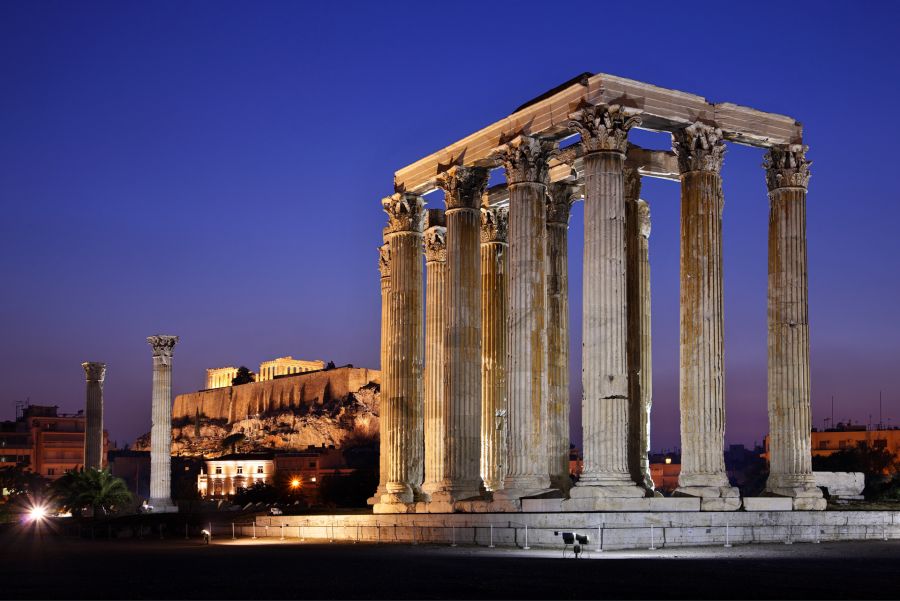 In efforts to tap into the benefits of the country’s archaeological offerings, Deputy Culture Minister Nikos Xydakis told a press conference on Thursday, that the ministry had decided to introduce e-tickets for access to archaeological sites and to enrich art and museum items sold in museum shops. 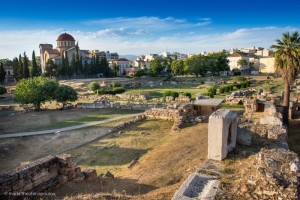 The e-ticket, which is expected to allow access initially to the seven archaeological sites surrounding the Acropolis (Ancient Agora, Roman Agora, Temple of Olympian Zeus, Keramikos, Theater of Dionysus and Hadrian’s Library) is set to launch in mid-June, just ahead of the summer tourist season.

The e-ticket program, to later include 13 additional sites throughout the country including Knossos, Lindos, Delphi, Olympia, Mycenae and Epidavros, is scheduled to be fully operational by March 2016 and applicable at all archaeological sites and museums in Greece.

In the meantime, the minister added that admission fees to museums and archaeological sites will increase, adding however that free access days had been planned throughout the year.

“Tickets to Greece’s archaeological sites are the cheapest in Europe. This depreciates the value of the offered good,” he said. 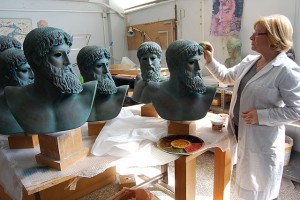 The main goal of the Greek Archaeological Receipts Fund (TAP) is to ensure the best commercial utilisation of the country’s museums and archaeological sites. Photo source: Culture Ministry

On a final note, the minister said it was vital to upgrade the Archaeological Receipts Fund (TAP), which is responsible for capitalising on the country’s archaeological product.

“The key issue now is how to bring this outdated service to current times. This service may have been effective in creating a positive image of the country in the past but it is clear that the tools of the ’70s are no longer sufficient in 2015,” Mr Xydakis said and added that TAP’s main goal is to ensure the best commercial utilisation of Greek museums and archaeological sites.

Regarding the renewal of items sold in museum shops, the minister referred to the “inexhaustible wealth of exhibits at Greek museums” and stressed that efforts will be made to ensure a sufficient number and variety of art objects for sale which will be related to specific sites. He added that one of the priorities is to launch an e-shop with such items.