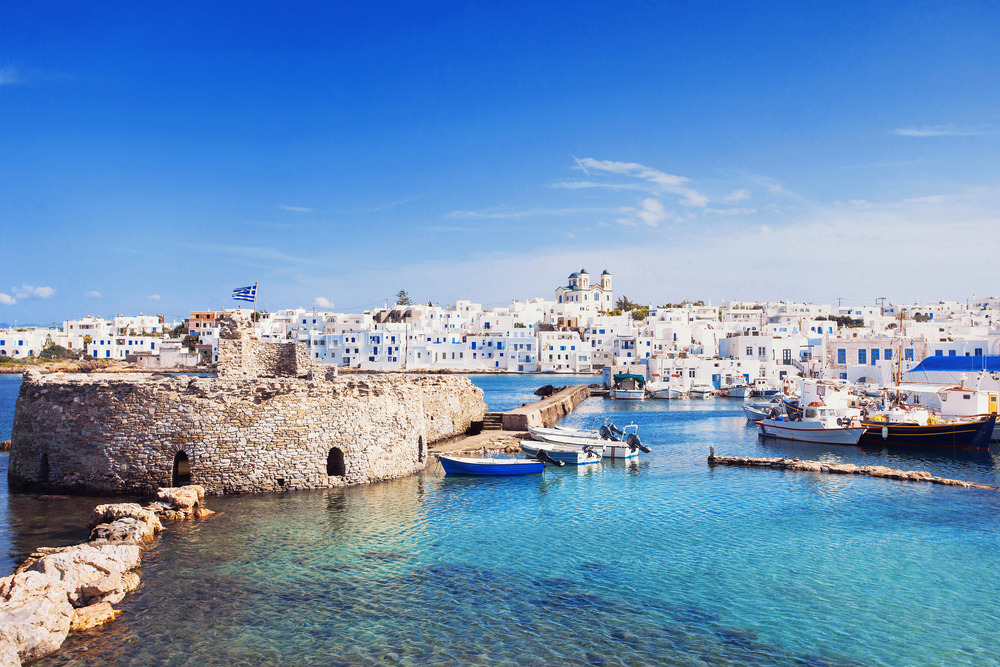 Limited access to cash on top of recovering rival markets are taking a bite out of Greece’s tourism sector in terms of arrivals and revenue, according to market experts.

Hotel owners stress that inability to secure liquidity is forcing them to offer sizeable discounts on all-inclusive packages in order to repay loans or other obligations particularly at 5-star facilities during the early booking period which usually ends in March, resulting yet again in significantly reduced rates, waning profits and little chance for upgrades.

Meanwhile, rival markets including Turkey and Egypt are back in the game recovering from the tourist slump in previous years, which had been a boon for Greek tourism while the early booking period there ends in June.

Tourism sector representatives including the Hellenic Hotel Chamber (HCH) and the Hellenic Hoteliers Federation (HHF) are calling for actions that will ensure access to funds for sector professionals and support of private entrepreneurship in order to keep up with rival markets and strengthen Greek tourism in the constantly evolving tourism market. 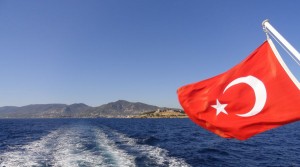 Tunisia is also recovering after the terrorist attacks there at resorts and museums in 2015, marking a 23 percent increase in international arrivals to 6.73 million against 7.16 million in 2014.