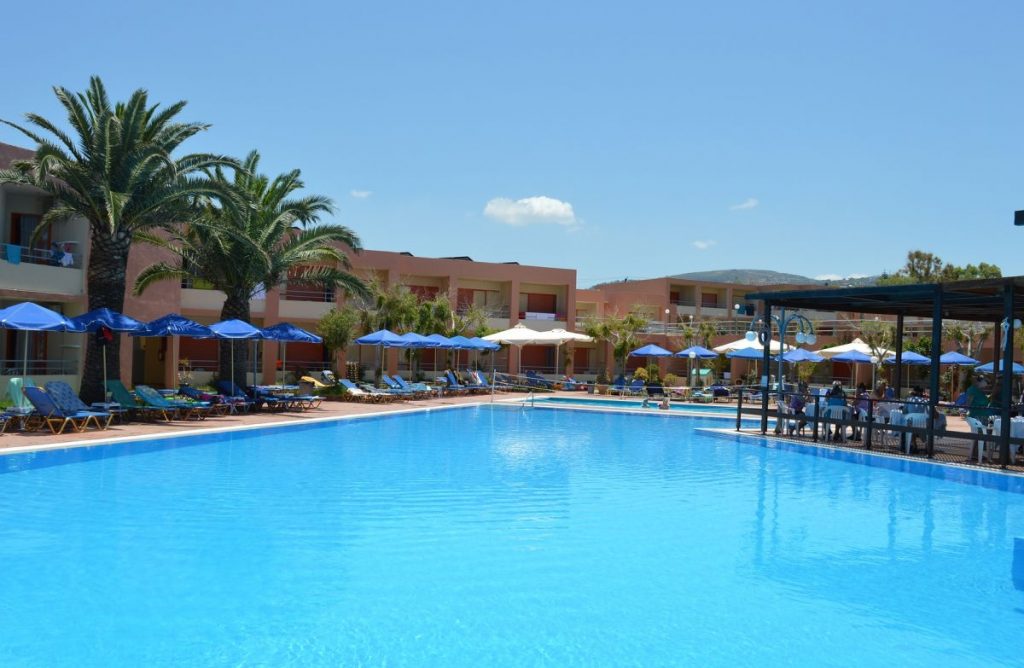 Seasonality, failure to upgrade, and tourism concentrated in certain destinations have taken a toll on some 10,000-plus hotel enterprises in Greece, leading to more revenue but less profit, according to 2017 findings released on Friday at the general assembly of the Hellenic Chamber of Hotels.

According to the annual report by the Institute for Tourism Research and Forecasts (ITEP), the average size of Greek hotels — which are for the most part small to medium-sized enterprises — is steady at 42 rooms. The inability by many of these units to upgrade has impacted their viability with 86 percent of openings being listed in the three top categories while of the facilities that closed, 70 percent belonged to the two last categories. According to ITEP’s findings, factors leading to closure besides the economic crisis include high taxation, the rapid increase in illegal accommodation operations, and lack of access to funding.

In 2017, Greek hotels recorded a 11.3 percent increase in the average revenue per room based on the category of the hotel compared to 2016. However, the report noted that the increase observed in gross average revenue per room was not accompanied by an increase in corresponding net income, as the hotel product is overburdened by direct and indirect taxation. “For hotels to remain competitive, they are forced to keep their prices down,” ITEP said. 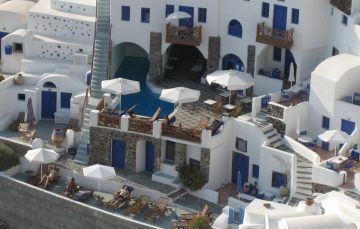 Seasonality, meanwhile, has also affected hotel performance with the four-month June-September (2016 and 2017) period accounting for 70 percent of arrivals and almost 80 percent of overnight stays.

At the same time, five Greek regions (Attica, Crete, South Aegean, Central Macedonia, Ionian Islands) account for over 85 percent of the tourist flows and 78 percent of the accommodation capacity in terms of rooms. The study further notes that foreign travelers account for 85 percent of overnight stays, a blow to hotels relying on domestic tourism.

The study concludes that immediate action must be taken so that hotels can benefit from the upward momentum in tourism including promoting lesser known destinations and providing the funding opportunities for upgrades.