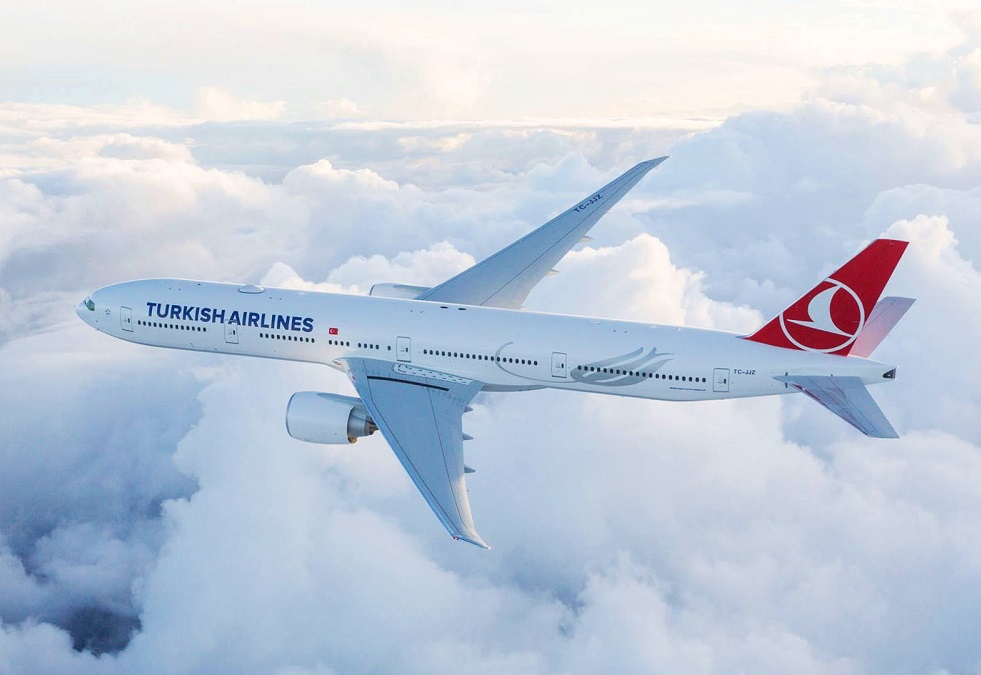 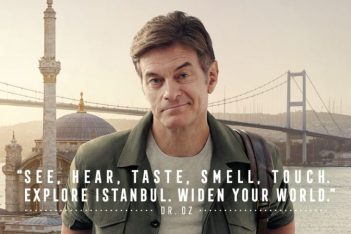 Filmed under extreme weather conditions, with temperatures up to 50° C in the Sahara Desert, and below 0° C for the Northern Lights, the commercial celebrates the magic of the human body to excel in diverse conditions. The airline’s slogan “Widen Your World” is a call to the viewer to explore the world, and through it ourselves, with our five senses.

“Our new Five Senses campaign aims to emphasize the experience every journey brings towards discovering the unknown with our five senses to their fullest,” said Ahmet Olmuştur, chief marketing officer of Turkish Airlines.

The film will be broadcast in many countries that the carrier flies to across Europe, South Africa, the Far East, the Middle East and the Americas including North America (Canada), Latin America, and the United States.

The new campaign follows on from the launch of a highly successful commercial starring Morgan Freeman, which aired during the commercial break at the 2017 Super Bowl and reached 53 million views on YouTube.