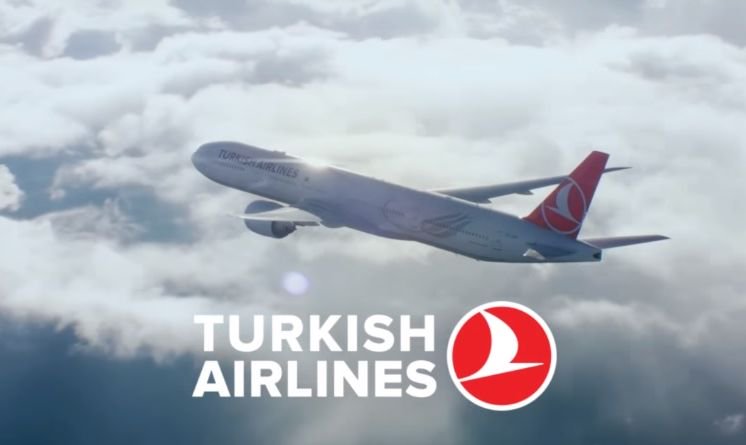 Turkish Airlines is once again offering Super Bowl excitement in the air and is also unveiling its new global campaign “Five Senses”, highlighted with a new commercial featuring Dr. Oz.

Turkish Airlines passengers will be able to watch the Super Bowl LII, the final game of the National Football League, live on all flights with Internet connection on February 04, 2018.

The Super Bowl is the most watched show in U.S. TV history.

Turkish Airlines flies to 47 domestic and 225 international destinations in 117 countries under the motto “Widen Your World”.