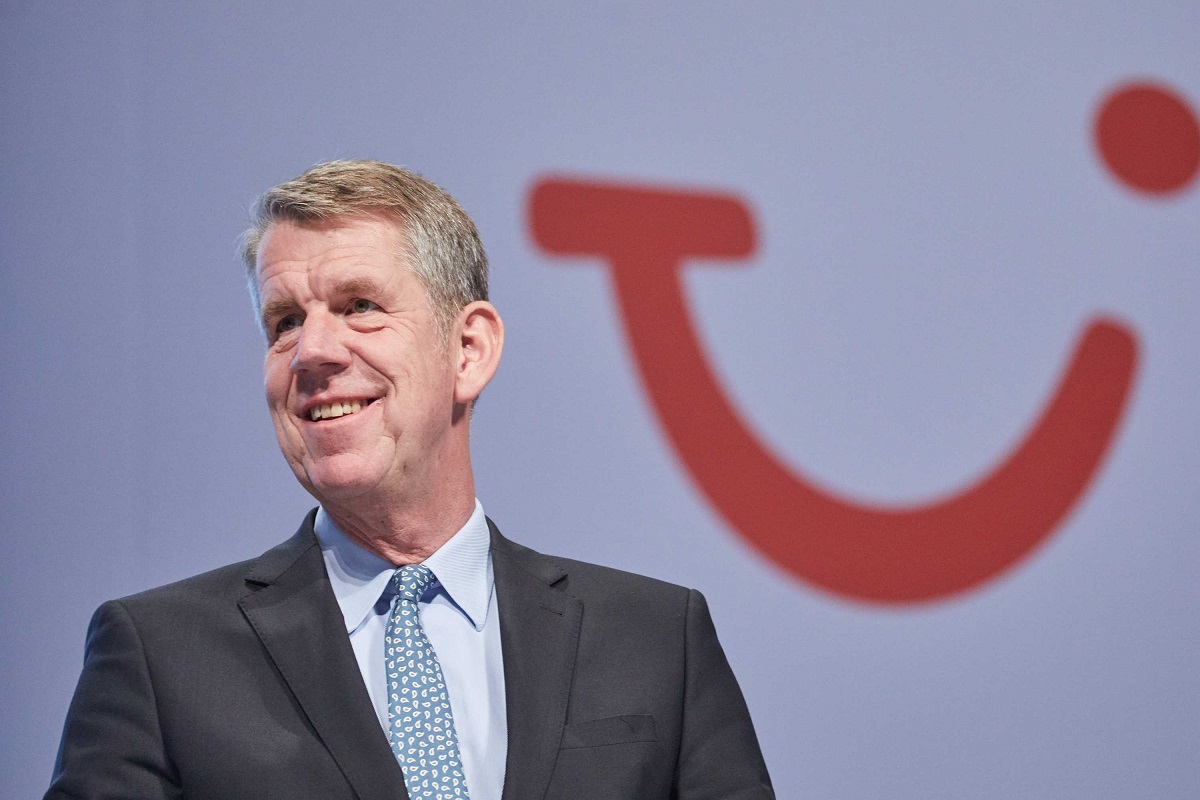 Hannover-based travel and tourism giant TUI said it increased turnover by 8.1 percent to 18.5 billion euros in the year ending September 2017 and EBITA by 12 percent to 1.12 billion euros, driven by robust results from hotels and cruises, while seeing winter 2017/18 bookings taking off.

“For the third consecutive year, we have delivered double-digit growth in our operating result. More than half of our earnings are delivered by TUI’s hotel and cruise companies,” said TUI CEO Friedrich Joussen. 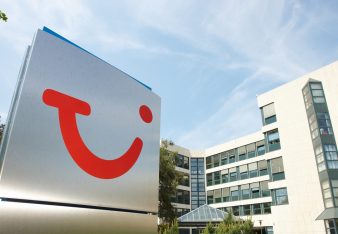 “Thanks to the strong growth of our hotel and cruise brands, TUI now delivers stronger margins and is less seasonal.”

A total of 56 percent of TUI’s earnings are delivered from own hotel and cruise subsidiaries. The Hotels & Resorts division marked a 9.8 percent rise in turnover to 679 million euros and a 17.3 percent increase in EBITA to 356.5 million euros. The cruises division, meanwhile, reported turnover growth of 15.9 percent to 815 million euros.

In the meantime, Europe’s largest tourism group among the FTSE 100 said it was also preparing “contingency plans” ahead of Brexit in order to address imminent issues such as visa requirements, flying rights and changes in demand.

“Whilst we are not able to control the outcome of these negotiations, we are putting contingency plans in place in order to manage potential disruption to our operations,” the company said.

Joussen underlined the need for a “workable solution” between the UK and EU so that airline operators and companies are informed of cross-Europe flying conditions by October next year.