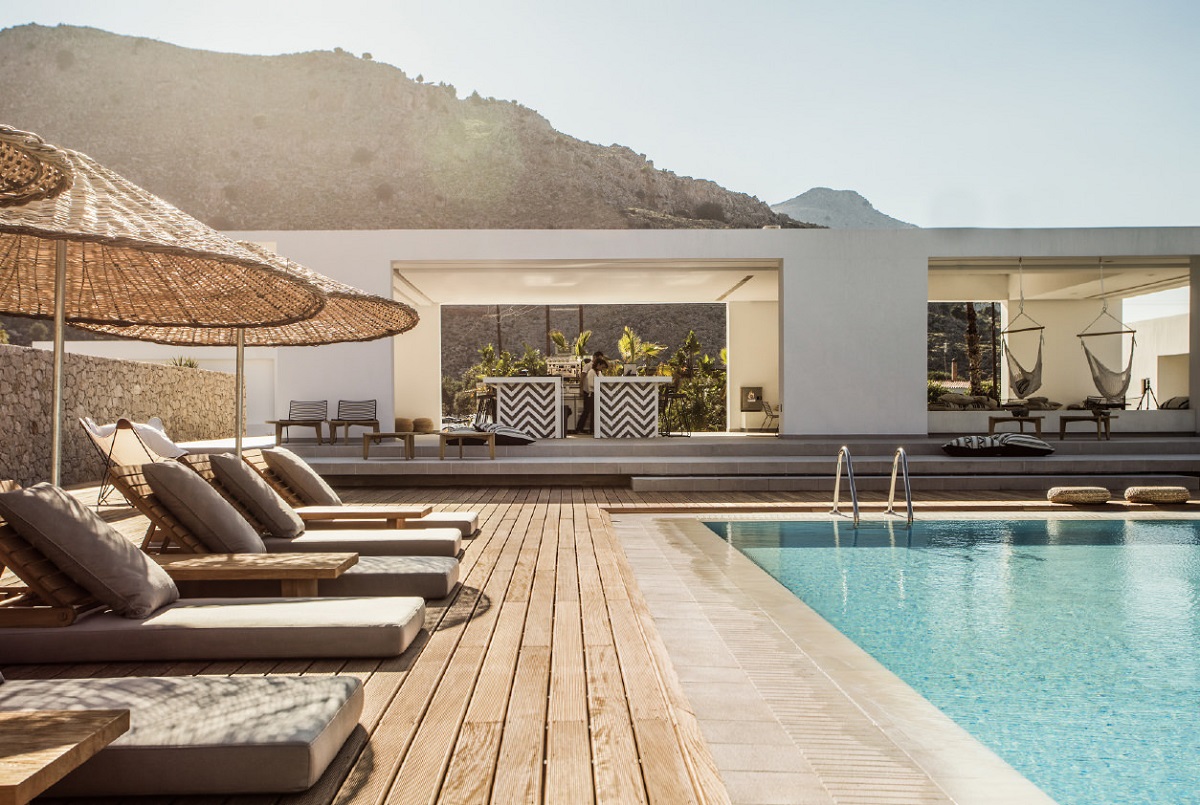 It’s a busy year ahead for British travel company Thomas Cook with ambitious plans to expand its presence in Greece with four new hotels within the 11 it announced this week.

The LSE-listed travel giant said plans include the 396-room SunConnect Marina Beach and the 250-room Mama Lemon both in its Smartline brand on Crete, to open next summer; the 98-room Sunprime Pearl Beach on the island of Kos and the 68-room Smartline Mediterranean along the Olympus Riviera.

The group said it was also setting up the adults-only 110-room Sunprime Protaras in Cyprus, scheduled to open in the winter of 2018.

Thomas Cook Group recently added a second hotel in Greece under its “Casa Cook” brand on the island of Kos, following the opening of the adults-only Casa Cook property on Rhodes in May 2016.

Besides the facilities in Greece and Cyprus, the group has plans for three hotels in Spain under its Sentido line, a Smartline unit in Portugal, a Sentido hotel in Italy and a Sunprime facility in Gambia – all set to open next year boosting the group’s portfolio up to 191. 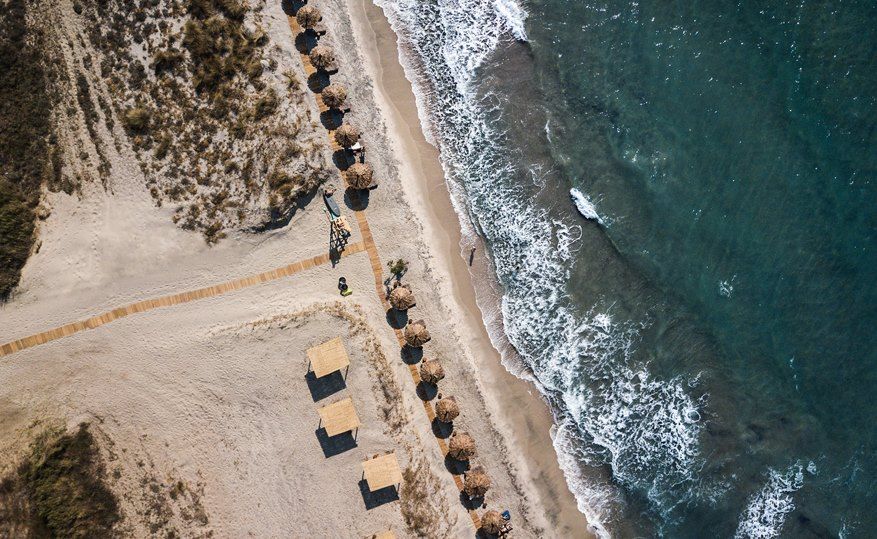 “We continue to open up new destinations for our customers as well as offer a range of hotels in popular areas that give us a resilient portfolio for summer 18,” said Peter Fankhauser, group CEO at Thomas Cook. 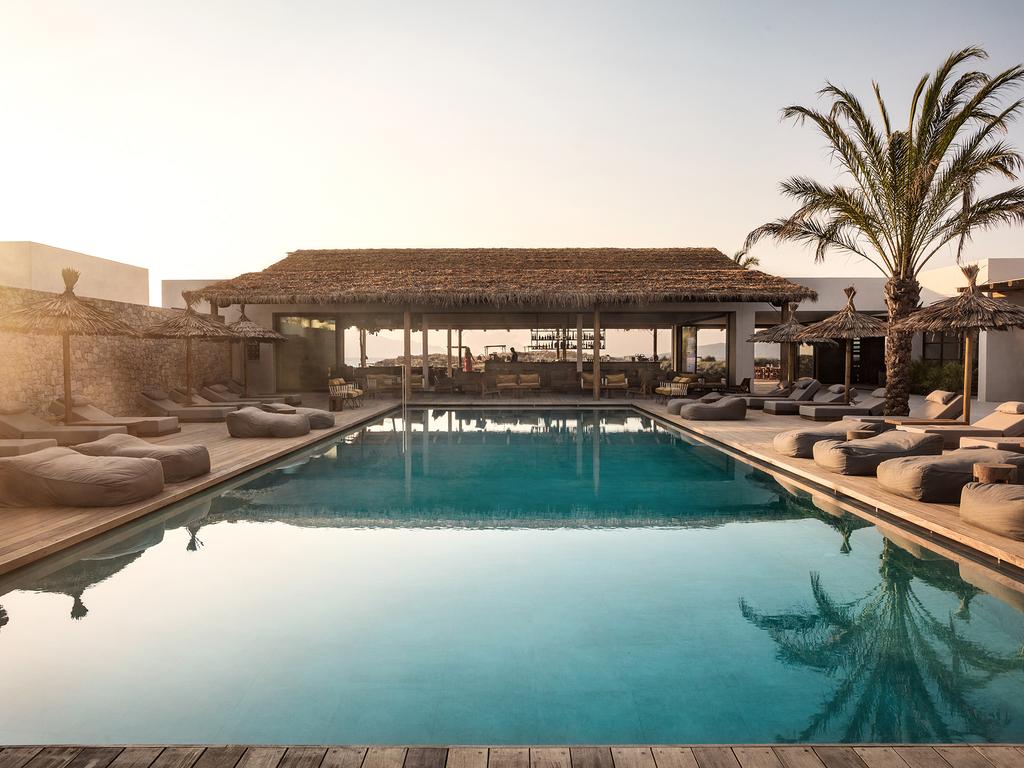 “I was very optimistic about Greece from the beginning of the year but never expected to see an increase of 27 percent,” Stephanie Berk, managing director Thomas Cook Central Europe & East, told German daily Frankfurter Allgemeine Zeitung, adding that the momentum is most likely to continue into the new year. “2018 will again be a very strong year for Greece. This is already reflected in our early booking numbers,” she said.