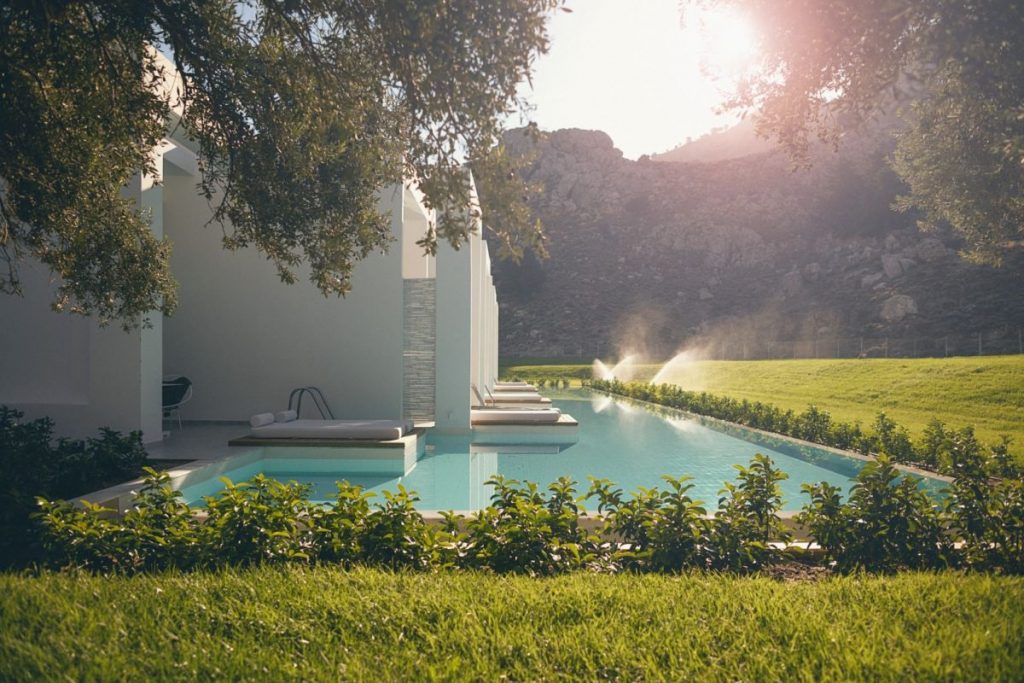 The first Casa Cook hotel will open to the world on Rhodes, the largest of the Greek Dodecanese islands, on May 1.

Speaking to Greek journalists during a media briefing in Athens on Monday, Thomas Cook’s chief marketing officer, Remo Masala, said that he believes that this year will prove to be a good tourism season for Greece.

When asked by the Greek Travel Pages (GTP) if he was concerned if the refugee crisis would have an impact on bookings he answered that the situation was not “super negative” and that the Greeks are handling it very well.

“Perhaps one can see the Greek philoxenia (hospitality) through this situation”, he said.

Moreover, Mr Masala informed the journalists that a shift in demand from Turkey to destinations in Greece and Spain has been recorded.

Thomas Cook currently operates 49 hotels through franchise in Greece, from the 189 it manages worldwide.

The new hotel concept Casa Cook has been created in line with the company strategy for profitable growth and differentiation, complimenting the existing five hotel brands — SENTIDO, SunConnect, Sunwing, Sunprime and smartline.

The new hotel concept brand is for the bohemian spirit and tailored for those in search of a stylish home away from home.

“Developed in collaboration with a team of consultants from the premium lifestyle sector, we’re excited to introduce a uniquely different brand into the mix – not only within our own Group, but in the hospitality market overall”, Mr Masala said.

The 90-room adult-only property will be located at the hillside of Kolymbia, located some 30 km from the airport and within walking distance of the beach.

Casa Cook is an ensemble of low white buildings that create a contemporary contrast to the rugged hillside rising 200 metres behind it. Its aesthetic is chic, but always laid-back: Vintage furniture, handcrafted accessories and unique curios infuse the modern architecture with a characterful, bohemian flair.

The five room categories — all with swim-up pools — range from double rooms, to loft and split-level rooms with indoor jacuzzis and two bungalow suites with their own private pools.

The second property of the Casa Cook brand is expected to open in Mallorca, Spain, while further hotels are planned for the summer season of 2017.

Thomas Cook Group plc is one of the world’s leading groups in leisure travel with sales of $ 9.6 billion euros and over 20 million customers in 2015. The group employs 21,813 people and operates in 15 markets.

May 1 is Thomas Cook’s 175th anniversary of operation as the first tourism agency in the industry, which launched in 1841.

Russian Tourists May Receive Special Discounts in Greece this Summer