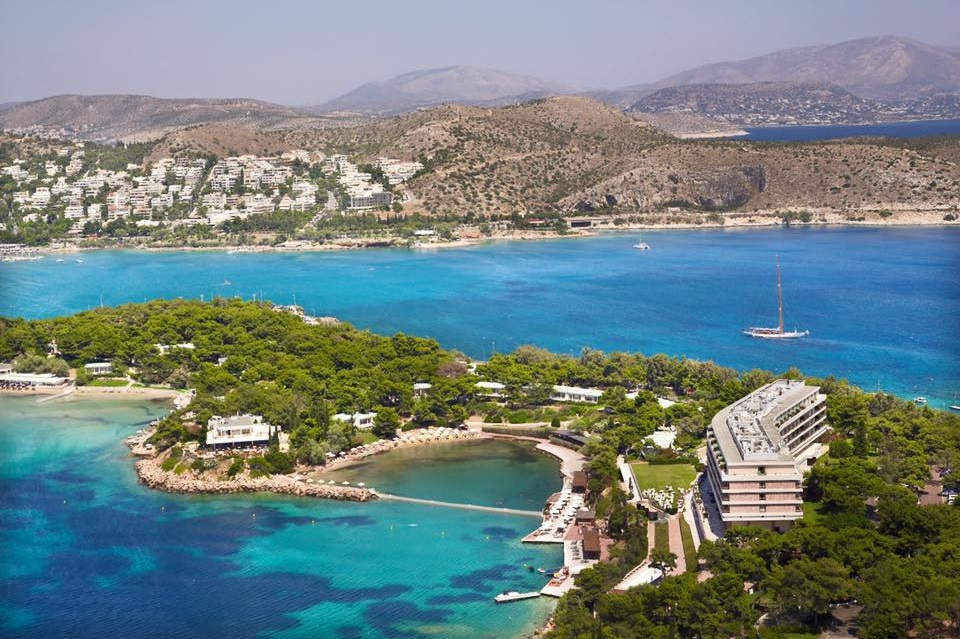 Greek Culture Minister Lydia Koniordou approved this week both the investment plan and environmental impact study for the overhaul of the highly anticipated Astir Palace project, according to press reports.

The terms for development include a special restriction for the protection of the 6th century BC Temple of Apollo Zoster as well as its link via footpath to an adjacent hill where an Early Hellenistic settlement and fortress exist; special fencing of the temple and the clear demarcation of the ancient remnants on the hill.

Other requirements include working with the culture ministry during construction as well as proceeding with landscaping of the surrounding area within the property under the supervision of the West Attica, Piraeus & Islands Ephorate of Antiquities.

Initial planning for its opening was set for early 2018 but due to a series of authority decisions it has been delayed.

The total project – to include the renovation of both the Arion and Nafsika hotels, 13 new residences, a park and an upgraded marina – is expected to cost over 600 million euros.