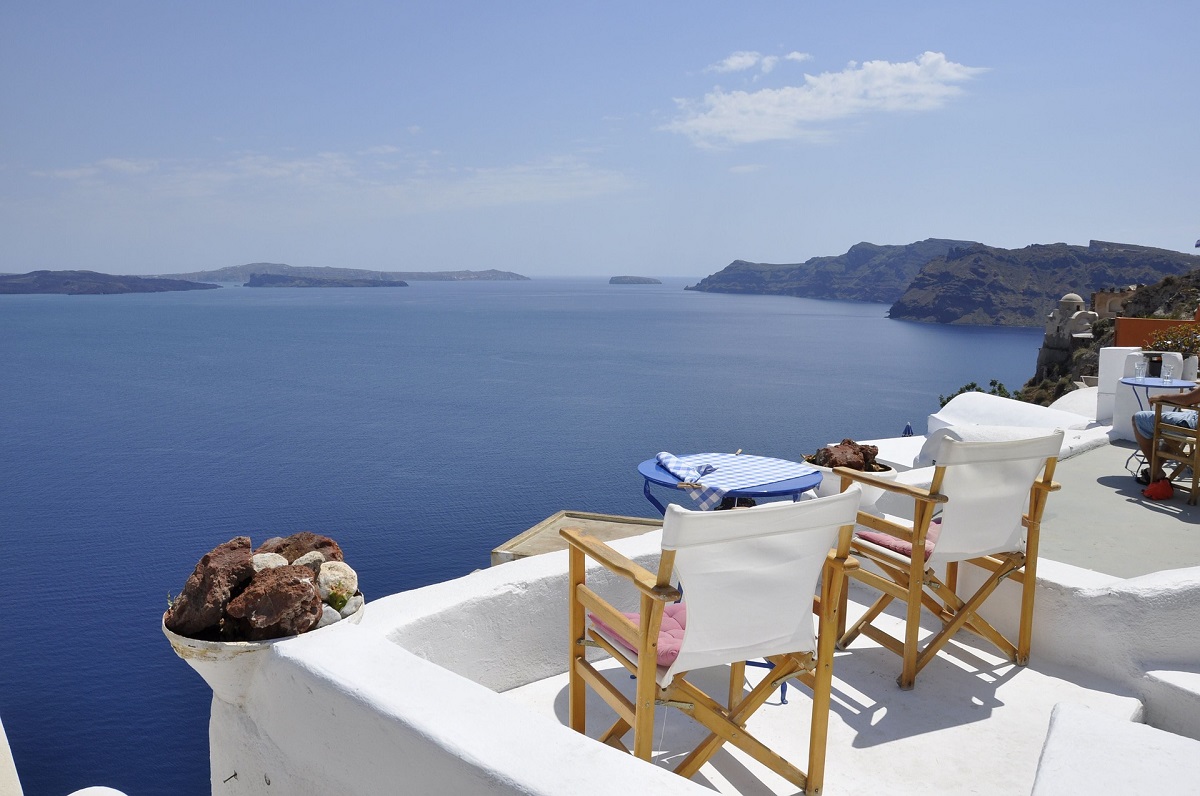 Greece’s Independent Authority for Public Revenue (AADE) is set to decide on a series of “details” with regard to a December 2016 law regulating short-term rentals.

According to local news site iefimerida.gr, the authority has given no explanation for the delay saying only that “a decision by the AADE administration is expected in the coming period which will lay out the relevant details of the registry. The system will operate immediately for Airbnb-type rentals”.

The law calls for the creation of a registry where property owners renting out their homes as tourist accommodation will be required to sign up. Tax – at a progressive rate of 15-45 percent – will be withheld on transaction and paid to authorities each quarter. Homes can be leased out for a total of 90 days in urban and popular tourist areas and for 50 days at smaller destinations. However, AADE has yet to establish the said registry and relevant data base, while the current platform does not have a ‘daily lease’ option.

The impact of short term rentals on the hotel sector has been estimated at 525 million euros a year in lost earnings, according to a report released by the Hellenic Chamber of Hotels. 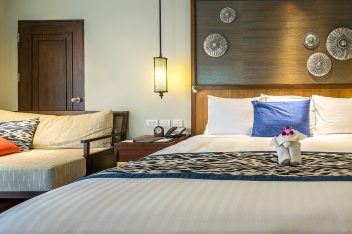 In the meantime, all the more cash-strapped Greeks are opting to rent out their homes in efforts to make ends meet. So much so that they are preferring to lease to tourists instead of long-term tenants. According to real estate market estimates there are currently 45,000-60,000 Airbnb-type properties in Greece of which 12,000 are in Athens.

“Sharing economy activity emerged over the last seven years… it is expected to remain on the market but this negatively affects the market… it creates unfair competition for licensed businesses, earnings are not recorded, and employment is hurt,” Yiorgos Tsakiris, head of the Hellenic Chamber of Hotels, told iefimerida.gr.