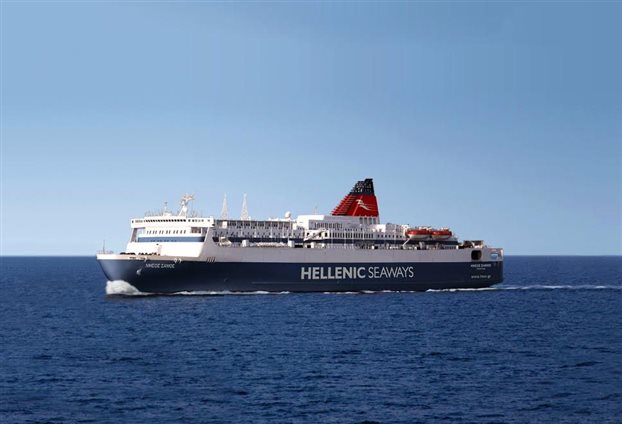 Attica Group on Thursday announced that it reached an agreement with Minoan Lines, owned by Naples-based Grimaldi Group, for the acquisition of its 48.53 percent stake in Hellenic Seaways.

According to an announcement, the agreement provides for Attica Group to purchase Hellenic Seaways’ shares for 78.5 million euros, sell the SUPERFAST XII vessel to a member company of the Grimaldi Group for 74.5 million euros and sell the HIGHSPEED 7 vessel to Minoan Lines for 25 million euros.

Attica Group has already agreed with Piraeus Bank to acquire 50.3 percent of its own and minority shareholders’ stakes in Hellenic Seaways.

Completion of the agreement with Minoan Lines is subject to approval from the competent authorities.

If approved, Attica Group, a subsidiary of Marfin Investment Group that already operates the Blue Star and Superfast ferry lines, will control 98.83 percent of Hellenic Seaways.