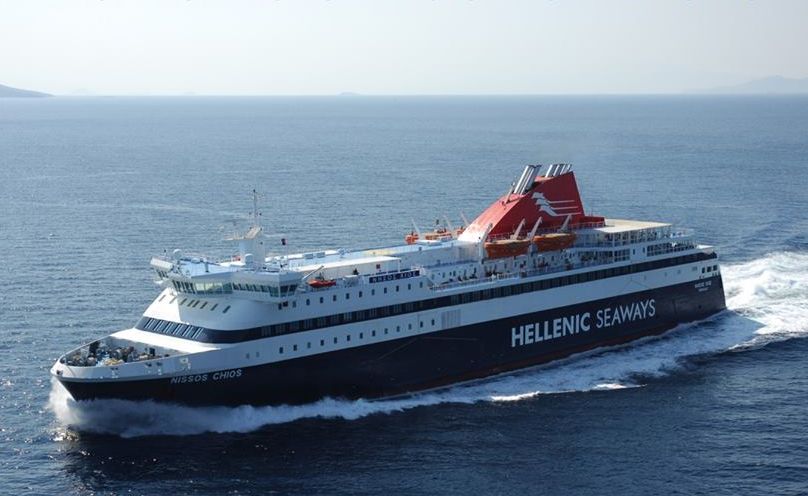 Attica Group has reached a tentative agreement to acquire the majority of stakes – 50.3 percent – of Hellenic Seaways, the group announced on Friday.

The – in principle – agreement was reached between Piraeus Bank and minority shareholders and foresees that Attica Group will acquire 39,039,833 shares of Hellenic Seaways for 30.61 million euros in cash. According to the announcement, Attica Group will then issue 24,145.523 new common shares through the process of capital increase.

The purchase of 1,250,000 shares of Hellenic Seaways has alredy been completed, while the deal for the acquirement of the remaining 37,789,833 shares awaits the approval of regulatory authorities.

Hellenic Seaways operates passenger and freight ferry services in the Aegean and Adriatic Seas. Minoan Lines, which is controled by Grimaldi Group, currently owns a 48.5 percent share in the company.

Attica Group is a subsidiary of Marfin Investment Group and the owner of coastal shipping operators Superfast Ferries and Blue Star Ferries.