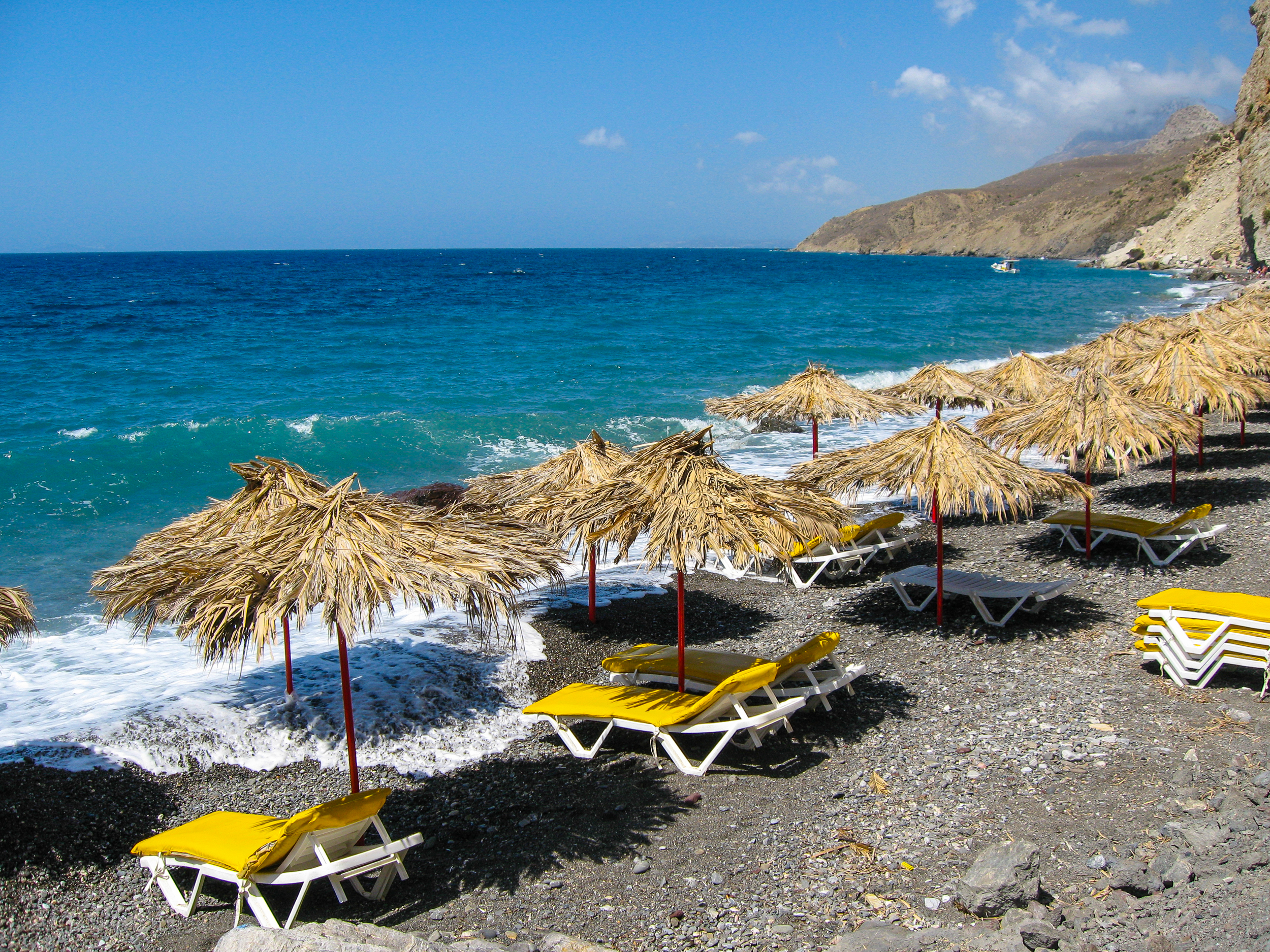 Restoration works have been completed at the port of Kos. Photo Source: www.vimatisko.gr

The port of Kos as of Sunday will reopen to the public and ferry routes will be reinstated, as restoration works have been completed, following a strong earthquake that hit the island in July.

Ferry connection with the mainland and the Dodecanese was until today feasible through the port of Kefalos.

Infrastructure and Transport Minister Christos Spirtzis on Friday visited the site, and, while speaking on Greek public broadcaster ERT1, said that restoration works were completed in “record time”.

He also said that funds of 8 million euros have been secured in order for further restoration works to take place at the port’s buildings and other infrastructure in September.

According to local officials, tourism on Kos was not affected by the earthquake as there had been no severe damage to tourism related facilities and the island’s road network. The airport of Kos also continued its operation without problems.