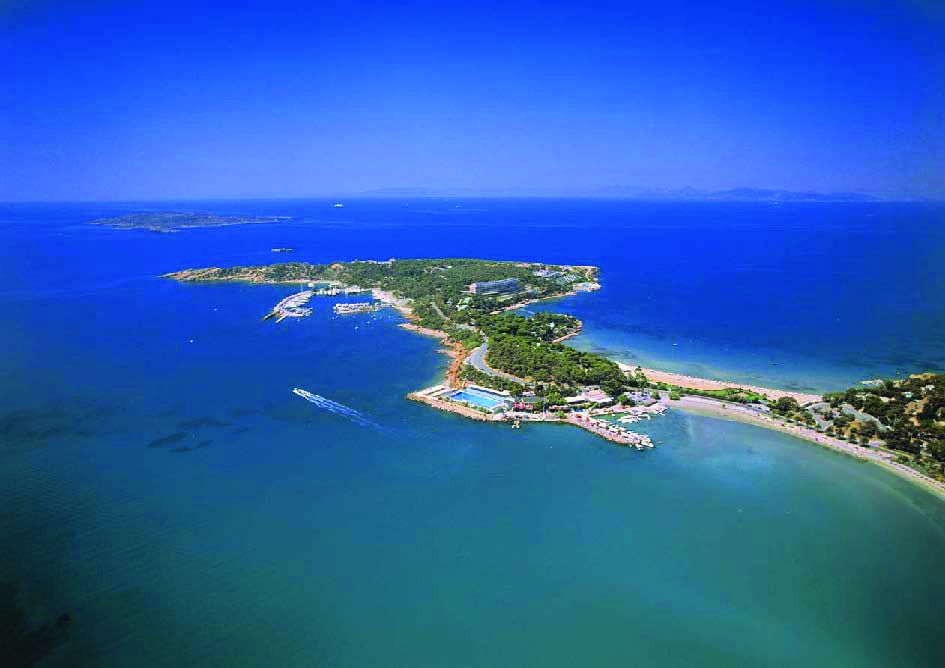 Greece’s landmark coastal Astir Palace resort, located in the southern Athens suburb of Vouliagmeni, is expected to re-open in early 2018, following a redevelopment plan that includes the renovation of both Arion and Nafsika hotels, the development of 13 residences, the creation of a new park and a significant upgrade of the marina.

The total project value, including the redevelopment, is expected to be over 600 million euros, it was announced on Tuesday during a presentation on the grounds of the resort.

According to the owners, the plan will carefully consider Astir Palace’s cultural heritage and endeavor to protect and enrich the property’s natural environment whilst safeguarding Astir Palace’s legacy. The completed scheme will accentuate the touristic character of the peninsula and increase economic growth prospects for the local community, ultimately resulting in increased direct and indirect employment opportunities.

Furthermore, the plan is expected to reinforce Athens and Greece as international destinations for high-end tourism. 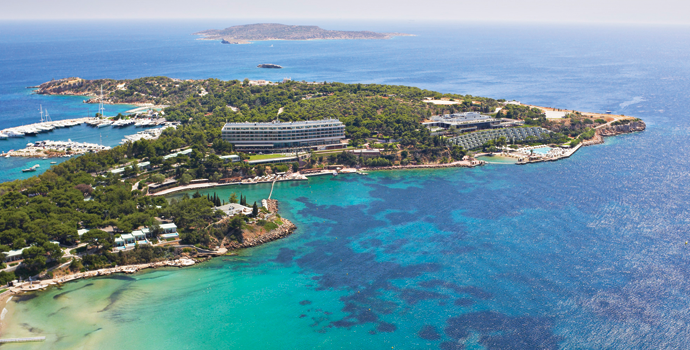 The project is expected to be completed in 18 months. The main priority is to ensure the viable and sustainable development of the peninsula with 217 str. of protected and green zones out of the total plot area of 302 str.

The peninsula will be designed as part of a holistic and environmentally friendly master plan. Therefore, the plan will enhance the green balance of the peninsula with a total of 6,300 trees.

The plan sees the demolition of the closed Aphrodite Hotel and development of up to 13 luxury residences with strict adherence to the constraints of the natural topography and existing forest scape. The re-development plan also safeguards the Temple of Apollo.

The renovation of the hotels Arion and Nafsika and of the resort’s bungalows will begin in the first quarter of 2017. 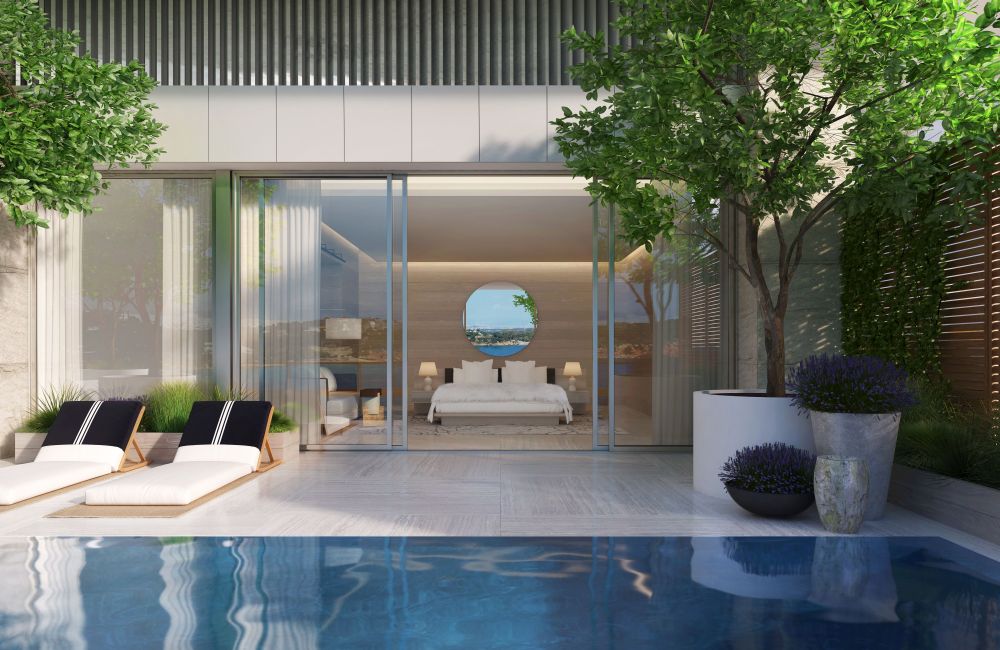 The Arion hotel will comprise of 122 rooms, including 20 suites. Works will include the complete renovation of all interior public areas, the upgrade of the pool deck zone and outdoor spaces, the reposition of the hotels’ meeting and conference offering to a higher-end category, the expansion and redevelopment of the spa and fitness club area and launch of an all-new dining experience.

The Nafsika hotel will comprise of 132 rooms, including 22 suites. Works will include the complete renovation of interior public areas and the pool deck zone and launch of a new dining experience. A 140-seat pool side restaurant and bar will also be created.

The bungalows of the Astir Palace will be upgraded to a higher luxury standard. 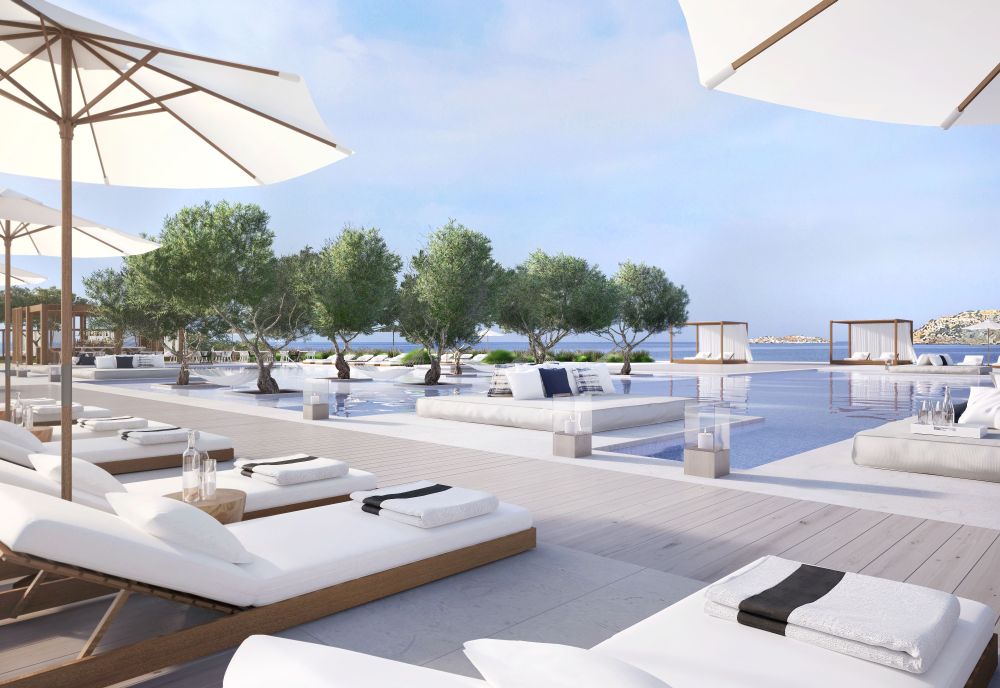 During the construction period, Astir Beach and Nobu restaurant will remain open. In regards to works at Astir Beach, the plan includes an upgrade to the existing F&B venues, a refreshment of the Platinum Club and Spa and the improvement of public access and viewing of the Temple of Apollo archaeological zone.

The Peninsula Park will include the creation of a “pedestrian-only” zone with footpaths, low-level lighting and signage and the introduction of jogging trails/exercise stations.

In regards to the Astir Marina Vouliagmenis, its renovation is expected to commence further to the planning permissions. Plans for the marina include the re-shaping of the external break-wall to provide potential larger vessel capacity, the development of new Yacht Club facilities, the reposition and upgrade of shipmaster and coastal marine authority facilities and the introduction of its upgraded F&B and retail offering.

EU Funds to Go Towards Upgrade of Greece’s Tourist Product