EU Funds to Go Towards Upgrade of Greece’s Tourist Product 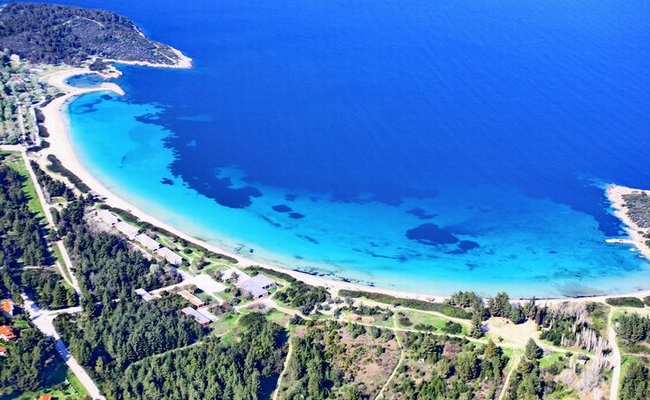 The EU funds known as ‘’ESPA’’ in Greek will be made available through the National Strategic Reference Framework (NSRF) 2014-2020 program and will be allocated for co-financed activities relating to tourism.

Funds have also be allocated for public administration including projects that will simplify procedures as well as for promotional campaigns.

A total of 15 million euros has been set aside for human resources development, education and lifelong learning opportunities and training & certification programs for the unemployed.

The sector is also set to gain from the INTERREG transnational cooperation programs for development projects and thematic forms of tourism.

Some 120 million euros of the ESPA subsidies will also fund a new program — to be launched in the first quarter of 2017 — aimed to support the creation of new small and medium-sized tourism enterprises in Greece.