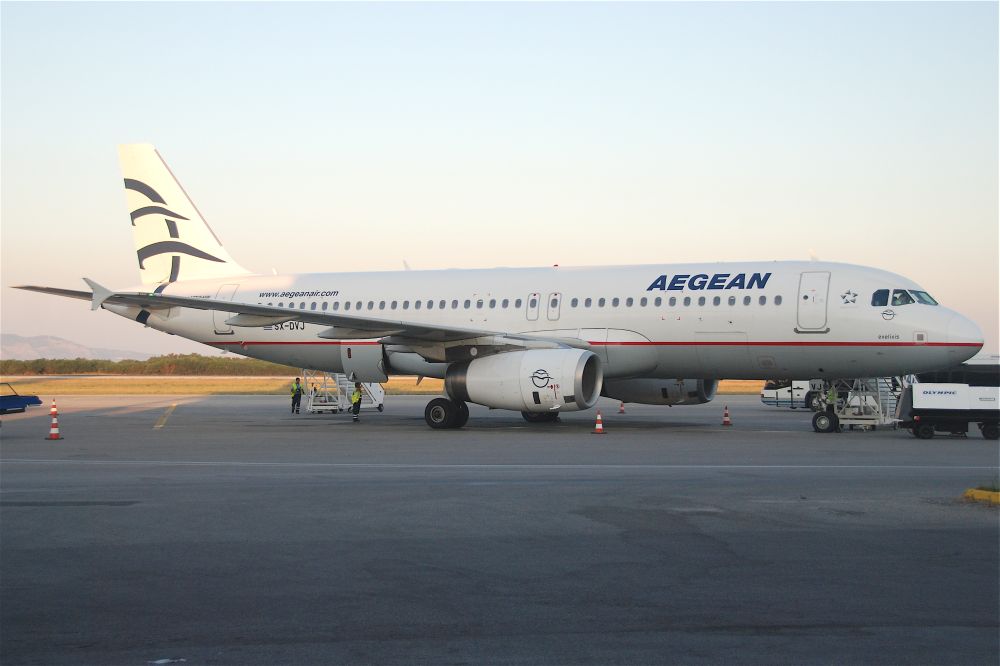 Aegean Airlines, Sky Express and Astra have stepped in with temporary flights throughout the day to bring back students from the island of Crete who are stranded there due to an ongoing strike by Greek seamen.

Some 2,500 senior year students who had gone to Crete on school trips will be returning to Athens via extra flights from Heraklion and Chania airports free of charge. 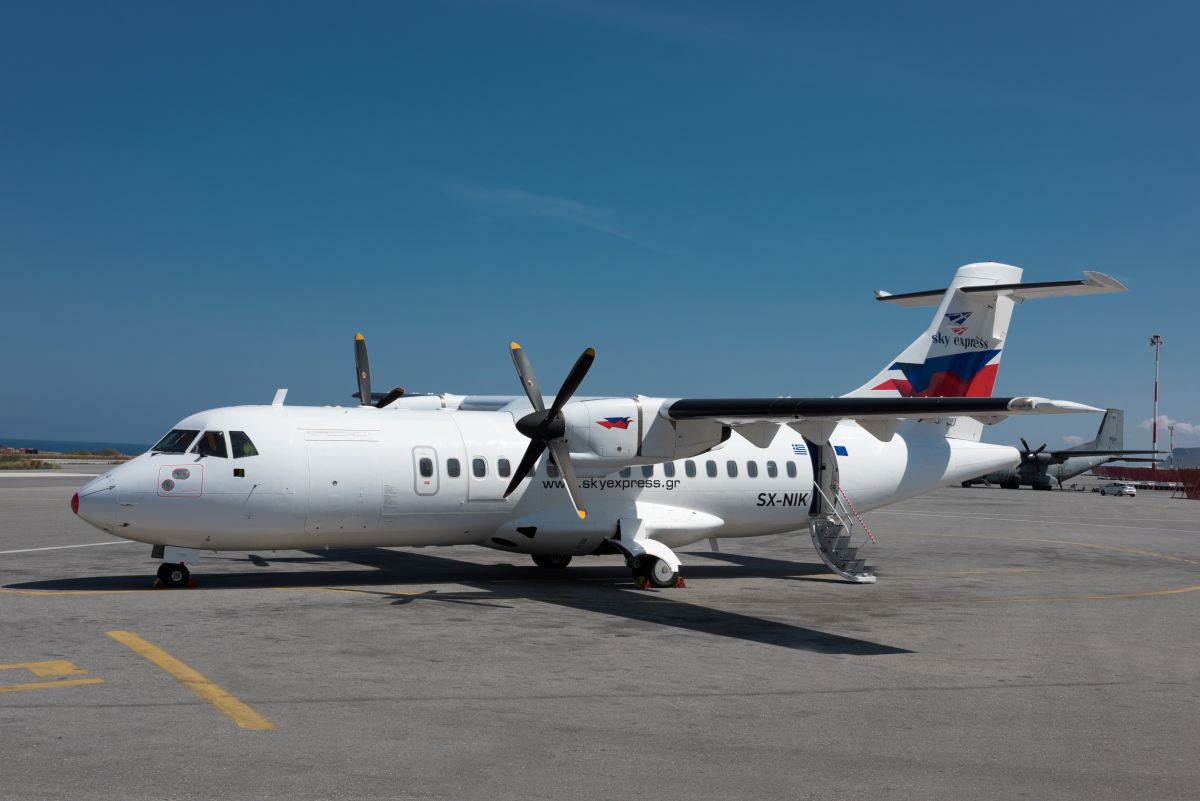 The high-schoolers were unable to return due to an ongoing strike by the Pan-Hellenic Seamen’s Federation (PNO), who announced further action on Monday, that will keep ferries at the ports until 6am on Thursday. The Greek seamen, who are protesting against additional tax hikes, will also be participating in Thursday’s general strike involving Greece’s private and public sectors.

Aegean will initially carry out two flights transporting some 1,000 passengers; Astra will accommodate 450 people and Sky Express an additional 150 students.

In addition to the thousands of students on school trips stranded on Greek islands, producers have been unable to ship their products to the market.

The Federation of the Hellenic Associations of Tourist & Travel Agencies (fedHATTA) condemned the strike on Monday, saying its has caused “multiple problems”.

Cyprus Airways Back in Action with New Airbus