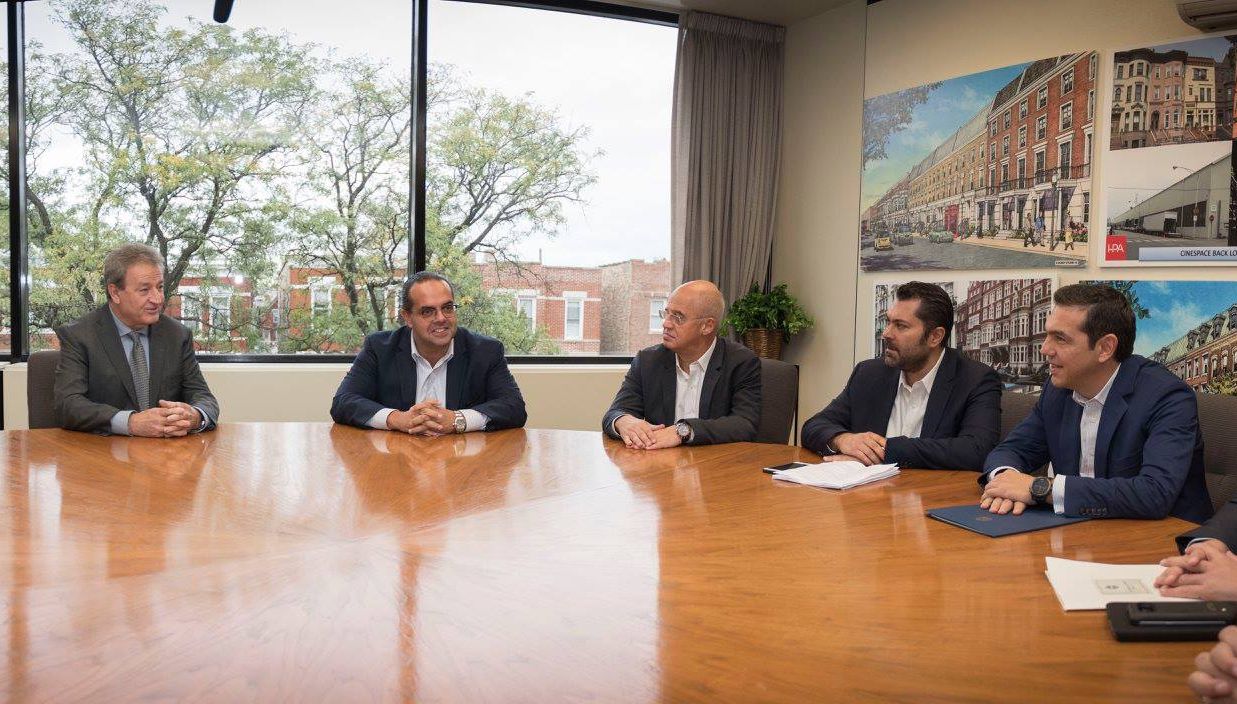 Greek Prime Minister Alexis Tsipras is currently on an official visit to the US, where he is making efforts to stimulate investor interest, while the Hellenic Federation of Enterprises (SEV) reiterates that growth will remain sluggish if private investment doesn’t pick up pace.

Ahead of his meeting with US President Trump, Tsipras was in Chicago, where he visited Cinespace Film Studios to discuss bringing foreign TV and film productions to Greece.

“Greece can become a host of investment in the audiovisual industry because it has features that make it appealing,” he said via his twitter account. 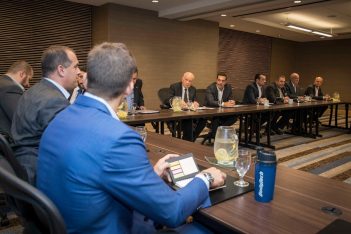 In relevant news, the Greek island of Syros announced earlier this month the opening of its own film school set to start classes in November as well as plans for a 6.5-million-euro investment to establish a Hollywood studio on the island.

Meanwhile, in its monthly bulletin SEV found that the economic climate improved in September  for the first time since December 2014. Consumer confidence also showed a steady upward trend compared with the previous month while households were less pessimistic about the current economic and employment situation.

“However, the improvement in the economic climate has not yet led to an increase in investment activity, while Greece is still low on the World Economic Forum’s global competitiveness ranking and last among EU countries. At the same time, overtaxation is now significantly hindering business,” the think-tank concluded.

Tsipras is tentatively scheduled to meet Trump in Washington on Tuesday, with the agenda focusing on regional security, defense and terrorism as well as the issue of the Souda naval base on Crete.