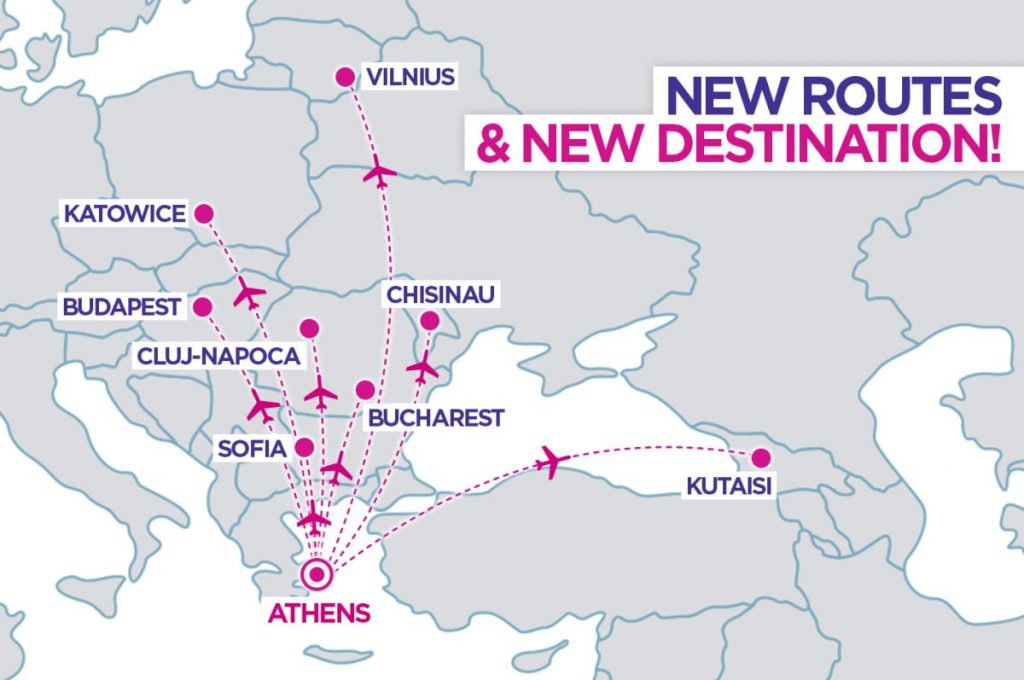 Hungarian carrier Wizz Air, the largest low-cost airline in Central and Eastern Europe, announced on Monday the start of its operations from Athens International Airport (AIA) with the launch of eight new routes as of March 2018, to Hungary, Bulgaria, Romania, Georgia, Lithuania, Republic of Moldova and Poland. 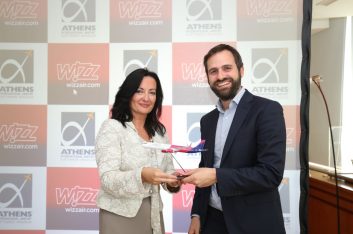 The airline will provide low-fare flights to six Greek airports within the WIZZ network, offering 16 low-fare services to seven countries. Wizz will serve Budapest, Bucharest and Sofia daily. The new services to Cluj-Napoca (Romania), Kutaisi (Georgia), Chisinau (Republic of Moldova) and Katowice (Poland) will offer Greek passengers and their visitors a convenient schedule, each with two weekly frequencies, and to Vilnius (Lithuania) with three flights per week. The announcement brings Wizz Air an increase of its operations by 447 percent in 2018, with a total of more than 600,000 seats on the routes from Athens.

“It is undeniable that Athens has been one of our most requested destinations for a number of years… We look forward to starting a fruitful partnership with Athens Airport and remain committed to bringing even more opportunities in the future,” George Michalopoulos, Chief Commercial Officer of Wizz Air, said.

The low-cost airline, based in Budapest, briefly connected Athens with the capital city of Hungary in 2004. Since then the airline continued seasonal flights to the Greek islands and also connected Thessaloniki with Budapest. 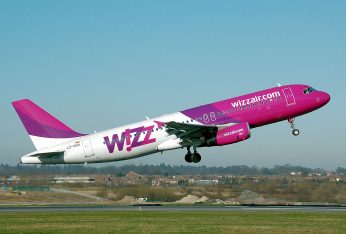 Athens now becomes the 144th destination that is connected to Wizz’s low-fare network, which provides services across 43 countries in Europe and beyond.

“This is a big development for Athens International Airport; so, with passenger traffic and tourist arrivals continuing their successful course in 2017, and the positive prospects for 2018, we consider that this is really the best timing for the airline to invest in the Athens market,” AIA, Ioanna Papadopoulou, Director, Communications & Marketing, said.

Wizz’s flights from Athens are expected to bring an extensive network that will further stimulate both inbound and outbound tourism and improve business ties between the countries.

Ticket prices for the upcoming Wizz connections will begin as low as 9.99 euros.

Volotea to Launch Athens-Verona Route in 2018