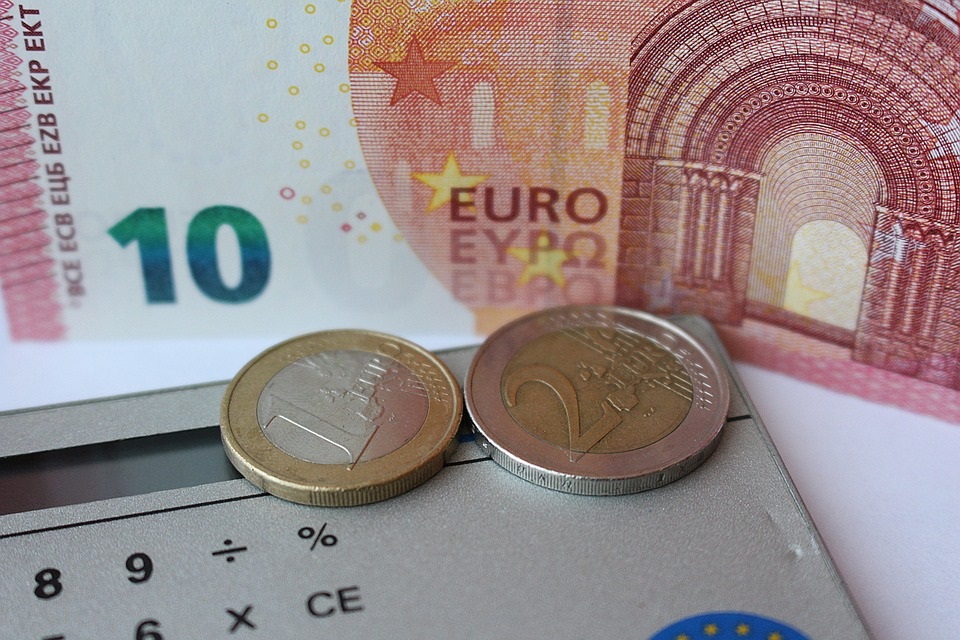 Greece’s economic climate showed signs of recovery in September up for the first time since December 2014 boosted by positive tourism performance and political stability, according to the Foundation for Economic & Industrial Research (IOBE).

The IOBE think-tank notes that “despite the unfavorable tax burdens on Greek households and businesses, the economy is set to show signs of recovery albeit at a slower pace than originally anticipated”.

The IOBE report attributes the positive news to the relatively stable economic climate that emerged following the successful assessment of Greece’s bailout program, which led to improved consumer confidence for a sixth consecutive month.

The Economic Climate Index, measuring both consumer confidence and sub-indexes for business expectations in industry, construction, services and retail trade broke the 100-point barrier in September, edging up to 100.6 points against 99 points in August 2017 and 91.8 points a year ago.

Meanwhile, the index for business expectation in industry climbed to 99 points from 91.6 points in July.

The indicator for business expectation in construction was also more robust for a third consecutive month at 68.2 points, with the sub-index for private construction marking a 10-point rise.

On the downside, business expectation for retail trade edged lower to 85.7 points compared to 99.6 points in September 2016.