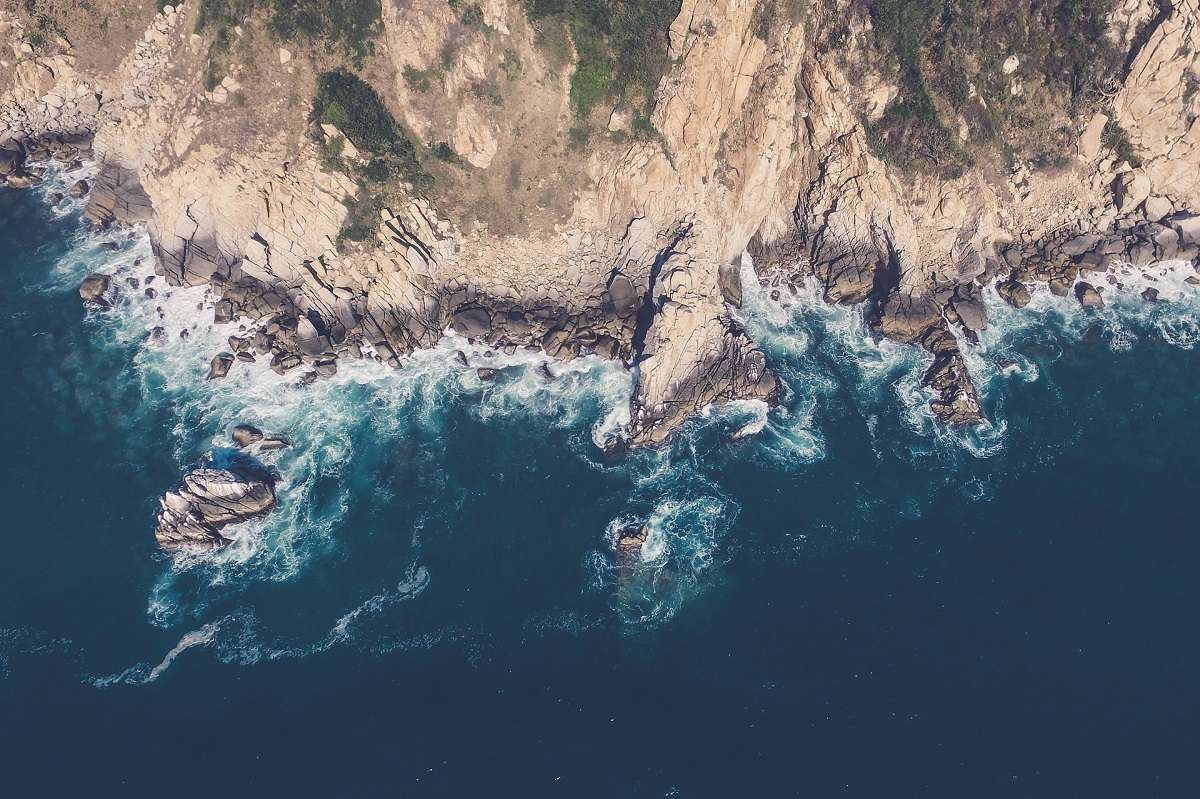 All the more Greek islands, currently 40, are up for sale with prices going down by as much as 60 percent since the beginning of the crisis, Greek daily Kathimerini reports.

Property agents speaking to Kathimerini note that supply has doubled and sellers have been forced to lower their demands by as much as 30 percent following the crisis and due to increased taxation. They add that in many cases further negotiations may lead to an additional 30 percent off the initial rate.

According to one real estate agent active in the Saronic Gulf, islands that once cost 70 million euros before the crisis will not sell now for more than 10-15 million euros.

Experts are however adding the Greek island market is competitive compared to those of other rival countries. However, sales are hard to achieve due to other issues including construction limitations, extensive red tape, approvals by the archaeological and forestry services as well as from the defense ministry and in many cases the islands have been classified as protected nature areas.

A case in point, the sale of Scorpios, once owned by Greek shipping magnate Aristotle Onassis which went to a Russian billionaire together with neighboring islet Sparti for 117 million euros initially set in 2008 at 200 million euros.

Oxia off Zakynthos sold for a little under 5 million from the initial 7 million euros to the former emir of Qatar.

Meanwhile, the profile of those interested in buying Greek islands has also changed from the individual seeking his own private getaway to the investor/tourism interest groups seeking to erect luxury tourism facilities.