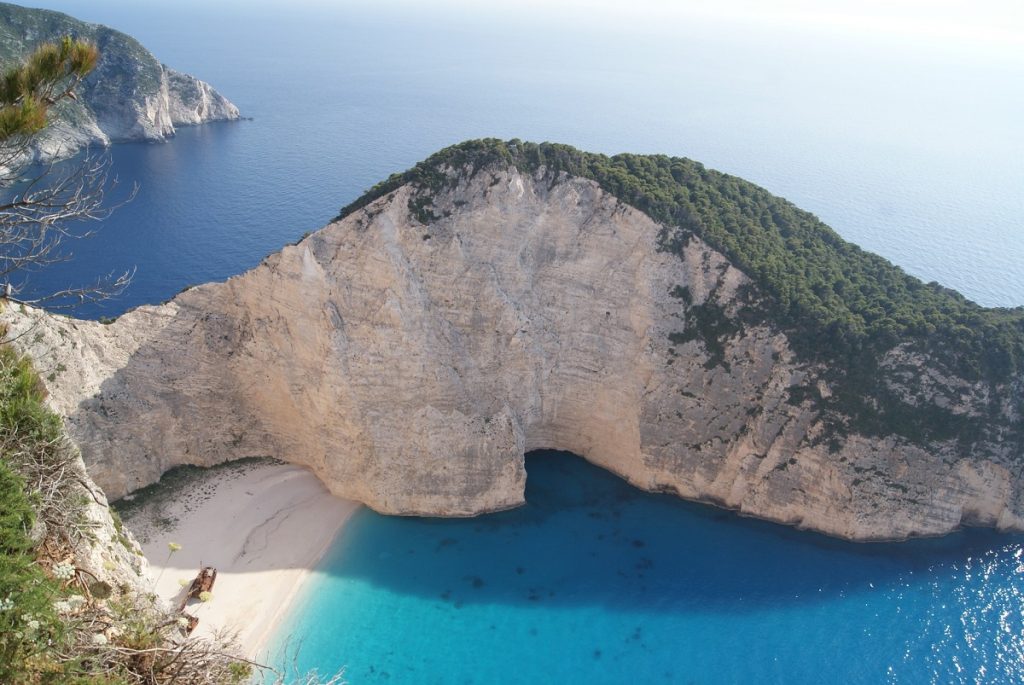 Qatari state company Al Rayyan announced on Thursday that it will cancel its investment activities in Greece because the country’s “attitude towards investors is negative”.

Al Rayyan had been planning many investments in the tourism sector including the creation of an “art island” on the islet of Oxia, part of the Echinades group and a 15-square kilometer holiday resort near the shipwreck area on Zakynthos in the Ionian.

However, according to an announcement released by Al Rayyan Greece, obstacles against its investments plans in Greece are constantly arising and the company has decided to call it quits. Hurdles are said to include a dispute with the Zakynthos Archdiocese regarding the land bought by Pimana Investments on the island for 10 million euros in 2014. Al Rayyan, a company belonging to Qatari Sheikh Hamad bin Khalifa Al Thani, is a major shareholder of Pimana.

“Some do not want to invest in Greece in general. But in particular, speaking about Zakynthos, various officials have stated on several occasions that they do not want investors as they want to develop the region themselves,” the announcement said, adding that Al Rayyan was recently wrongfully implicated to have been connected with the fires on Zakynthos this summer.

“Observing the Greek reality, especially after recent developments, the problem is not limited only to Qatar’s investments, but to all investment sectors and other foreign and non-foreign investors. It can therefore be assumed indirectly but clearly that Greece’s attitude towards investors is negative.”

Speaking to the Athens News Agency, Giorgos Katrougalos, Greece’s alternate foreign minister for international relations, questioned if the reports were a product of “fake news”.

Katrougalos underlined that Qatari investors are not losing interest in Greece.

“What was said by the Al Rayyan company, if it has, in fact, been said – because a similar letter has not been sent to the Greek government – deals exclusively with the (Qatari) company, and does not reflect the reality of economic ties between Greece and Qatar,” he said. 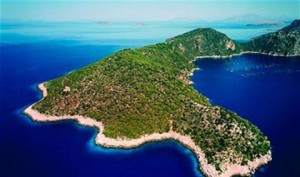 Meanwhile, according to reports, Al Rayyan’s plans to create a mega luxury resort — an “art island” — on the islet of Oxia, which it bought for 5.6 million euros have also collapsed as the property has yet to declassified as a Natura zone, which was a condition of the agreement prior to sale.

The company was said to also have faced many obstacles in requiring permits to revamp the Miramare hotel on Corfu into a luxury resort.