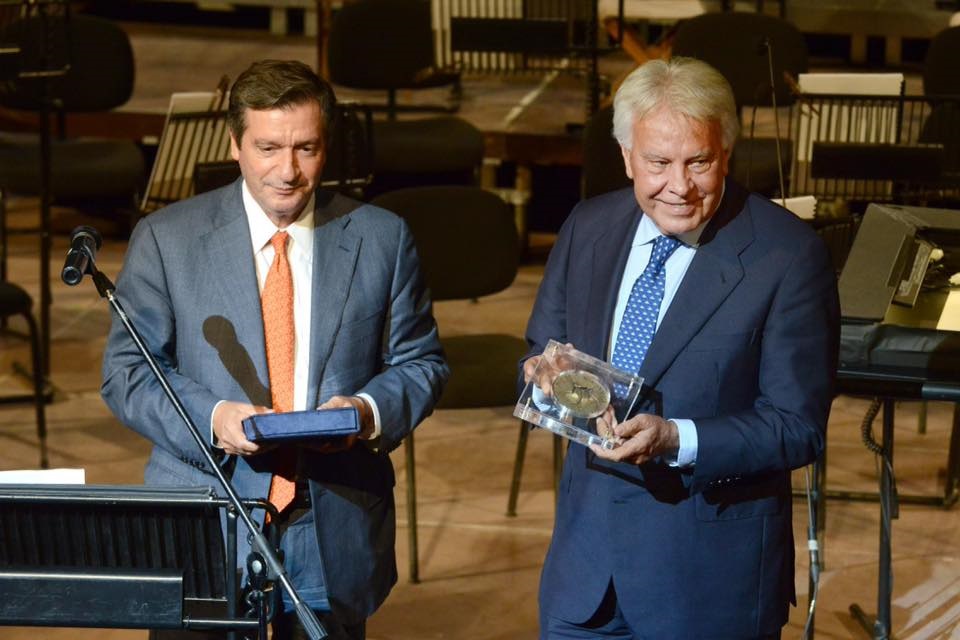 The Mayor of Athens Giorgos Kaminis and the former Prime Minister of Spain Felipe González.

Athens Mayor Giorgos Kaminis honored former Prime Minister of Spain, Felipe González with the City of Athens Democracy Award this week within the 5th Athens Democracy Forum, held in the Greek capital through to September 17, marking International Day of Democracy 2017. 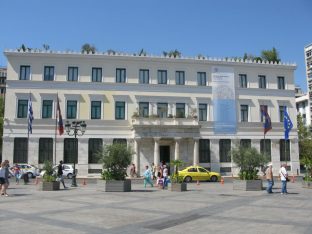 The Municipality of Athens.

“I would be grateful if you consider me to be merely a democrat. It is the greatest title I could have,” Gonzalez said.

General secretary of the Spanish Socialist Workers’ Party (PSOE) from 1974 to 1997 and the longest-serving prime minister of Spain, González was honored with the award which was launched in 2016 honoring global leaders, active citizens and organizations defending the principles of democracy and human rights.

Mayor Kaminis welcomed Gonzales stressing his pivotal role in the establishment of “Europe’s social democracy and his contribution to the consolidation of democracy in Spain”. 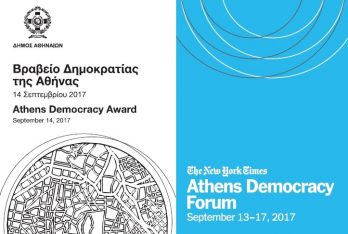 “I would like to congratulate the municipality of Athens for bestowing this year’s City of Athens Award to Felipe Gonzalez, my friend and partner for 25 years and a source of inspiration for Democrats around the world,” said António Guterres, United Nations secretary-general, in a statement.

“The City of Athens Democracy Award is a bridge that links Athenian democracy to modern, democratic governance, recognizing the work and moral integrity of international personalities who are committed to defending the democratic system,” concluded Kaminis.

The 5th Athens Democracy Forum continues with events including a “Film and Democracy Weekend”  at Messinia’s award-winning Costa Navarino resort.  For a detailed program of events press here.