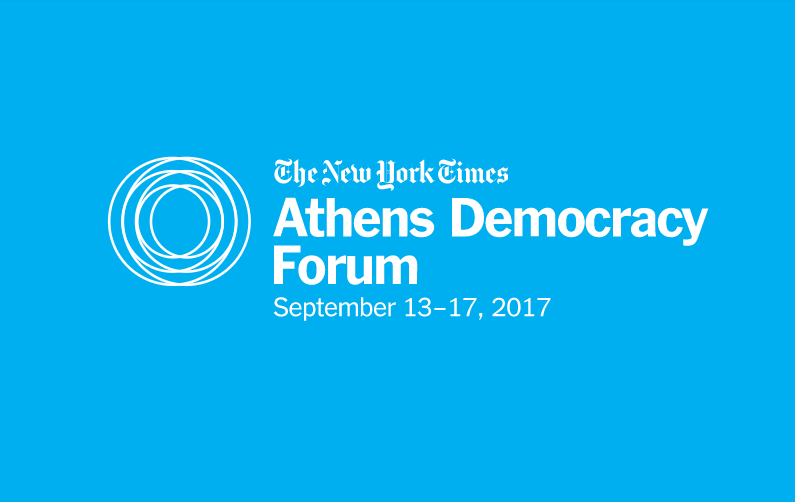 The Greek capital between September 13 and 17 will host the 5th Athens Democracy Forum, an annual international event gathering prominent personalities from the fields of politics, the economy, culture, society, education and the media.

The Forum is organized by the New York Times in collaboration with the United Nations (UN) Democracy Fund, the City of Athens and “Kathimerini” Greek daily newspaper with the support of UN Secretary General António Guterres.

The City of Athens honors global leaders, active citizens and organizations, who defend the principles of democracy and human rights with their stance and work, the City of Athens said in an announcement.

The ceremony will be held on September 14 at noon at Athens City Hall.

Events to be held during the Forum include the Central and Eastern European Symposium, an evening concert at the ancient theater of Herod Atticus dedicated to Maria Callas, the “Film and Democracy Weekend” to be held at Costa Navarino, a luxury travel destination located in Messinia in the Peloponnese.

The Forum’s sessions in Athens will be taking place at the Zappeion Mansion and the Grande Bretagne Hotel, among other locations around the capital. For more information press here.