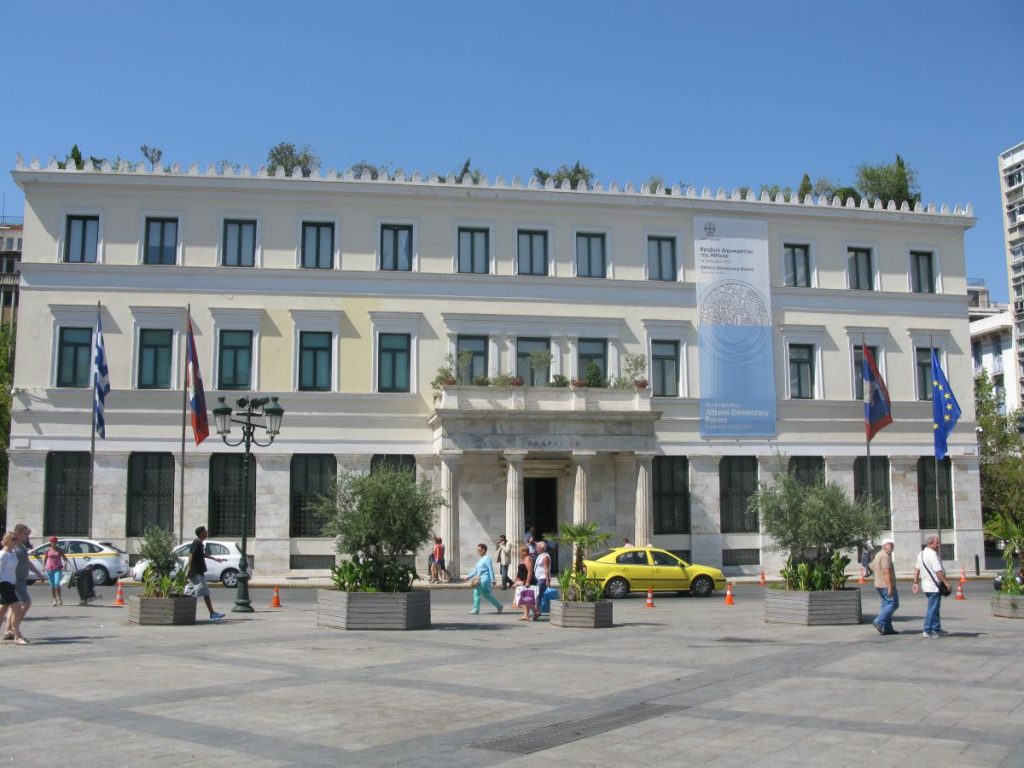 Mayors and senior municipal executives from major cities around the world gathered in Athens on Friday to hold the inaugural meeting of the City Leaders Advisory Committee of the 100 Resilient Cities network, pioneered by the Rockefeller Foundation.

“The leaders participating (in the committee) offer their knowledge and rich experience, which constitute excellent resources for all the members of the network,” said the president of the 100 Resilient Cities Network, Michael Berkowitz, during a press conference that followed the inaugural meeting.

Participants recognized the need for the adoption of resilience strategies and activities to confront global challenges such as climate change, growth and inequality.

“Metropolitan governance is closely connected to issues such as the need to take institutional and legal action in a local and metropolitan level, the adoption of targeted funding mechanisms and the creation of innovative systems in order to enhance the cooperation of all parties involved,” Athens Mayor Giorgos Kaminis said.

Among the issues discussed during the press conference was the effort being made to contain and clean-up the recent massive oil spill in the Saronic Gulf. 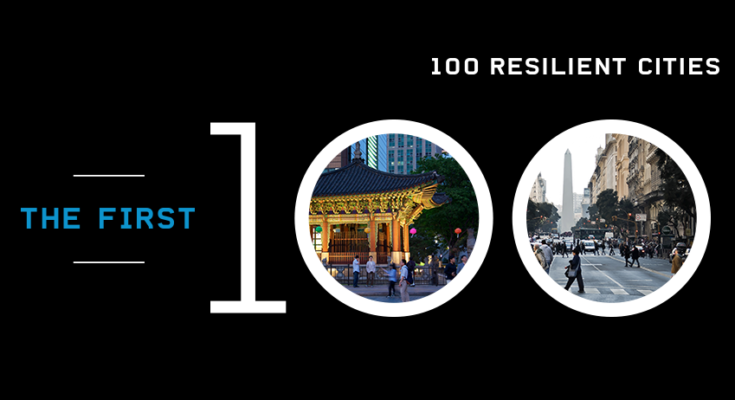 The 100 Resilient Cities network is financially supported by the Rockefeller Foundation and managed as a sponsored project by Rockefeller Philanthropy Advisors (RPA). It aims at helping cities around the world become more resilient to the physical, social, and economic challenges that are a growing part of the 21st century.

The meeting was held in conjunction with the “Athens Mayors’ Forum on Metropolitan Governance and Resilience”, held within the framework of the 5th Athens Democracy Forum.