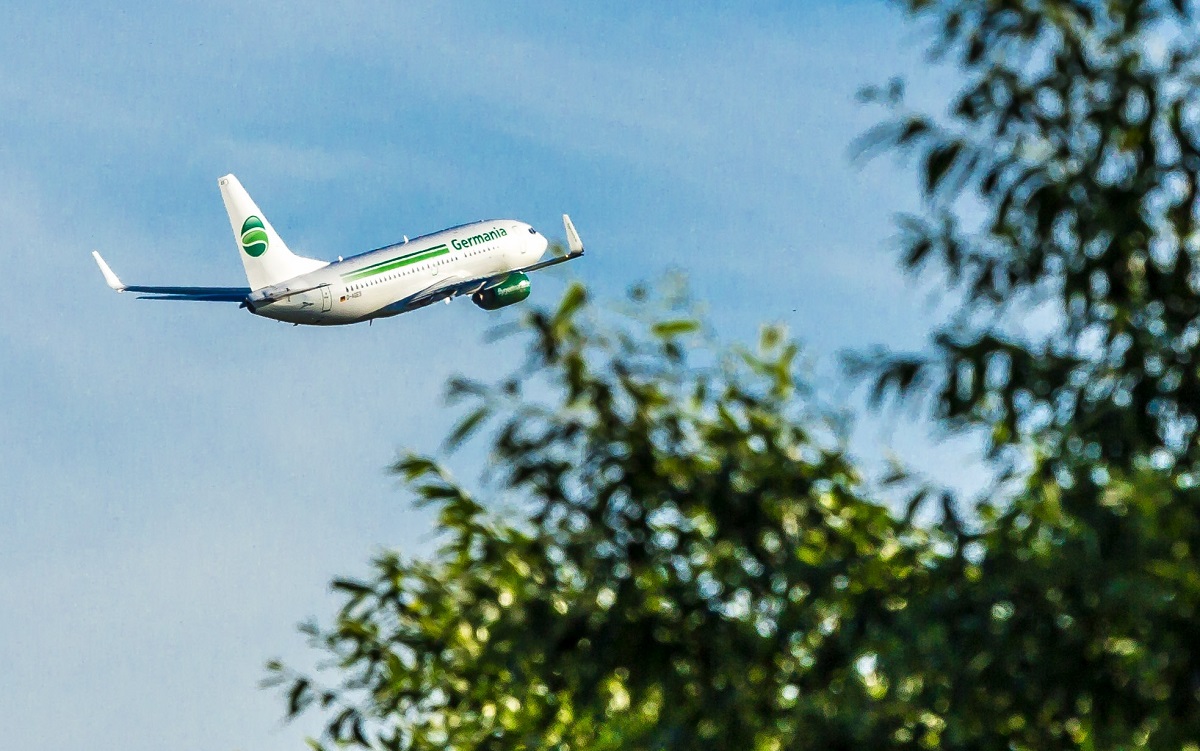 German carrier Germania has revised its flight program for summer 2018 and will operate more frequent flights from Dusseldorf to Greece.

The new destinations include the Greek islands of Crete, Karpathos, Kos, Lesvos, Rhodes and Zakynthos. Additionally, the number of connections to the island of Samos will be increased to two per week.

In 2018 Germania will also operate a new twice weekly service from Dresden to Athens. Moreover, in 2018 the airline will launch flights from Germany to Thessaloniki and Corfu.

Germania already operates seasonal direct flights from the German cities of Bremen and Nuremberg to Athens and also offers service to select Greek islands through a codeshare agreement with Greek airline Sky Express.

Germania also announced that in 2018 it will fly to the Canary Islands of Fuerteventura, Gran Canaria, Lanzarote, La Palma and Tenerife. Also new to the airline’s schedule are the Portuguese destinations Faro on the Atlantic coast and Ponta Delgada at the Azores.

Also, in 2018 two flights a week twill continue to take off from Germany to Paphos in Cyprus.

Germania’s 2018 winter schedule also includes four flights a week for Tel Aviv. In efforts to meet demand from the Turkish community in Germany, Germania offers an extensive choice of flights to Turkey. The destination airports include Edremit, Alanya/Gazipasa, Hatay and Zonguldak. A new addition is Kütahya/Zafer, while the flights to Malatya are being increased.