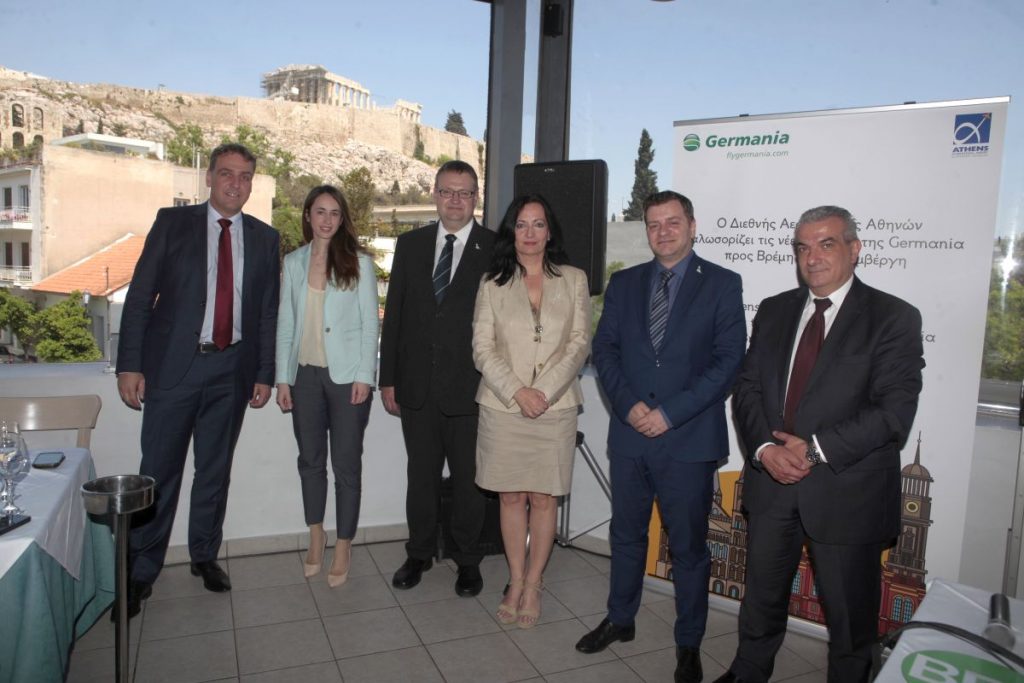 Germania has launched seasonal direct flights from the German cities of Bremen and Nuremberg to Athens International Airport (AIA).

The German carrier now connects the Greek capital to Bremen, a buzzing city on the Weser river and 10th largest in Germany, every Monday and Thursday. As of June 12 the carrier will launch the Athens-Nuremberg service. Nuremberg is the second largest city in Bavaria and is famous for gingerbread, toys and its unique Christmas markets. 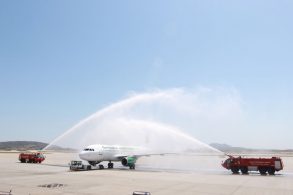 Speaking to the media on Thursday, Karsten Balke, CEO of Germania, said the two new routes open a new chapter in the already existing cooperation between Germania and Greek airline Sky Express.

“Through our codeshare agreement, we each bring strong regional competence to our operating markets and as a result, customers have new flight options via Athens to travel seemlessly between the Greek islands and German airports”, Balke said.

According to Niki Karagkoule-Karageorgou, CEO of Sky Express, the airline’s cooperation with Germania will considerably expand the network of holiday destinations available to the market, since passengers from Germany now have a wide range of destinations to choose in the Greek islands via Sky Express. 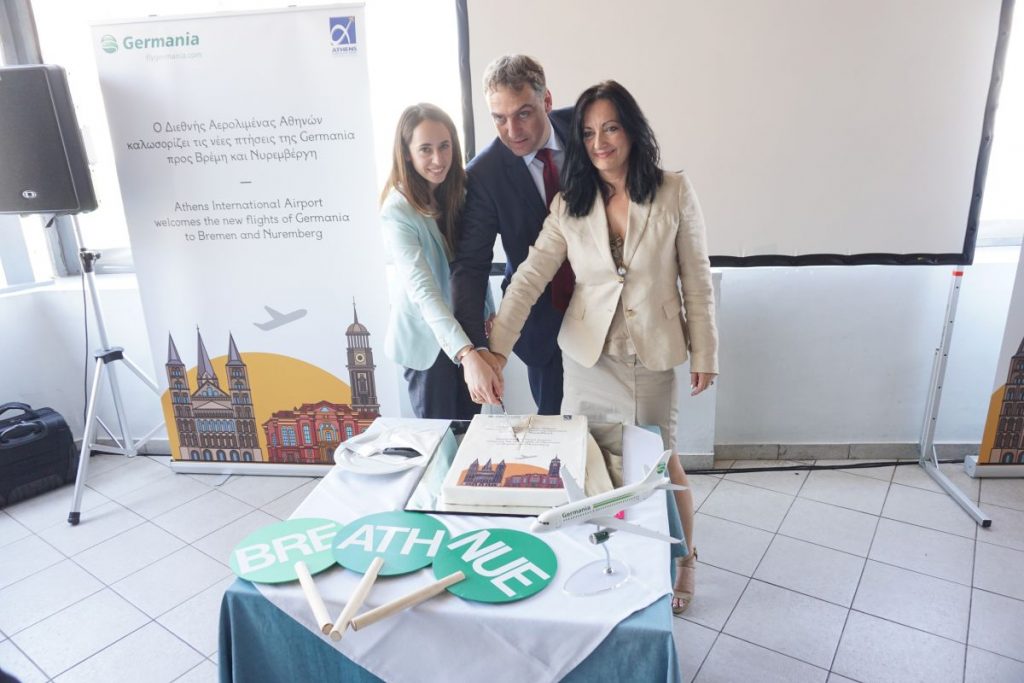 Ioanna Papadopoulou, Director, Communications and Marketing of AIA, applauded Germania’s launch of the two new services to and from Athens.

“With flights to the exciting cities of Bremen and Nuremberg, this new choice for passengers enhances connectivity between Greece and the German market, which demonstrated a growth of 16 percent in 2016 and continues its successful performance,” she said.

SWISS to Increase Flight Offer to Greece in Summer 2017