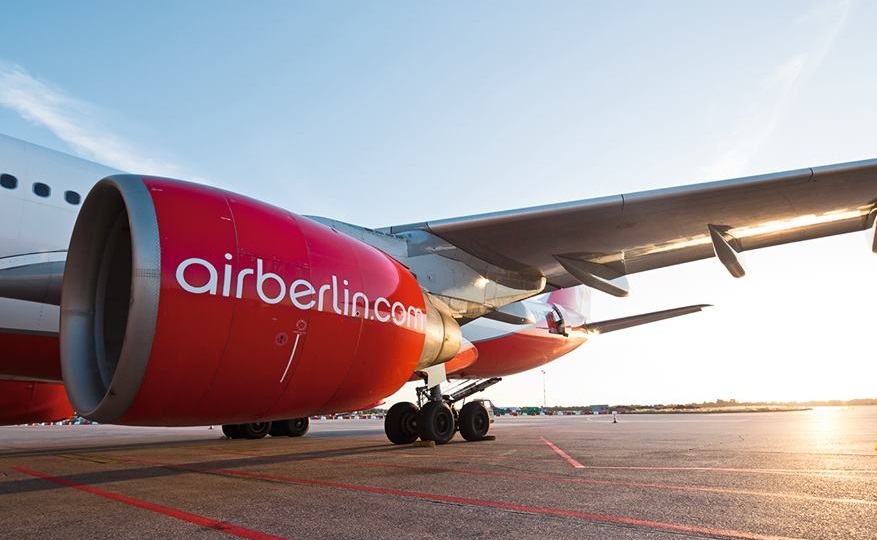 Lufthansa has expressed interest in acquiring a number of planes from German carrier Air Berlin after it filed insolvency recently upon the withdrawal of funding from its main shareholder Etihad, media reports said.

Initial talks between Lufthansa and Air Berlin took place on Wednesday, focused on parts of the Air Berlin group.

Reuters reported that Thomas Cook’s German leisure airline Condor is also interested in acquisitions. Condor is “in the process of preparing a concrete offer”, a source told the agency, adding Condor was interested in mainly short-haul routes, and also some long-haul ones.

Interested parties are looking into parts of Air Berlin’s business, including aircraft and crews. A source told Reuters that a likely deal could see 80 planes going to Lufthansa, 24 to Condor and 40 to easyJet.

Air Berlin continues to fly after the German government stepped in providing a bridge loan of 150 million euros.