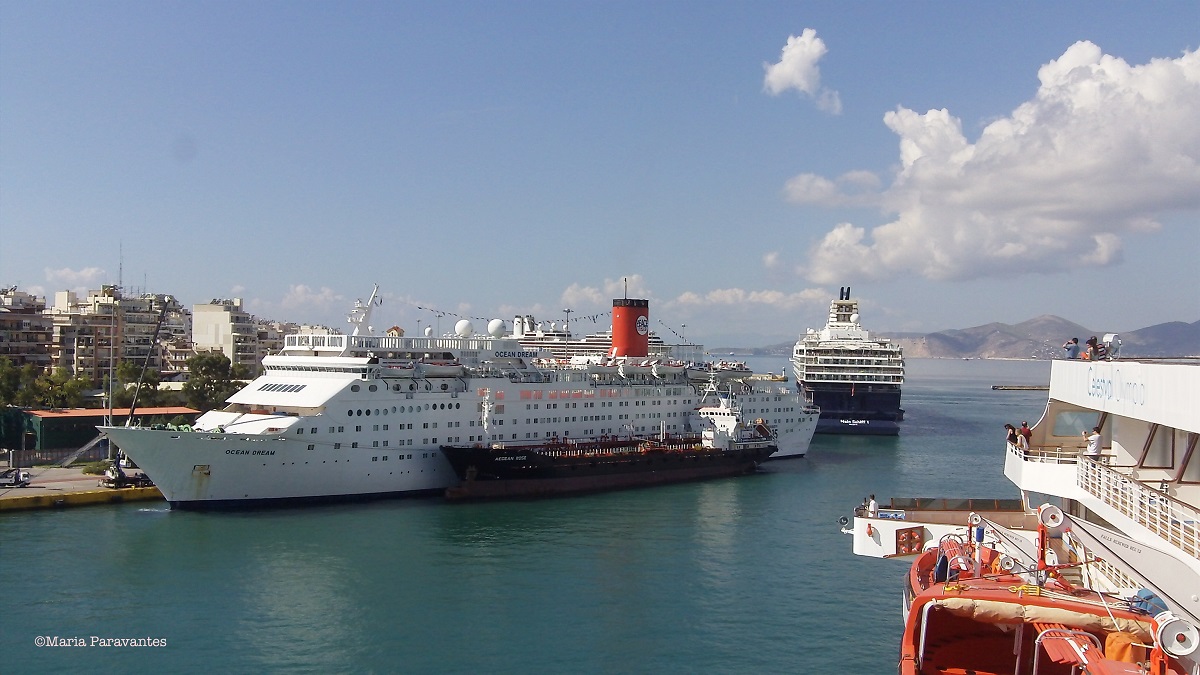 The ports of Chios, Lesvos, Mykonos, Piraeus and Santorini were among the Greek ports leaving behind not so favorable impressions, according to a document cited by Naftemporiki this week which rates 20 ports based on 27 criteria in a questionnaire handed to passengers at the end of a trip.

According to the findings, the busier the port the more inconvenience and problems to passengers and crews. More specifically, the port of Chios received a negative rating mainly for issues of security, traffic, difficult access, cleanliness and lacking accessibility for disabled travelers. Lesvos’ port received poor ratings as well for the same reasons including lacking transportation options as well as berth allocation.

Greece’s largest port, Piraeus, was poorly marked for traffic both in and out of the harbor, few sites of interest, lack of pre-boarding terminals, inadequate signage and ineffective consultation with port authorities.

The ports of Mykonos and Santorini, meanwhile, the country’s most popular destinations, also failed to gain points in 2016 due to lacking security and unfriendly hospitality, according to the said document.

On a brighter note, eight out of the 20 Greek destinations rated received kudos for cleanliness and 17 of the 20 for the warm hospitality of the locals.

Cruise travel to Greece is expected to decline by 20 percent this year, primarily due to geopolitical issues affecting the greater Mediterranean region. Operators in the meantime must put their finger on the pulse, identifying new destinations of interest, introducing modern vessels and finding ways to attract millennial travelers.