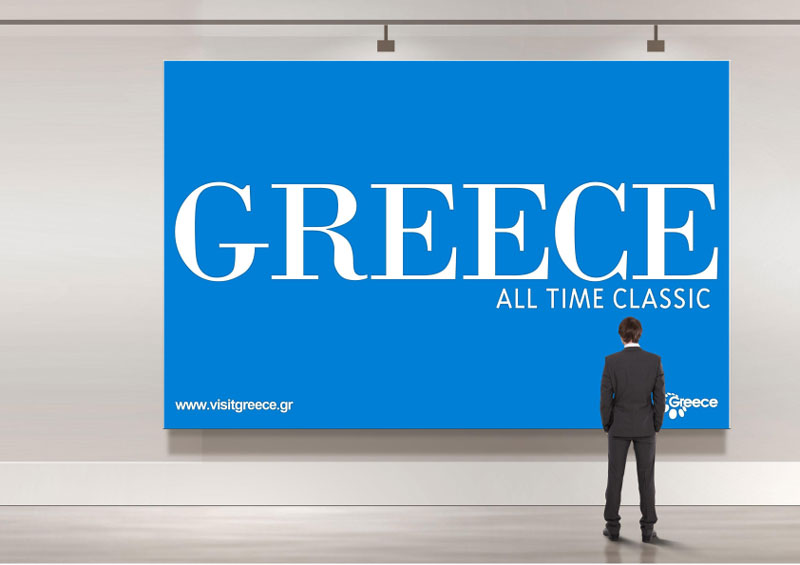 A friendlier investment environment and robust earnings from tourism are key to ensuring the sector’s best performance ever, according to a survey released by the Greek Tourism Confederation (SETE) this week.

Investments in facilities, infrastructure, ports and airports as well as offering competitive products, attracting high-income travelers and tapping into culture and gastronomy are crucial to achieving high returns from tourism, according to data gathered by SETE’s intelligence unit (InSETE).

The report underlines the need for a comprehensive operational framework that will outline strategic goals, identify and utilize funding opportunities, ensure sustainability and tap into innovation and new technologies.

According to the study, domestic tourism suffered a massive blow during the economic crisis declining by a massive 67 percent. The sector has since shown signs of recovery, with stakeholders expecting over 26 million international arrivals against 24.8 million in 2016, despite the reduced by 20 percent cruise travel figures.

The sector is now faced with finding ways to increase tourist spending – which dropped last year due to reduced overnight rates and shorter stays. According to InSETE, if spending picks up, it expects total revenue to range between 14.2 and 14.5 billon euros, in which case the sector will contribute one unit to the country’s GDP, will lead to more than 35 million visitors by 2021 and 20 billion euros in travel receipts.

To achieve this, however, InSETE underlines the need for new investments to the tune of 5-7 billion euros over the next four years, citing in the meantime a PwC survey which found that by 2021, there will be a demand for some 105,000 five-star beds.

According to InSETE, for ever single euro spent, an additional 1.2-1.65 euros of additional economic activity are generated making the sector a leading driver of the economy. Indicatively, tourism accounts for 73 percent of the GDP of Crete, the South Aegean and Ionian Islands regions.