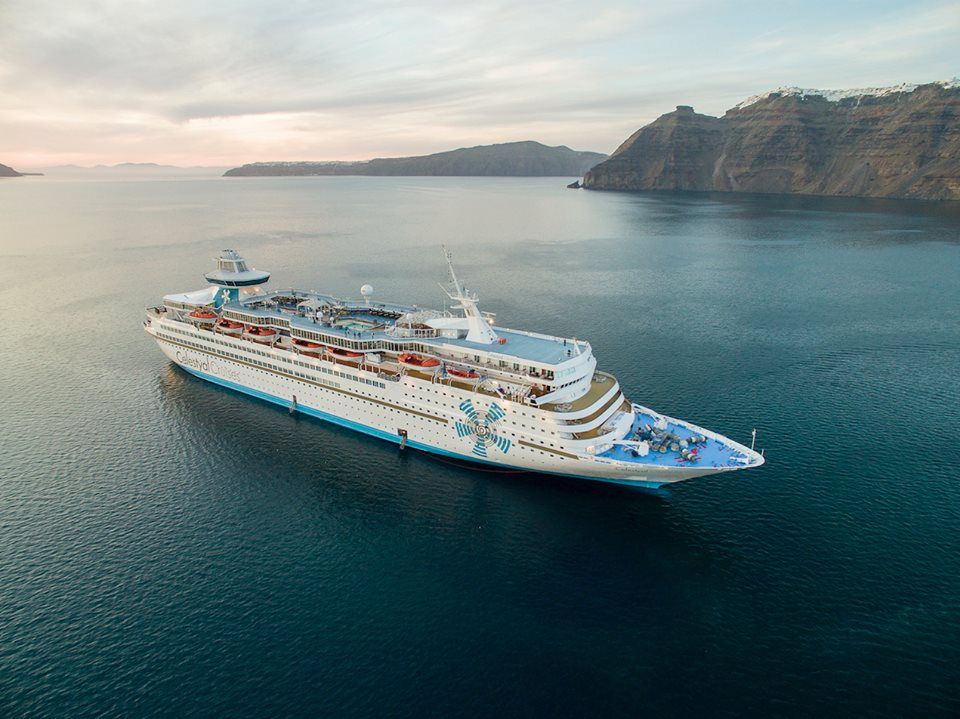 Despite forecasts of robust growth for the international cruise travel industry, the sector in Greece is barely keeping its head above the water with local industry insiders speaking of a 25 percent decline in traffic for 2017 and the same trend in 2018.

Terrorist attacks in Turkey have taken a toll on domestic cruise travel outcomes with the Greek Tourism Confederation (SETE) estimating a decline by 30 percent and 1 million tourists in 2017 resulting in dwindling tourism revenues. The ongoing migrant crisis, capital controls, Brexit and competition from Asia are cited for the lagging performance. At the same time, a recent trend to re-focus tourism attention away from the Mediterranean is also an added factor.

As a result, cruise companies are either reducing their capacities and routes in the region or scrapping them altogether. Specifically, AIDA will not be sending cruise ships to the area nor will Norwegian. Celebrity is expected to reduce capacity by 50 percent, as is Royal Caribbean. Costa will reduce capacity by about 35 percent while Carnival will keep it at last year’s levels.

According to Theodore Kontes, president of the Union of Cruise Ship Owners & Associated Members, these are among the main challenges ahead which may or may not be resolved. He adds that competition from Asia is his leading concern as the market there is growing rapidly.