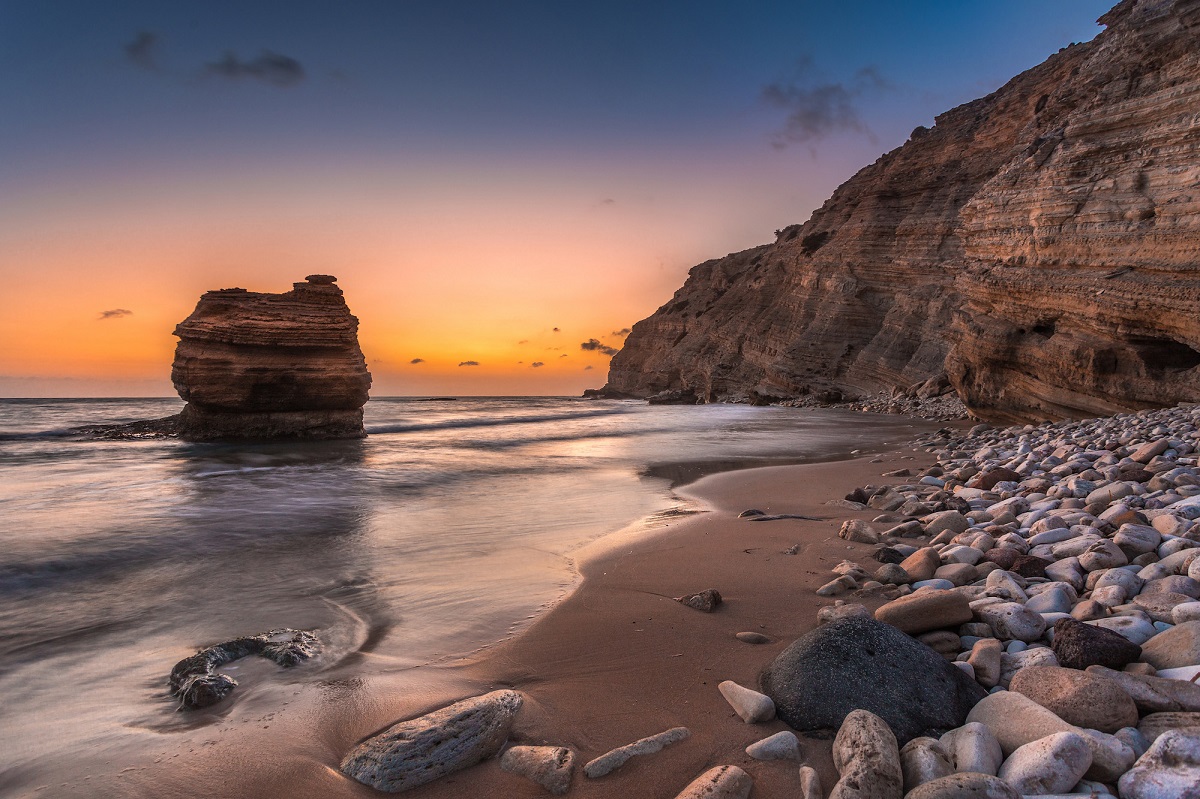 The South Aegean Region is launching a new campaign to boost Kos’ tourism, following a strong earthquake that shook the island last week.

“Kos is a safe, hospitable, beautiful destination, ready to offer its visitors the best experiences,” the South Aegean Region said in an announcement.

Among the initiatives to be undertaken is the promotion of Kos at tourism fairs, which will take place in 2017 and 2018, and the distribution of a special edition titled, “Greece is Kos”, in English and in Greek.  Published by “Kathimerini” newspaper the edition aims to showcase the best Kos has to offer to well informed travelers, demanding consumers, tourism professionals and potential investors.

Furthermore, a new web campaign is currently running on the “Aegeanislands-Likenoother” online platform of the South Aegean Region, as well as on social media.

In collaboration with Marketing Greece, an extensive feature on Kos will soon be available through the interactive online platform, Discovergreece.com and its social media accounts.

Meanwhile, Marietta Papavasileiou, vice governor of Tourism for the Region of South Aegean, has been in close contact with international tour operators, bloggers and journalists representing major international media. “We focus on our efforts to maintain Kos’ image as a popular tourism destination,” Papavasileiou said. A series of press trips will be conducted in collaboration with the Greek Tourism Confederation (SETE) and Marketing Greece, as part of a scheme to promote the island especially between November and March, when the majority of pre-bookings are taking place for the summer season. 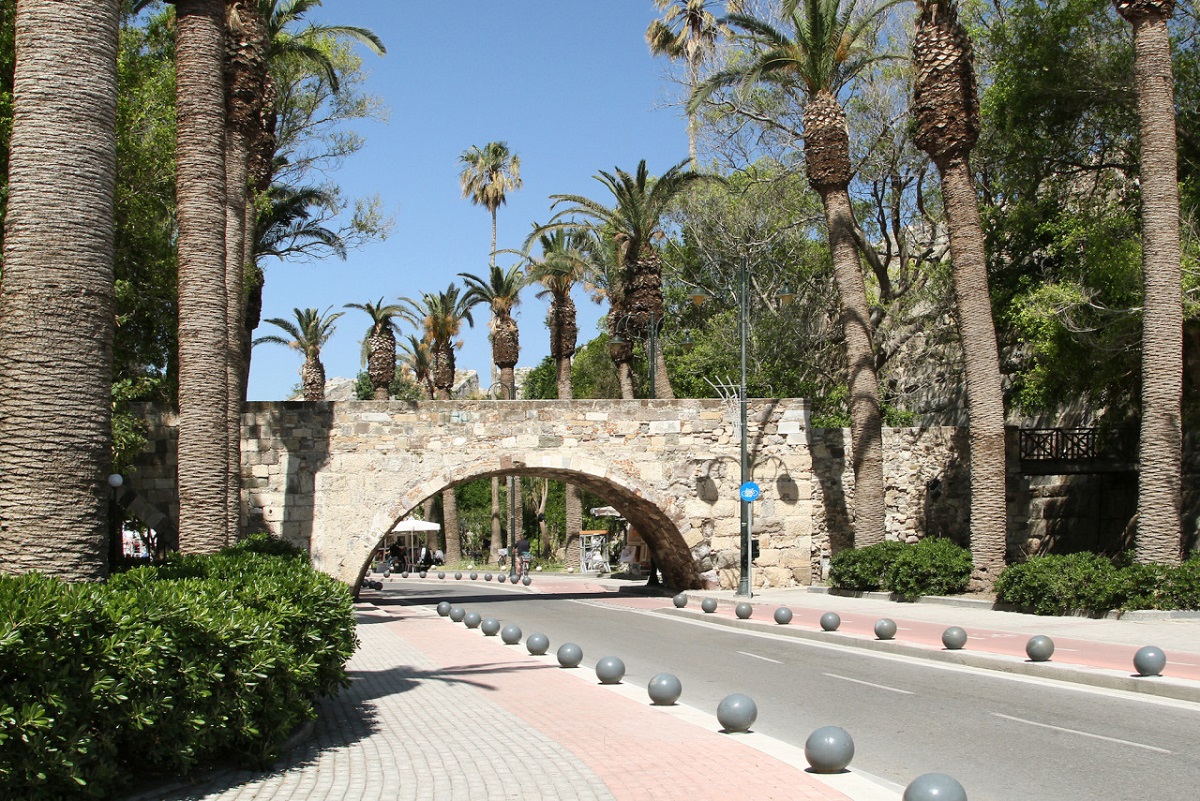 Meanwhile, no severe damages were recorded on tourism infrastructure, while the island’s visitors continue their vacation without problems, the Municipality of Kos announced on Thursday.

Thorough inspections have been conducted to the majority of the island’s hotels. The airport is operating normally, while ferry connection with the mainland and the Dodecanese islands is feasible through the port of Kefalos. New passport check points are also available at the port of Kos.

Furthermore, the island’s road network has not been affected by the earthquake.