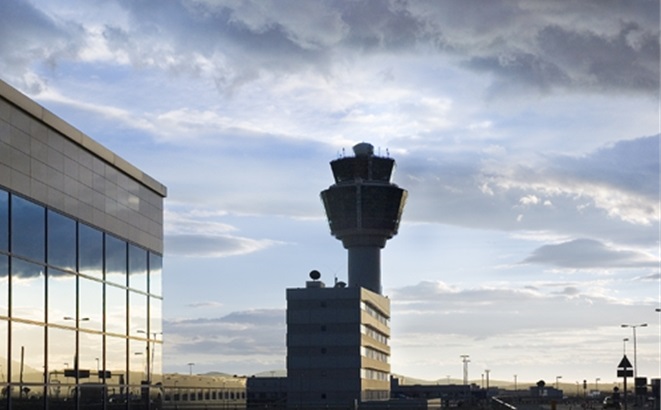 AIA once more topped the list of efficiency performers in 2017, among airports in Europe that serve 10-25 million passengers per year. The airport had again received the award in 2016, during the ATRS World Conference, which was held on Rhodes in the Dodecanese

The Schiphol Airport in Amsterdam was named top performer among European airports serving over 40 million passengers per year.

The Hartsfield-Jackson Atlanta International Airport (ATL) for the 14th year was distinguished as the most efficient airport in the world by ATRS.

The 2017 report includes 206 airports and 24 airport groups of various sizes and ownership forms in Asia Pacific, Europe and North America.

The  report was presented during the 2017 ATRS World Conference recently held in Antwerp, Belgium.